Attacks started in the early days of the coronavirus pandemic as former President Trump used the term "China virus" to refer to COVID-19. 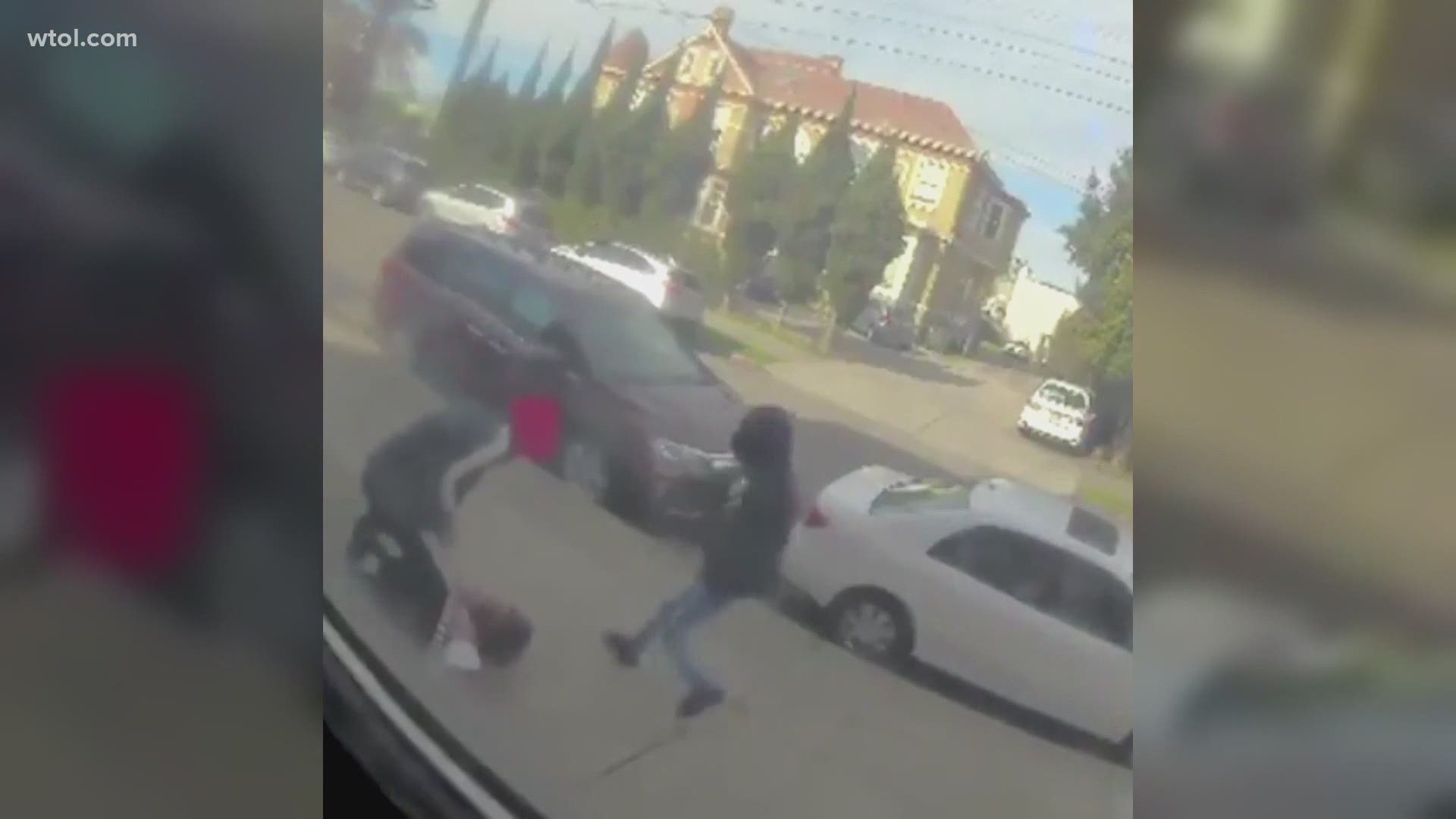 TOLEDO, Ohio — There is a troubling rise in hate crimes against Asian Americans.

Attacks started in the early days of the coronavirus pandemic as former President Trump used the term "China virus" to refer to COVID-19, and some blame the rise of anti-Asian American discrimination on the former president's rhetoric.

Scientists say the virus originated in Wuhan, China, late last year — but the World Health Organization has warned against using terms that associate diseases with certain groups of people.

Horrible attacks on Asian Americans have been caught on camera over the last few months. From a random incident outside a bakery in New York City to a street corner in Oakland, California.

"The Asian body has became a sign, a signal of the virus," said Dr. Joey S. Kim, a visiting assistant professor of English at the University of Toledo.

"That has turned as we see into Asian American bodies or Asian bodies being not only marginalized and discriminated against, but viciously attacked and murdered."

The advocacy group Stop AAPI Hate reports more than 3,000 hate incidents directed at Asian Americans nationwide have been recorded since the start of the pandemic.

"Understanding that this is an American issue and a civil rights issue that when someone who looks like me is attacked or discriminated against, it deserves to be recognized. It deserves to be amplified and reported," Kim said.

Underreporting of hate incidents is an issue so Kim encourages people to report incidents to STOP AAPI Hate.

You can report anonymously and in multiple languages.