The Toledo Clinic reached out to the Oregon Chief of Police in order to use up extra doses of the vaccine they had that were about to expire. 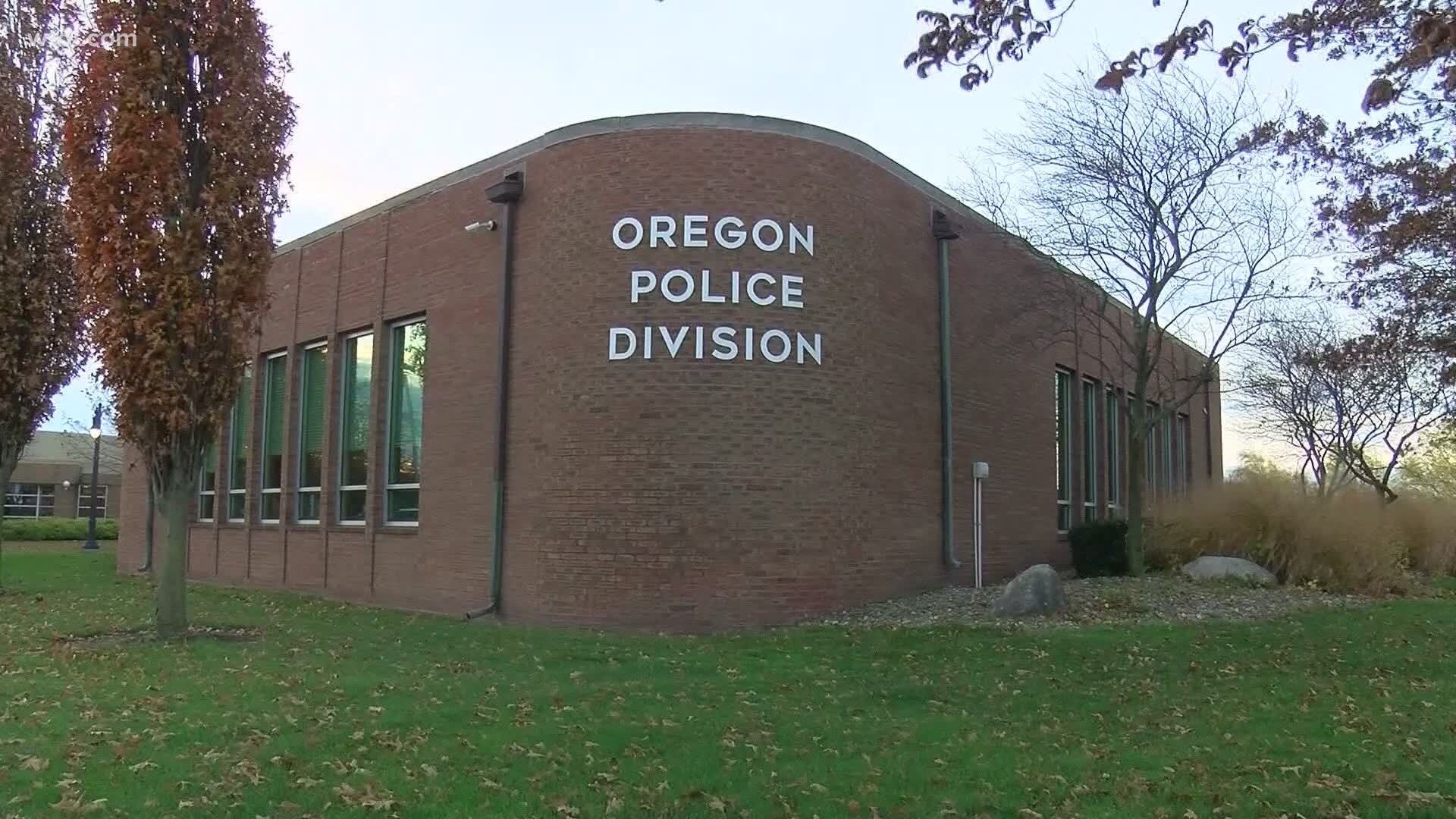 OREGON, Ohio — Despite the fact that Ohio Governor Mike DeWine did not include police officers in phase 1A or 1B of the state's coronavirus vaccination program, members of a local police department were able to get vaccinated this weekend at a local hospital.

Police in Oregon were called by hospital staff at the Toledo Clinic.

If unused after a certain period of time, the vaccine goes bad.

Chief Begin says the Toledo Clinic reached out to their department.

"We know that the system for getting the vaccine has been slower moving," said Begin. "Our goal is to get our guys on the front line vaccinated to keep the public safe."

Police department’s across the state have been lobbying the governor to move police up the list.

Other first responders, like hospital staff and EMS workers, were among the first to get the vaccine in phase 1A.

RELATED: Police chiefs disappointed after learning officers are not included in the first phase of the COVID vaccination

The President of the Toledo Clinic, Dr. Henry Naddaf, said his hospital staff had to make a spur of the moment decision to avoid wasting the vaccine.

"If these were not used by our doctors, nurses, and health care providers, they would have gone to waste, so we used it for other front line personnel," said Naddaf. "The Pfizer Coronavirus vaccine has a short shelf life and were about to expire."

Chief Begin could not say how many officers received a shot.

But In the interest of keeping his officers safe from the coronavirus, he'd make this decision again.

Toledo Police Chief George Kral says the Toledo Clinic did not reach out to TPD to offer the department vaccinations.

Phase 1B will begin on Monday January 18, when people over the age of 80 will be allowed to get their first dose of the vaccine.

The second phase of the program also includes teachers and other people over the age of 65.

Governor DeWine has not said when police officers can line up for this vaccine.