Beginning Friday travelers from Ohio will be subject to a two-week quarantine requirement in Chicago. 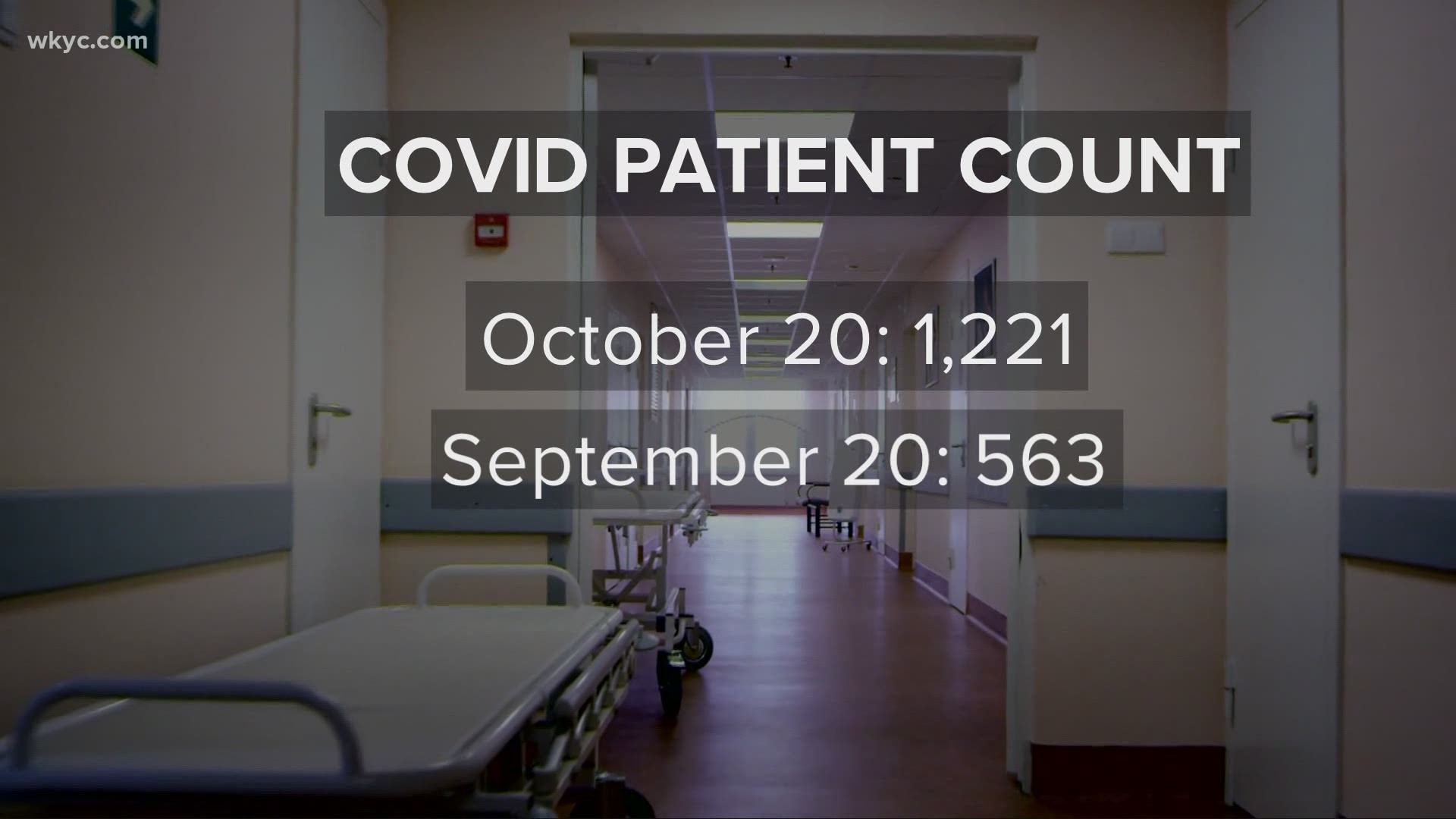 On Tuesday, city officials announced that starting on Friday, travelers from Colorado, Ohio, Delaware, West Virginia and Texas will be subject to a two-week quarantine requirement. The city did not remove any states from its quarantine order as it has in past weeks.

The sobering news about an increase in the number of positive tests and a rise in the number of people hospitalized with COVID-19 in Illinois also has officials warning about a so-called second wave of cases. In Chicago, Mayor Lori Lightfoot was worried enough about people letting their guard down about the virus that she asked city residents to stop hosting events such as dinner parties and card games.

Meanwhile, Ohio is also on the travel advisory lists for two other key destinations. On Monday, the Buckeye State was added to Washington D.C.'s list of "high-risk states" that will require travelers to self-quarantine for two weeks upon arrival to D.C. due to the coronavirus.

The states added to the list are Arizona, Colorado, Connecticut, Massachusetts, Michigan, Ohio, Pennsylvania and Rhode Island, according to D.C. Health.

Last week, Ohio was one of three states that was placed on New York state's travel advisory list. No states have been removed this week.

Travelers coming into New York are required to self-quarantine for two weeks.