After 100 days with no new coronavirus cases, New Zealand is suddenly dealing with an outbreak. And the source of the new infections continues to stump officials. 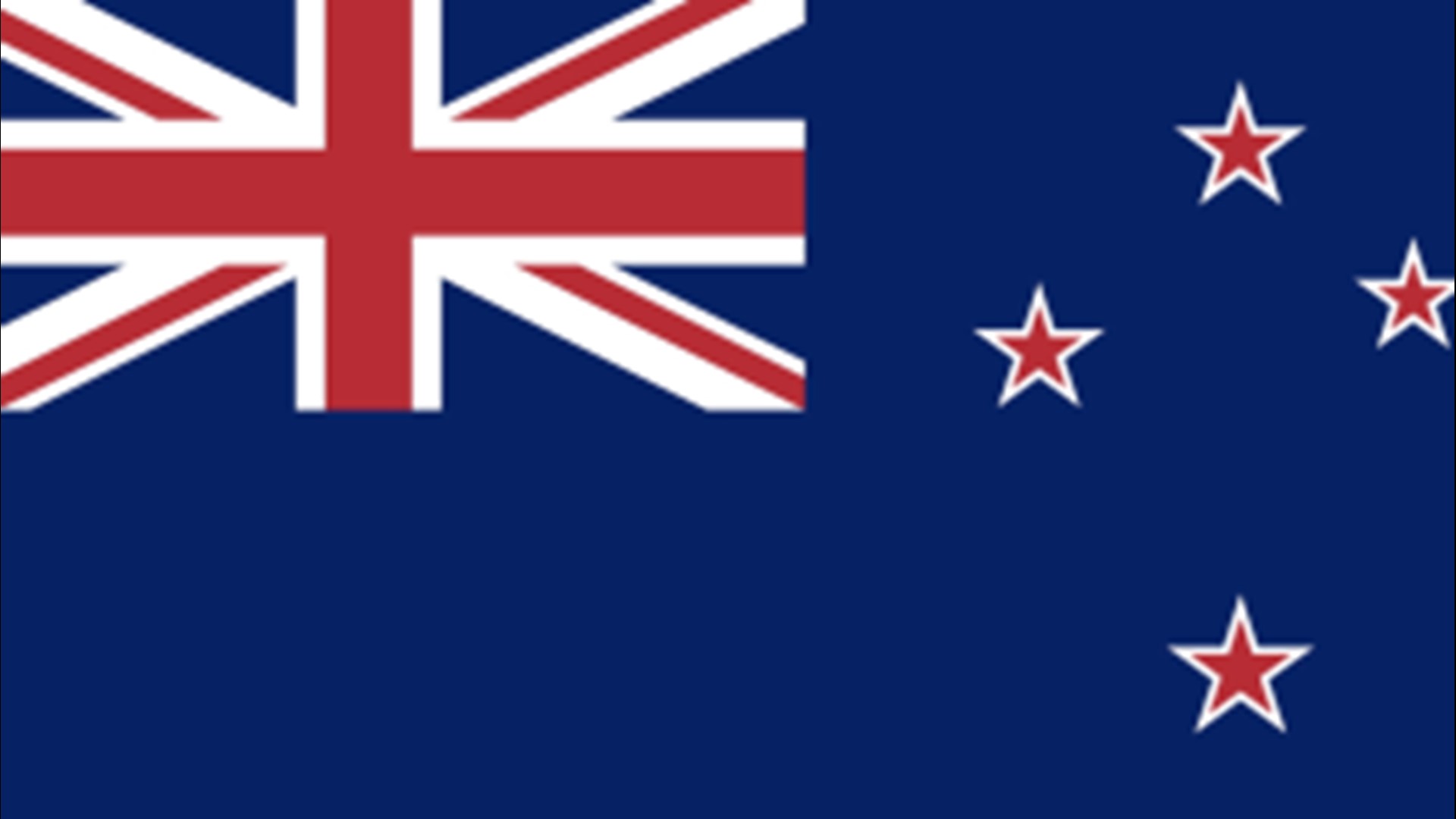 WELLINGTON, New Zealand — A puzzling new outbreak of the coronavirus in New Zealand's largest city grew to 17 cases on Thursday, with officials saying the number will likely increase further.

And a lockdown in Auckland designed to extinguish the outbreak could be extended well beyond an initial three days.

It was a turnabout from Sunday, when the South Pacific nation of 5 million marked 100 days without any cases of local transmission. For most people, life had long returned to normal as they sat down in packed sports stadiums and restaurants or went to school without the fear of getting infected.

The only cases for months had been a handful of returning travelers who have been quarantined at the border. But then earlier this week, health workers discovered four infections in one Auckland household.

The source of the new infections continues to stump officials. Director-General of Health Ashley Bloomfield said genome testing has not yet matched the new cluster with any infections that have been caught at the border, although the testing has indicated the strain of the virus may have come from Australia or Britain.

Auckland was moved to Alert Level 3 on Wednesday, meaning that non-essential workers are required to stay home and bars, restaurants and most businesses are shut. The rest of the country has moved to Level 2, requiring social distancing.

The government is due to make a decision Friday on whether to extend Auckland's lockdown, which seems increasingly likely given the new cases.

The good news for health officials about the latest 13 cases is that they could all be linked through work and family to the initial four cases, meaning there is no evidence yet of a wider community outbreak. Officials say they tested just over 6,000 people on Wednesday.

Prime Minister Jacinda Ardern said the outbreak was a reminder of the trickiness of the virus and how easily it can spread.

Credit: AP
Medical staff take a COVID-19 test from a visitor to a drive through community based assessment centre in Christchurch, New Zealand, Thursday, Aug. 13, 2020.

“As with our first outbreak, we do have an expectation that things will get worse before they get better," Ardern said. “Modeling suggests that we will still see more positive cases. At this stage, though, it's heartening to see them in one cluster.”

Bloomfield said he expected that sooner or later the new cases would be linked to somebody who had arrived in the country with an infection or a worker at a quarantine facility, airport or maritime port.

“At the moment we haven’t established a direct connection," Bloomfield said. “But as we find each case and do that thorough interview and investigation, that will help.”

Some of those infected work at an Auckland refrigerated food facility, leading to speculation the virus could have survived from abroad on chilled or frozen food.

Bloomfield said they were testing the facility but he thought that scenario was unlikely and that the virus had most likely spread from person to person. Ardern pointed out that the chilled environment could have aided the spread of the virus once one person had it.

The outbreak has caused hours-long delays at virus testing sites around New Zealand and some panic-buying at supermarkets of essential items like toilet paper and flour.

New Zealand first eliminated community transmission of the virus by imposing a strict lockdown in late March when only about 100 people had tested positive for the disease.

Ardern’s leadership has been widely praised, and opinion polls indicate support for her liberal Labour Party has surged ahead of a general election scheduled for next month. But the resurgence of the virus has halted campaigning and raised questions about whether the election will go ahead as planned. Under New Zealand law, Ardern could delay the polls for up to two months.