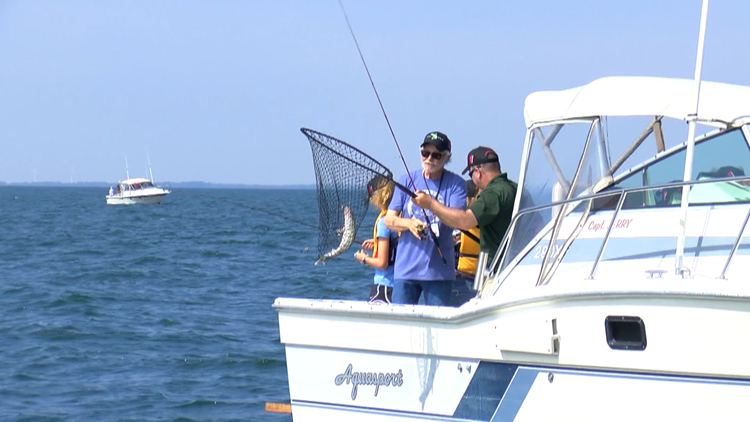 Will it be too late for businesses to recover once the stay at home order is lifted?

Put-in-Bay slowly reopening some services on South Bass Island on Friday marks what many hope is the resurgence of Ohio tourism industry.

Bryan Edwards, with Lake Erie Shores and Islands, said although the region lost a lot of tourism dollars from April and the first half of May, most of the Lake Erie tourism activity takes place after Memorial Day.

"Even though we have missed a good chunk of business, especially that spring break business, we're hoping to try to recoup a lot of that during the busy summer months." said Edwards.

Edwards also said most events aren't being cancelled, but instead rescheduled to later in the summer or fall.

The hope is with so many people champing at the bit to get out and about, they may be wary of traveling too far away, which means more people may instead vacation within a car drive's distance instead of by flying.

"We're familiar, we're close to home and the other thing is we're affordable as well. You know, money is tight for people, but they still want to get out and enjoy something that they're familiar with," said Edwards.

One of the other biggest tourism draw to the region, Ohio Bike Week, hasn't been cancelled, but is currently being rescheduled to later this summer or early fall.

RELATED: Campgrounds, BMVs, gyms, pools: Here is everything that reopens in Ohio in May

RELATED: By the time the sun rises, Put-in-Bay ferry rides will be back in service