Amusement parks across Ohio have been ordered to halt operations due to the coronavirus pandemic. 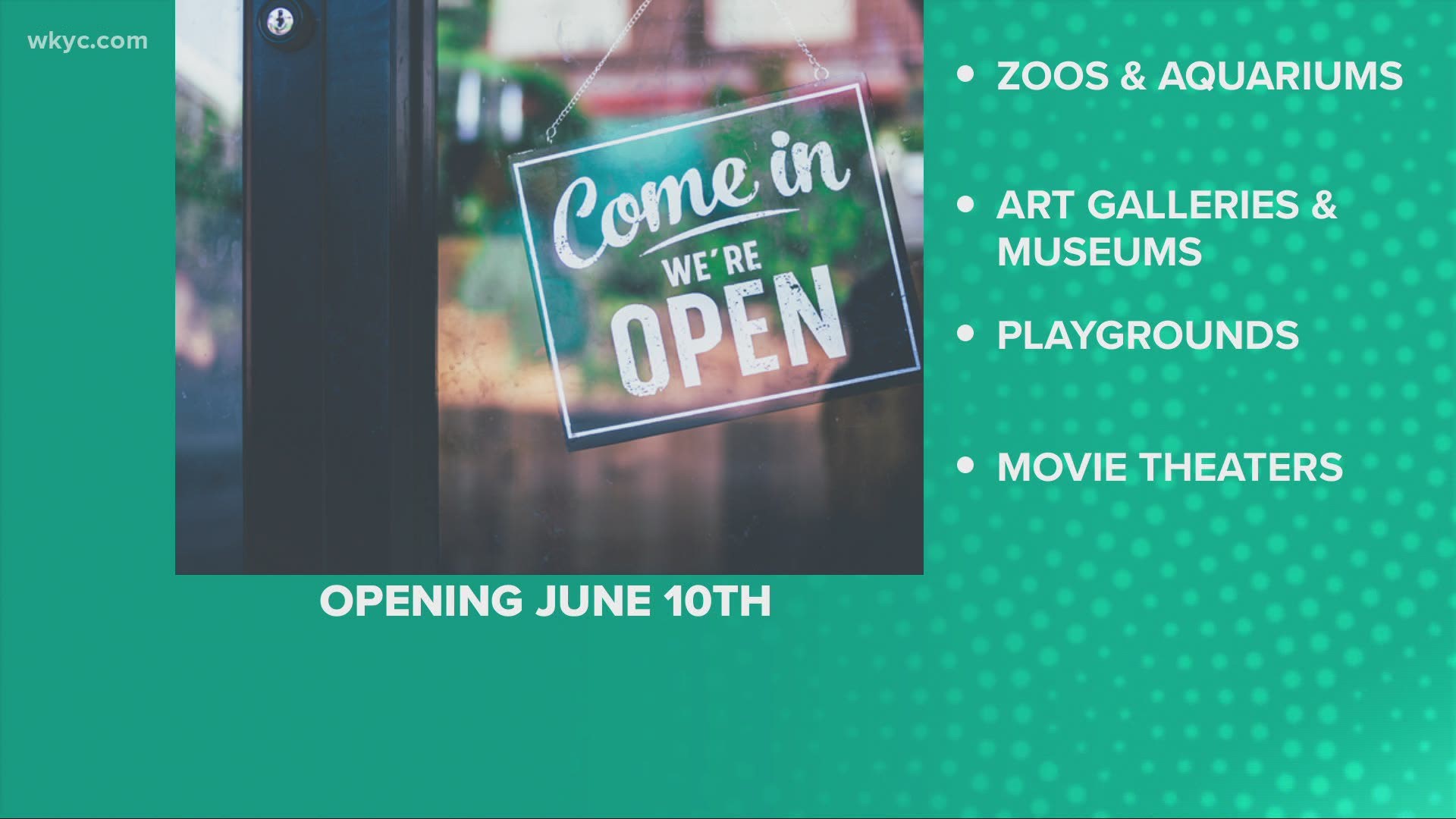 LEBANON, Ohio — Kings Island amusement park in the Cincinnati area has filed a lawsuit against Dr. Amy Acton, demanding they be immediately allowed to open despite a current order keeping it closed in order to stop the spread of coronavirus.

The lawsuit was filed in the Warren County Court of Common Pleas naming both Acton (in her capacity as Ohio Department of Health Director) and the Warren County Health District as defendants. The park claims the order keeping it and similar facilities closed is unconstitutional, and specifically slams Acton as "one unelected individual within the bureaucracy" who has "continuously overinflated the risk of harm to the general public."

"Plaintiffs remain entitled to due process, equal protection, and a government that abides by the doctrine of separation of powers with the attendant checks and balances," the complaint read. "Plaintiffs (as well as many others) face an imminent risk of criminal prosecution and extensive daily fines, and/or the decimation of their businesses, livelihoods, and economic security, as well as continued irreparable harm to their rights."

Gov. Mike DeWine, who has consistently attempted to shield Acton from criticism by noting that he nominated her to be health director and is the one who signs off on all COVID-19-related orders, announced on Thursday that several entertainment locations across the state will be allowed to reopen next week. However, amusement parks and water parks were left off the list.

Cedar Fair owns both Kings Island and Cedar Point, and according to 3News sister station 10TV in Columbus the lawsuit is also being filed on behalf of the Sandusky park as well as Kalahari. While Cedar Fair was not specifically mentioned as a plaintiff in the complain, the company did throw its support behind House Bill 665, which besides addressing amusement ride safety would also allow all such parks to reopen immediately.

Cedar Fair claims it can operate both parks safely and with proper social distancing guidelines in place. Read their full statement below:

"Cedar Fair fully supports the amendment to HB 665 that was adopted today in the House Agriculture and Rural Development Committee. The amendment provides for the immediate re-opening of Ohio amusement parks and water parks.

"We fully anticipate and expect having the same opportunity granted to other businesses in Ohio to operate our business in a safe and manageable environment.

"As professional amusement park operators with an exemplary safety record, we are experts at managing risks and following protocols. The protocols we have developed to reopen our parks are in accordance with governmental and CDC directives, Erie County and Warren County Health Departments, medical professionals, Ohio’s Development Services Agency (DSA) and industry best practices. They are specifically responsive to the COVID-19 crisis.

"Our capacity controlled, family friendly properties at Cedar Point and Kings Island, coupled with the operational expertise of our seasoned park professionals who work there, provides for an environment where predictable observance and enforcement of social distancing and COVID-19 protocols can be achieved.

"This legislation not only benefits Cedar Point, Kings Island, and their guests, but also the economic viability of the local citizenry and surrounding Ohio communities.

"We look forward to welcoming back our loyal guests to Ohio’s treasured amusement parks, which have brought fun and happiness to generations of families."

Although Kings Island has claimed Acton overstated the severity of the pandemic, even with a virtual nationwide shutdown COVID-19 has killed more than 109,000 Americans. That's a greater number than all but two flu seasons over the last century.