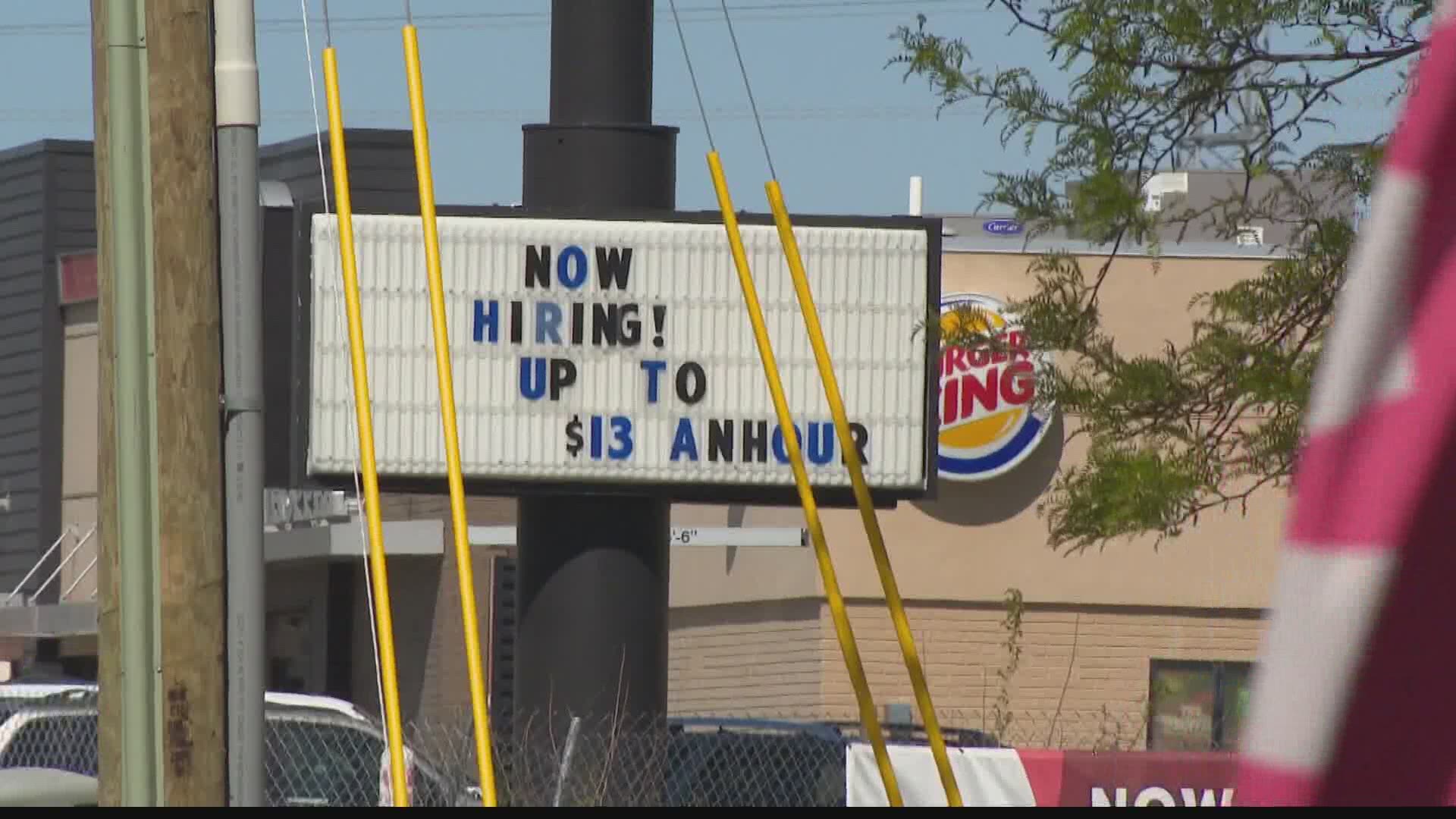 INDIANAPOLIS — The Indiana Court of Appeals is ordering the state to continue paying federal unemployment benefits while the decision by Governor Holcomb to end Indiana's participation in the federal CARES program is decided in court.

In June, a Marion County judge ordered the state to temporarily continue the benefits. The state appealed the decision, but Monday's ruling upholds the trial court’s injunction.

Monday's ruling stated, "First, the Governor is not required to prove the basis for his economic and social policy. The people of Indiana have vested their elected office holders in the executive and legislative branches with the authority to make economic, social, and political policy choices."

“We acknowledge the court of appeals decision today. Notwithstanding, the Department of Workforce Development will continue to work with the U.S. Department of Labor on finalizing the pandemic unemployment insurance benefits to comply with the judge’s order.”

13News spoke with Amanda Vasham a month ago about losing the federal unemployment benefits she was relying on until she could get her kids back to school. She said the decision was "stressful," but she had a much different feeling Monday.

"Pretty excited. I mean, it changes a lot," she said.

She hasn't received unemployment benefits in four weeks. Reading the court's ruling was almost too good to be true.

"I didn't know what I was reading at first. It took me like two times reading it, because it was almost like I didn't believe it. It was a shock. I had to read it twice," she said.

"Since the initial trial court order, DWD has been working to restart the federal pandemic benefits that are at issue in the lawsuit. This work continues with an estimated restart date of Friday, July 16, 2021," the DWD said in a statement.

It's unclear if those receiving unemployment benefits will be back-paid for the missed federal benefits since Gov. Holcomb ended the federal unemployment payments June 19.

Even with the benefits extended, Vasham said she wants to get back to work in the fall.

"Get the kids back to school and go job hunting. It's hard to even look for a job when you don't have child care," she said. "I am sure there are going to be a lot of people hitting the pavement really looking hard. There's a lot of people in my shoes."