India's capital to lock down amid devastating virus surge

Authorities said Monday that hospitals have been pushed to their limit. In scenes familiar from surges elsewhere, ambulances catapulted from one hospital to another. 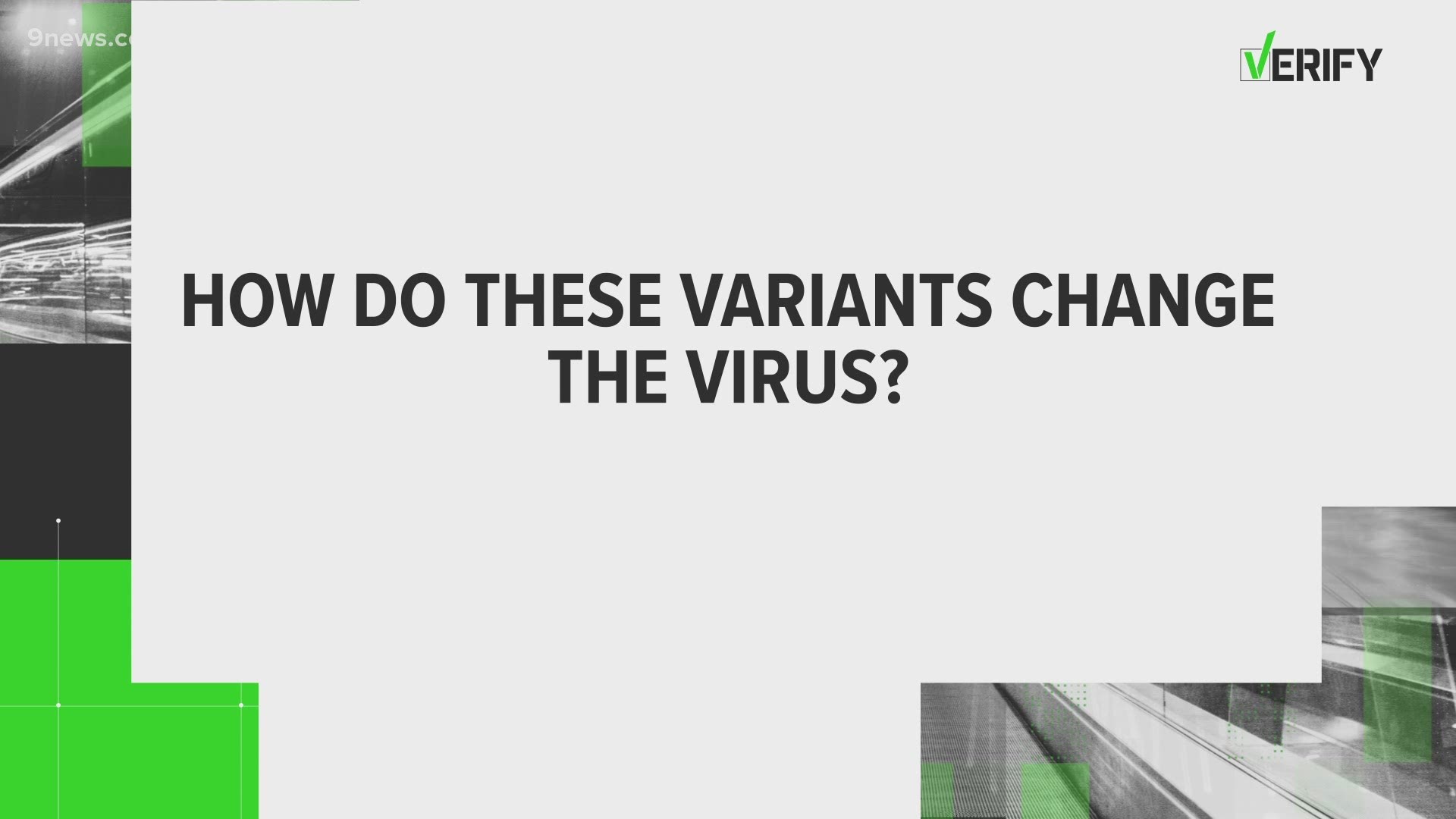 New Delhi imposed a weeklong lockdown Monday night as an explosive surge in coronavirus cases to prevent the collapse of the Indian capital's health system, which authorities said had been pushed to its limit.

In scenes familiar from surges elsewhere, ambulances catapulted from one hospital to another, trying to find an empty bed over the weekend, while patients lined up outside waiting to be let in. Ambulances also idled outside of crematoriums, carrying half a dozen dead bodies each.

Most desperately need oxygen, Kumar said. But the city is facing shortages of oxygen and some medicine, according to Chief Minister Arvind Kejriwal, who told reporters that the new stringent measures being imposed were required to "prevent a collapse of the health system," which had "reached its limit."

Just months after India thought it had seen the worst of the pandemic, the virus is now spreading at a rate faster than at any other time, said Bhramar Mukherjee, a biostatistician at the University of Michigan has been tracking infections in India.

The surge is devastating for India and has weighed heavily on the global efforts to end the pandemic since the country is a major vaccine producer but has been forced to delay exports of shots abroad, hampering campaigns in developing countries in particular.

Credit: AP
People line up without any physical distancing to get tested for COVID-19 at a government hospital in Jammu, India, Monday, April 19, 2021. (AP Photo/Channi Anand)

The rise in cases comes as the global death toll from the coronavirus passed a staggering 3 million people Saturday amid repeated setbacks in the worldwide vaccination campaign and a deepening crisis in places beyond India as well, such as Brazil and France.

India reported over 270,000 infections on Monday, its highest daily rise since the pandemic started. It has now recorded more than 15 million infections and more than 178,000 deaths. Experts agree that even these figures are likely undercounts. British Prime Minister Boris Johnson called off a trip to New Delhi amid the rise in cases.

New Delhi, a city of 29 million people, has fewer than 100 beds with ventilators, and fewer than 150 beds available for patients needing critical care. Similar scenes played out in other parts of the vast country. In the Himalayan Jammu state in India's north, the weekly average of COVID-19 cases has increased 14-fold in the past month.

In response, officials have begun to impose stringent measures again. The Indian capital was shut down over the weekend, but now authorities are extending that for a week: All shops and factories will close, except for those that provide essential services, like grocery stories. People are not supposed to leave their homes, except for a handful of reasons, like seeking medical care. They will also be allowed to travel to airports or train stations.

They were the strictest measures imposed since India's harsh lockdown last year, which lasted months and left deep scars. Politicians have since been reticent to even mention the word. When similar measures were imposed in Mahrashtra state, home to the financial capital of Mumbai, in recent days, officials refused to call it a lockdown. Those restrictions are to last 15 days.

Kejriwal urged calm, especially among migrant workers who particularly suffered during the previous shutdown, saying this one would be a "small lockdown."

But many feared it would spell economic ruin. Amrit Tripathi, a laborer in New Delhi, was among the thousands who walked home for miles after India had abruptly announced a harsh and nationwide lockdown in 2020. "We will starve," he said, if the current lockdown is extended.

Doctors and officials say the measures are necessary to ease pressure on the fragile health system, which has been underfunded for decades. A failure to prepare for the current surge has left hospitals, in New Delhi and other large cities, crumbling under the pressure of mounting infections.

The Associated Press Health and Science Department receives support from the Howard Hughes Medical Institute's Department of Science Education. The AP is solely responsible for all content.

The chief executive of Serum Institute of India, the world's largest maker of vaccines and a critical supplier of the U.N.-backed COVAX facility, asked President Joe Biden on Twitter to lift the U.S. embargo on exporting raw materials needed to make the jabs.

Vaccine makers and experts in India have been concerned that the use of the Defense Production Act by the U.S. to boost it own vaccine production was resulting in exports of critical raw materials being stopped. This was hobbling vaccine production in other parts of the world.