How Ohio's COVID spike is different from the south's

Fewer patients are being hospitalized here in Ohio. 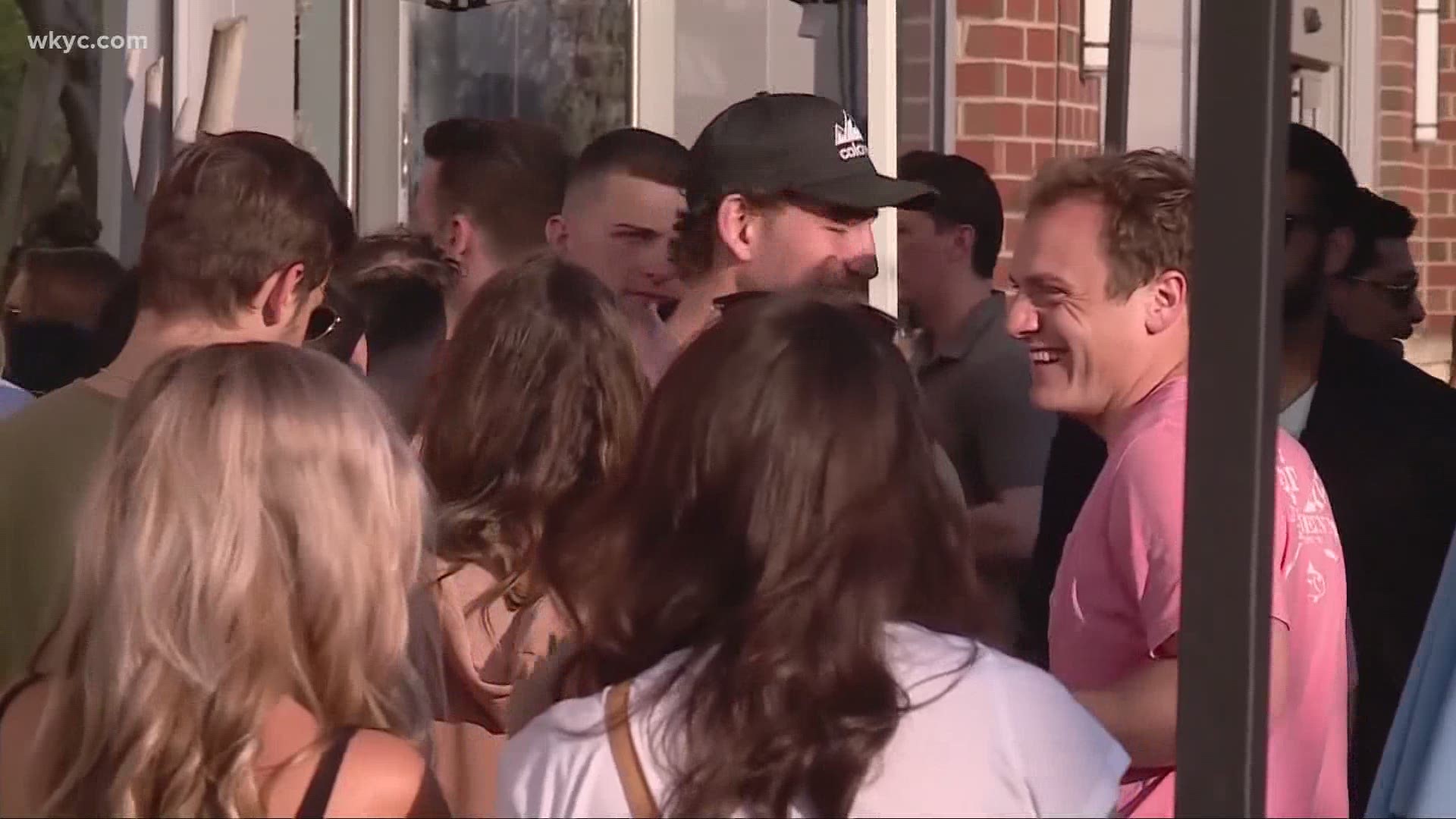 It is a rise from last week, and a sign that the virus may not be under control.

“It isn’t that we need to be closing down right now, but we all need to be responsible,” said Dr. Claudia Hoyen, University Hospitals. “We don’t want it to spread at a rate where the healthcare system can’t keep up.”

Yet so far, the state seems to be keeping up.

Some doctors say the rise comes from increased testing, pointing out that most positive patients are not being hospitalized.

“We always expected that there was a lot of people who were infected with this virus that we were not testing, that we were not recognizing,” said Dr. Frank Esper of the Cleveland Clinic. “That’s very different than what’s going on down south.”

Dr. Esper said in that part of the country, a rising number of patients are ending up in emergency rooms.

Across the country, nearly 2.5 million cases have now been reported.

The Centers for Disease Control suggests the actual figure could be ten times higher and that nearly 20 million Americans could already have the disease.

New numbers from the Cuyahoga County Board of Health Friday revealed the county is now the second-most infected in the state with nearly 6300 cases.

RELATED: Cuyahoga County sees spike in coronavirus cases; which communities have the highest number of cases?

People under 50 years of age are seeing rising rates of infection and encouraged to take safety measures.

“Almost everything that happens in terms of the rate of new cases is due to behavior. Nothing about the virus is changing,” said Dr. Johnie Rose of Case Western University.

RELATED: Vice President Mike Pence does not wear mask in Lordstown, Gov. DeWine says it's not his job to give that order