Through the programs, senior citizens living in elder care centers can be matched with a pen pal or receive gifts from local school classrooms. 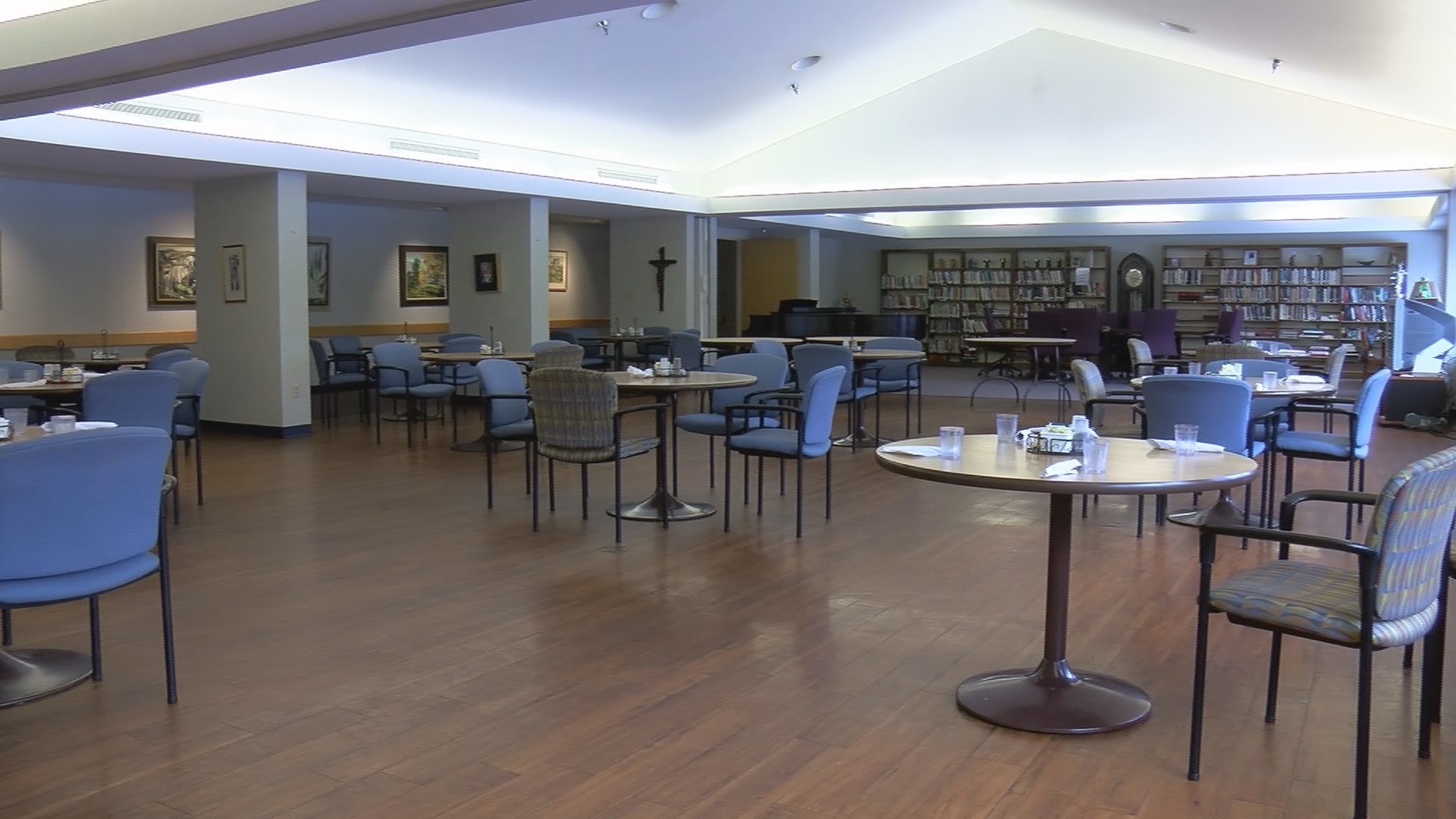 FINDLAY, Ohio — Many of us have spent the pandemic isolating ourselves as much as possible.

But what about our elderly neighbors, who may have had very little social interaction for the majority of the year?

United Way of Hancock County volunteers came up with an idea for two new programs, to help the older people in our community deal with isolation and being distanced from contact with loved ones.

"It's sad when they pull up and there's a vacant parking lot and there's an empty lobby and it's very quiet, and it just really got me thinking," said Mayle.

Now, The United Way's new Senior Cheer program will recruit school classes, youth groups or any other number of people who would like to put together letters, art, videos or anything else that can be sent in to lift the spirits of senior citizens.

Another program called Senior Pen Pals has identified 32 seniors who would benefit from having regular correspondence with someone from the community.

"We're just always trying to keep a pulse on where the needs are. We don't want to leave any groups out, we don't want to see that certain populations are missing. We just want to spread some cheer," said Mayle.

Sarah says even though these new programs were announced Tuesday, they already have 10 classes from Findlay City Schools signed up.

For more information on both programs and how to participate, check out the United Way of Hancock County's website.