The vaccine is in limbo in the United States after health advisers said they needed more evidence to decide if some unusual blood clots were linked to the shot. 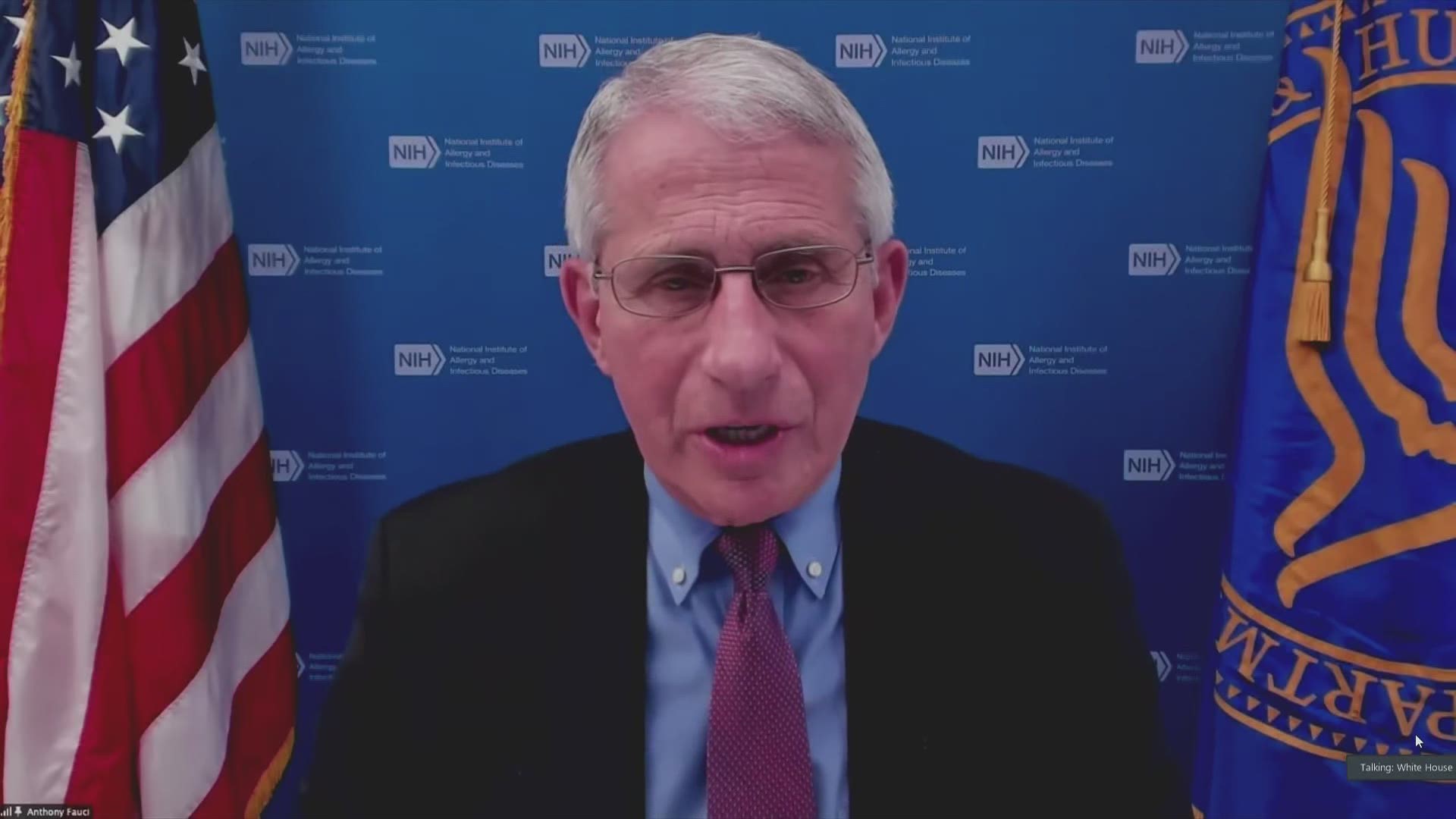 Advisers to the Centers for Disease Control and Prevention plan to meet this coming Friday to discuss the pause in Johnson & Johnson’s COVID-19 vaccine, and the top U.S. infectious disease expert says he’d be “very surprised if we don’t have a resumption in some form by Friday.”

Dr. Anthony Fauci said Sunday that “a decision almost certainly will be made by Friday. I don’t really anticipate that they’re going to want it to stretch out a bit longer.”

Fauci told CBS’ “Face the Nation” that one possibility would be to bring the one-and-done shots back “with some form of restrictions or some form of warning…I believe by Friday we’re going to know the answer to that."

The Johnson & Johnson vaccine is in limbo in the U.S. after federal health advisers said last week they needed more evidence to decide if a handful of unusual blood clots were linked to the shot — and if so, how big the risk is.

The reports are rare — six cases out of more than 7 million inoculations with the J&J vaccine in the United States. The clots were found in six women between the ages of 18 and 48. One person died.

Fauci told NBC’s "Meet the Press” that “I doubt very seriously if they just cancel it. I don’t think that’s going to happen.”