According to family, the inmate has been showing COVID-19 symptoms since Saturday but he hasn't been tested and is in quarantine with other inmates. 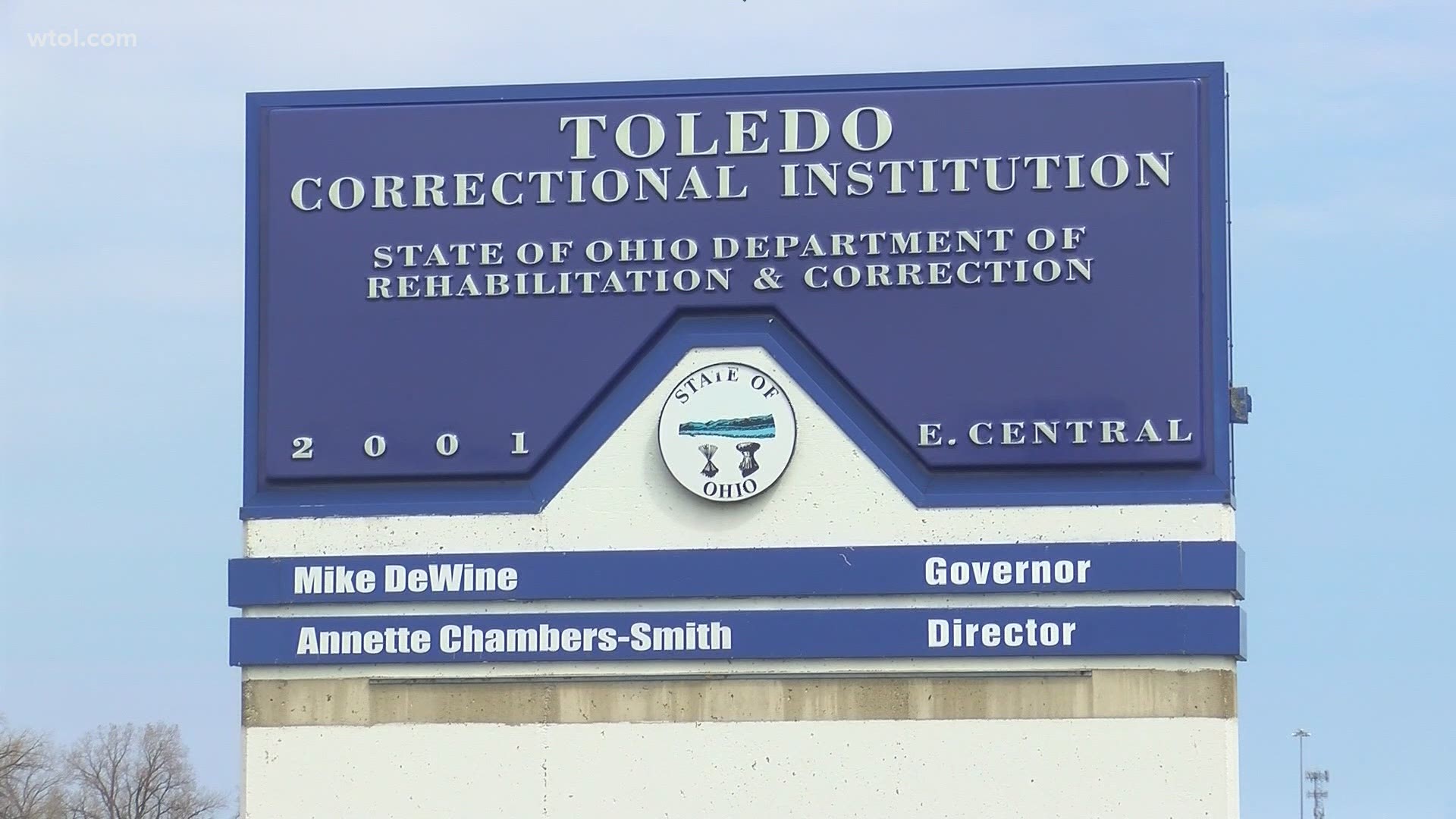 TOLEDO, Ohio — As coronavirus cases rise in state prisons nationwide, family members with loved ones behind bars grow more concerned for their health.

We talked with a man who is concerned his brother, as well as other inmates at the Toledo Correctional Institute (ToCI), are not getting the proper care they need.

James Gouldlock has a 45-year-old brother, Jason Goudlock, who's currently incarcerated at ToCI.

Goudlock has served 28 years and counting for a 1994 aggravated robbery and felonious assault charge.

According to family, he has been showing COVID-19 symptoms since Saturday.

"He made me aware that he had been moved to quarantine," James Gouldlock said. "He told me that he lost his sense of taste and smell. He had been suffering body aches, weakness, dizziness and headaches."

His brother told him the nurses checked his temperature and oxygen levels and gave him Tylenol, but he has not been tested for COVID-19 as of Monday night. His brother also told him he's been placed in quarantine with other inmates, even though he has been showing symptoms.

"I'm really concerned and I just feel like he's not getting the attention he needs as well as other inmates."

According to the latest data at ToCI from the Ohio Department of Rehabilitation and Correction:

Gouldlock is fighting to get his brother out of prison who he claims is an Ohio "old-law" prisoner. An "old-law prisoner" is a prisoner who committed a criminal offense prior to the July 1, 1996 enactment of Ohio’s Senate Bill 2 criminal sentencing reforms.

He was sentenced to an indefinite term of incarceration of six to 25 years, in addition to nine years of mandatory time for gun-specification sentencing enhancements.

Under the new reform law today, his charge would carry a minimum of 3 to 11 years maximum sentence.

He continues to be denied parole.

"Some of them have made mistakes but they're people and they're important. They have families. Many of them want to get out and have lives. They deserve a chance," Gouldlock said.

WTOL reached out to ToCI, who forwarded us to the Ohio Department of Health.