Ohio Advocates for Medical Freedom had about 40,000 followers. 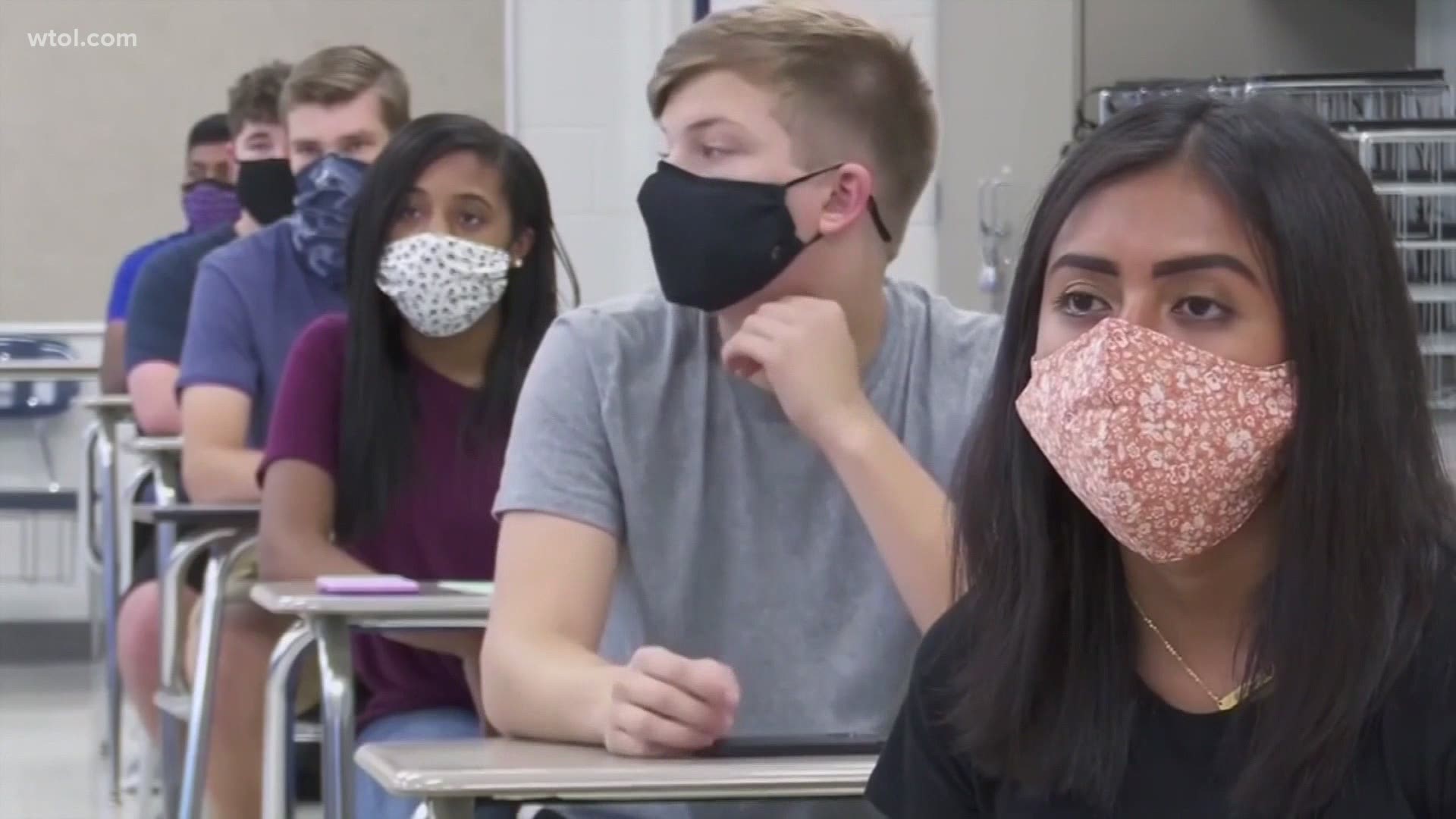 COLUMBUS, Ohio — Facebook booted a prominent, Ohio-based anti-vaccine advocacy group from its platform Monday, part of the company’s attempt to purge disproven health information that proliferates on its site.

The Ohio Advocates for Medical Freedom said in a newsletter that Facebook deplatformed the group, which had 40,000 followers, around noon Monday. The newsletter didn’t offer an explanation for Facebook’s decision.

RELATED: Doctor's advice and insight on topic of kids and the COVID-19 vaccine

OAMF regularly shares inaccurate, distorted, and misleading information suggesting vaccines — especially COVID-19 vaccines — are not only ineffective but also dangerous to the user. Both real world and clinical trial data shows the vaccines, the subject of ongoing federal monitoring, are effective and safe products.

For instance, a recent CDC report analyzed multistate data of people who received either the Pfizer/BioNTech or Moderna COVID-19 vaccines between January and March. Researchers found the vaccines were 94% effective against COVID-19 hospitalization and 64% effective among partially vaccinated adults aged who are 65 and up.

Lately, OAMF has championed House Bill 248, which OAMF leaders say they worked with sponsors to write.

RELATED: No, COVID-19 vaccines do not cause infertility

The bill targets schools, employers, governments, and businesses that choose to impose vaccine mandates on employees, patrons, or entrants. It would force them to accept exemptions for “reasons of conscience,” medical exemptions, natural immunity or religious convictions — essentially neutralizing the mandates into simple requests.

It could also have broader implications than just pandemic policy, preventing places with vulnerable patients like hospitals or nursing homes from requiring employee vaccinations.

A small cohort of determined anti-vaccine activists have used sophisticated and successful strategies to leverage social media’s scale to spread vaccine misinformation. Some 425 prominent anti-vaccine accounts on Facebook, Instagram, YouTube and Twitter host more than 59 million followers, according to the Center for Countering Digital Hate, a nonprofit that lobbies large technology companies to remove anti-vaccine content from their systems.

An August 2020 report from Avaaz, a progressive advocacy group, found that global health misinformation networks generated an estimated 3.8 billion views on Facebook in the prior year. Public Facebook pages drove 43% of those views.

“I do believe this is the strongest vaccination freedom bill, or medical freedom bill, that is available in the United States today,” Gross said.

OAMF President Stephanie Stock said in an email that Facebook banned the group only for sharing mainstream news articles. Facebook did not respond to inquiries.