Coronavirus shut down professional sports around the world, but it gave esports a boost

Viewership and overall interest in esports are having a moment during the pandemic. 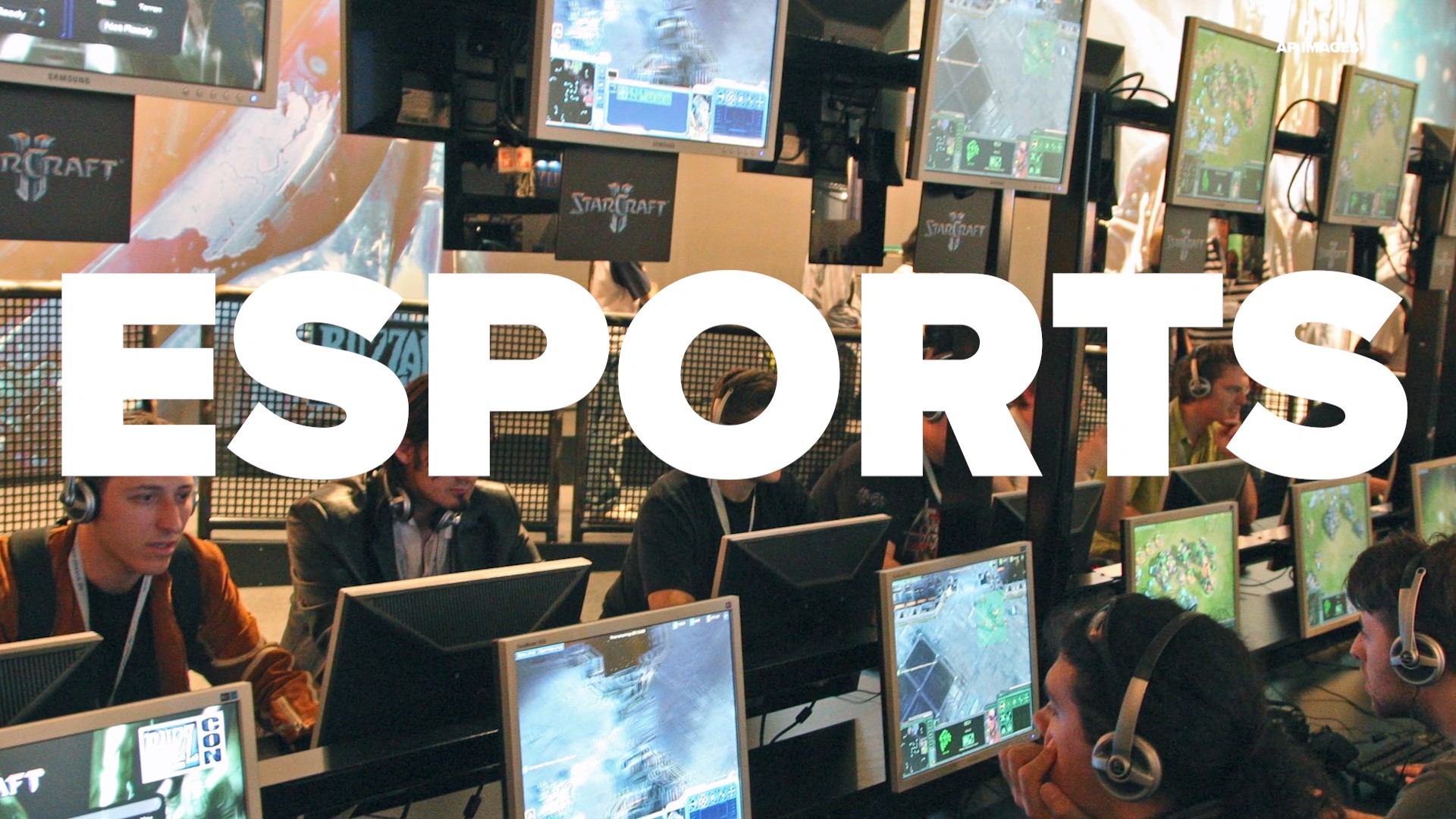 Accept it or don't, but video games aren't new. When they first burst onto the scene in the 1970s and 1980s, kids everywhere spent their fair share of quarters playing "Frogger" and "Ms. Pac-Man" in the arcade.

But something changed in the '90s -- gaming evolved from playing with friends in the arcade to something much bigger.

With the advent of online gaming came a lot more players and better competition. And soon, people wanted to watch gaming at its highest levels which opened up the door for gamers to make money through sponsorships, streaming and league play...and thus "esports" were born.

Today, more than 2 billion people play video games worldwide, and over 1,000 of them are considered esports professionals. The popularity of esports has been steadily rising, but viewership and overall interest are especially having a moment during the COVID-19 pandemic.

In mid-March, Verizon reported a 75% increase in video game data usage during the pandemic.

Credit: AP
A general view during the final of League of Legends tournament in Paris, Nov. 10, 2019. (AP Photo/Thibault Camus)

Unique from traditional sports, esports often involve organized multiplayer competitions contested individually or among teams, but through a video game like "Madden NFL Football" or "League of Legends," an online battle arena.

The coronavirus outbreak has affected almost every industry negatively, between layoffs and shutdowns. Now, many are wondering how the landscape of esport companies could change in the short term, as well as the long run.

The rise in gaming, and sponsorship opportunities during this time, could be the bigger breakout moment in which esports begin carving out a solid sports market share. But it may also be a blip as esports continues to battle the traditional sports market in the future.

However, it may not be an either or scenario. Traditional sports will most likely make a big splashy comeback, but video games present a different, and growing, competitive outlet for people around the world.

Credit: AP
A man stands in the rows during the final of League of Legends tournament in Paris, Nov. 10, 2019. (AP Photo/Thibault Camus) 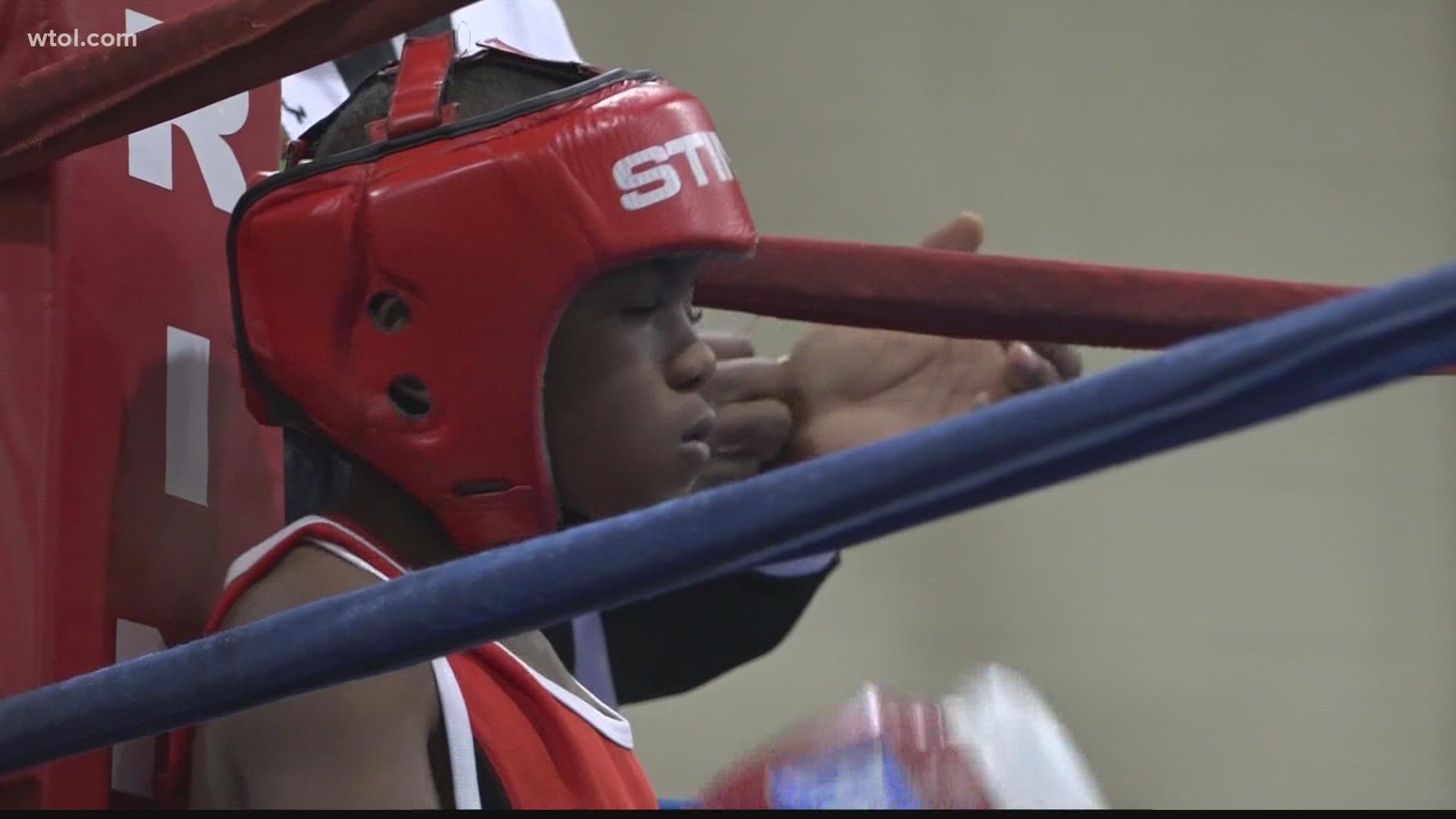