"We're people, like everybody else it's just a job,” the club’s manager said. “Just doing what we can do to survive with our families.” 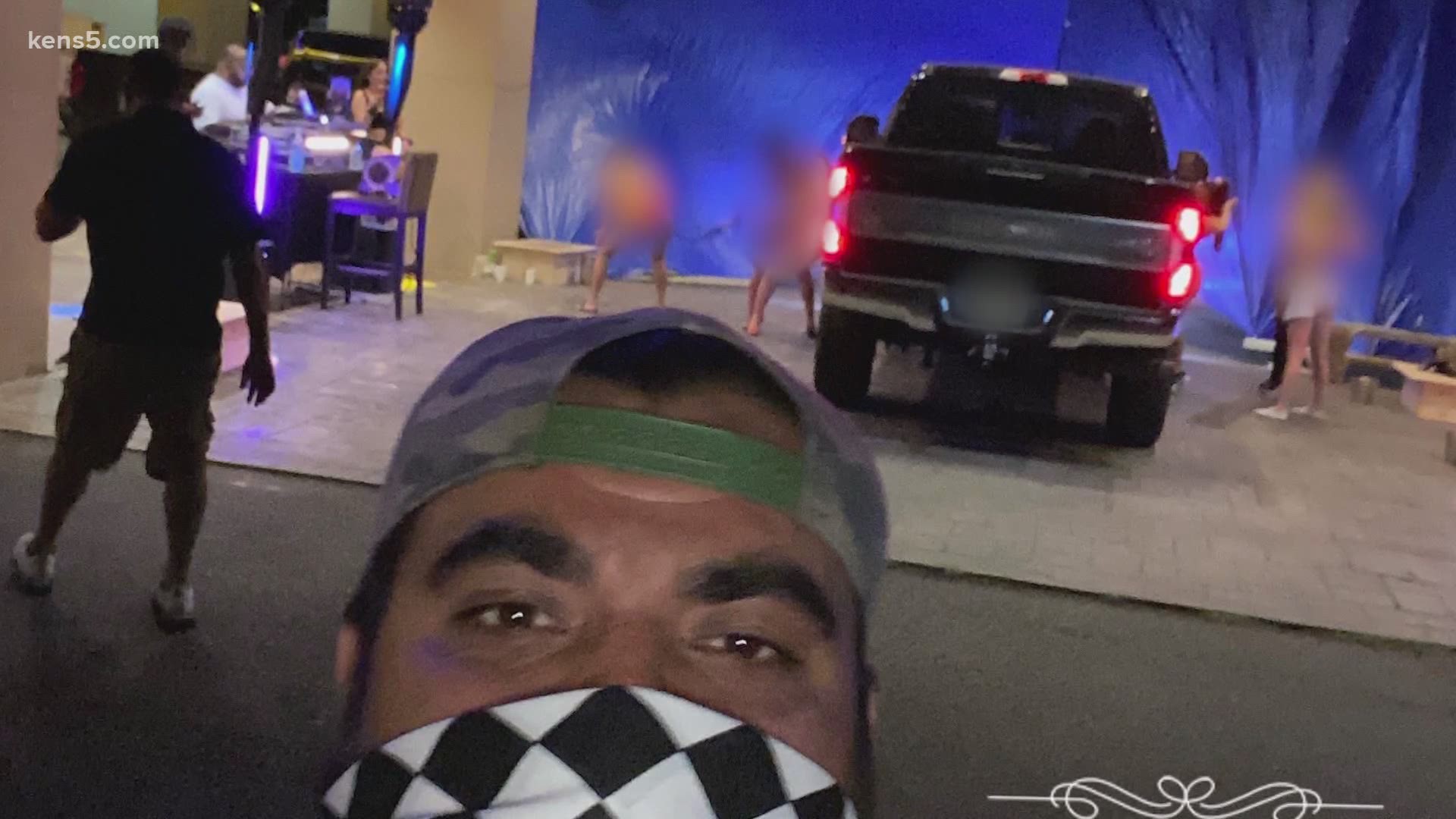 SAN ANTONIO — A local strip club is turning heads with its creative way to try and remain open. The San Antonio Men’s Club on the city’s northeast side had a weekend full of drive-thru dancers.

Entertainers spent three nights in the parking lot of the Men’s Club dancing for customers at a social distance. A blue tarp provided some privacy between the cars of customers while they took in the show.

“Entertainment is entertainment for different people. People do different things and I think we put on a good show,” Albert Cortez, the Men’s Club manager, said. “The DJ would play two songs and the girls would dance on the stages. Guys were able to throw out some money. We had some buckets out there they can put some ones in, while you sit in your car social distancing.”

The concept came from a strip club in the Pacific Northwest that did something similar early on the pandemic. Cortez decided to give it a go and had masks and hand sanitizer on deck.

“We did not think it was going to be that lucrative for the club,” he said. “This was mostly for the entertainers, the independent contractors that work for us to come out and try to make a little more money and try to have a good time.”

Good times that, Cortez said, have been few and far between for his employees. As the club remains closed for the foreseeable future, these unique events are the only income some can get.

“We're people like everybody else it's just a job,” he said. “Just doing what we can do to survive with our families.”

Cortez told KENS 5 they don't have a date yet but will likely host another drive-thru event in the near future.