Disney parks in US will 'likely' require face masks when they reopen, CEO says

You'll likely be required to wear a face mask to visit Disney World or Disneyland when the theme parks reopen, according to Disney's CEO. 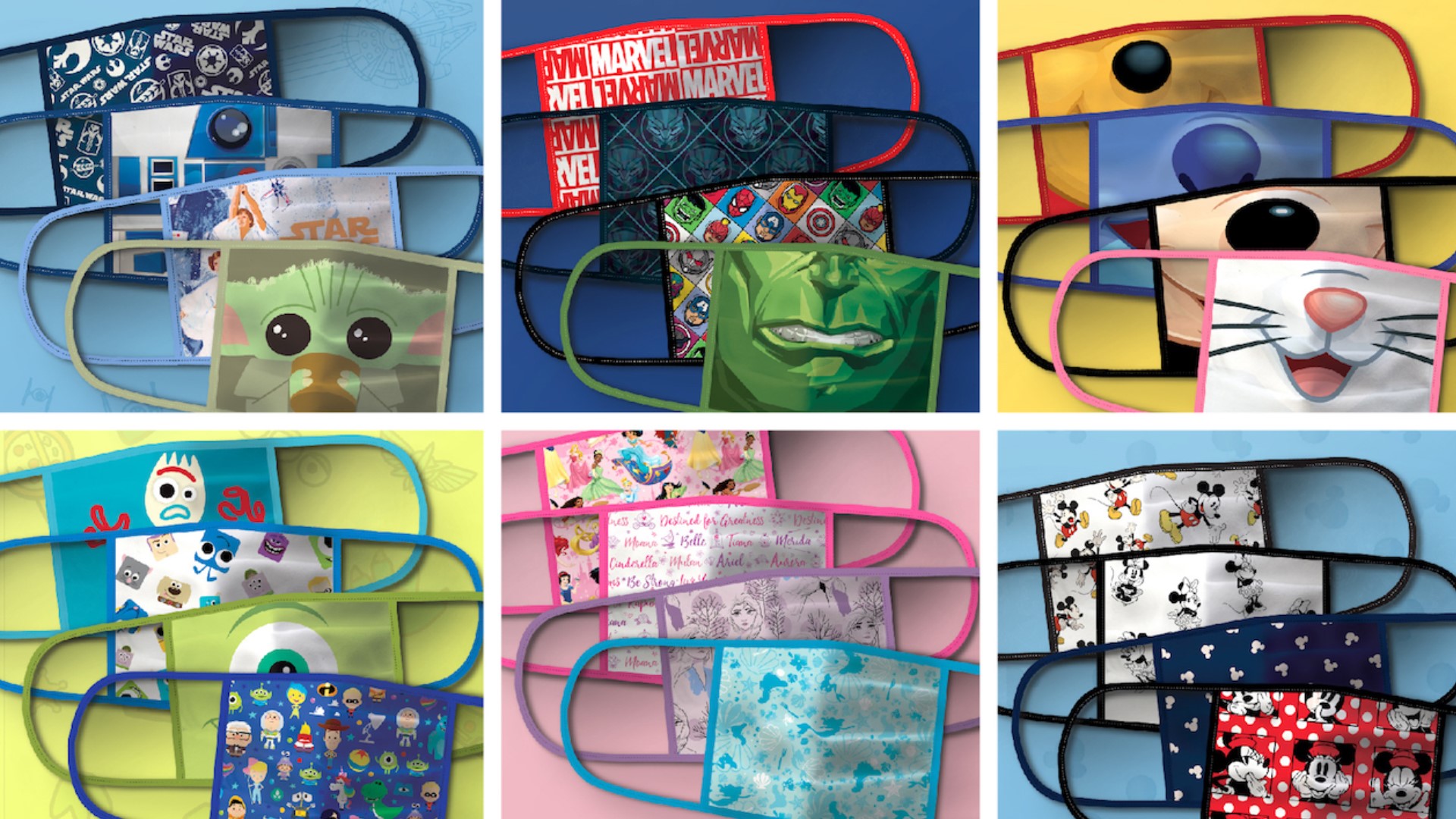 ORLANDO, Fla. — The CEO of the Walt Disney Company said this week that face masks for guests and workers will "likely" be one of the coronavirus precautions put in place when the company's U.S. parks reopen.

In an interview with CNBC on Monday, Disney CEO Bob Chapek said guests will need to adapt to coronavirus safety precautions when the theme parks eventually reopen.

When asked what could be the hardest part to reopen the parks in America, Chapek explained that, "Along with social distancing, one of the things we’re likely going to require is masks for both the cast and the guest."

"I think the masks for the guest will be something that culturally is different," he added. “In Asia, as you know, it’s fairly commonplace, even before COVID, for folks to walk around in public with masks on. That is not the case in the U.S. So that will be something that will be a little trying, I think, for some of the guests, particularly in hot, humid summers that we tend to have.”

Walt Disney World in Florida and Disneyland in California have both been closed since mid-March because of the coronavirus pandemic.

The company has yet to announce when either park may reopen, and Chapek told CNBC he wouldn't comment on any specific reopening date. However, the company announced last week that the Disney Springs shopping complex at Disney World's resort will start a phased reopening on May 20.

Earlier this week, ticket reservations were made available to purchase for trips starting on July 1. Disney previously wasn't accepting reservations before June 1.

Shanghai Disneyland, which has been closed since late January due to the coronavirus pandemic, was the first major theme park worldwide to reopen on Monday. Some of the safeguards put in place there include allowing only a limited number of guests into the park each day, temperature screenings and requiring all guests to wear masks.

July is a peak month for Disney World with single park tickets costing as much as $135 for one day.

Credit: AP
In this Wednesday, Jan. 15, 2020 photo, a statue of Walt Disney and Mickey Mouse is seen in front of the Cinderella Castle at the Magic Kingdom theme park at Walt Disney World in Lake Buena Vista, Fla. (AP Photo/John Raoux)

During the interview, Chapek said the eventual reopening of Disney's U.S. parks will "depend on guidance we get from the federal government, the state government, the local government, health care experts, as well as the immediate hospitals that are in the area of where we operate and what their capacities are.”

RELATED: Disney Springs to reopen May 20

“I get countless number of emails and correspondence from guests saying how much they can’t wait for us to open up, because to them it represents some semblance of normal, maybe the new norm,” Chapek said. “We certainly want to open up as soon as we can across the world, but we’re going to do so in a responsible way.”

Last week, Disney Parks' Chief Medical Officer Dr. Pamela Hymel shared some updates about what procedures the company is considering when it starts to reopen its other parks. Those plans and considerations include:

These procedures are also being considered for Disney stores in shopping centers as well as the parks.

RELATED: His Disney trip got canceled, so this fan took his Legos and built his own park