COVID-19: Behind the numbers

While rest of the state surges, northwest Ohio remains in decent shape against pandemic. 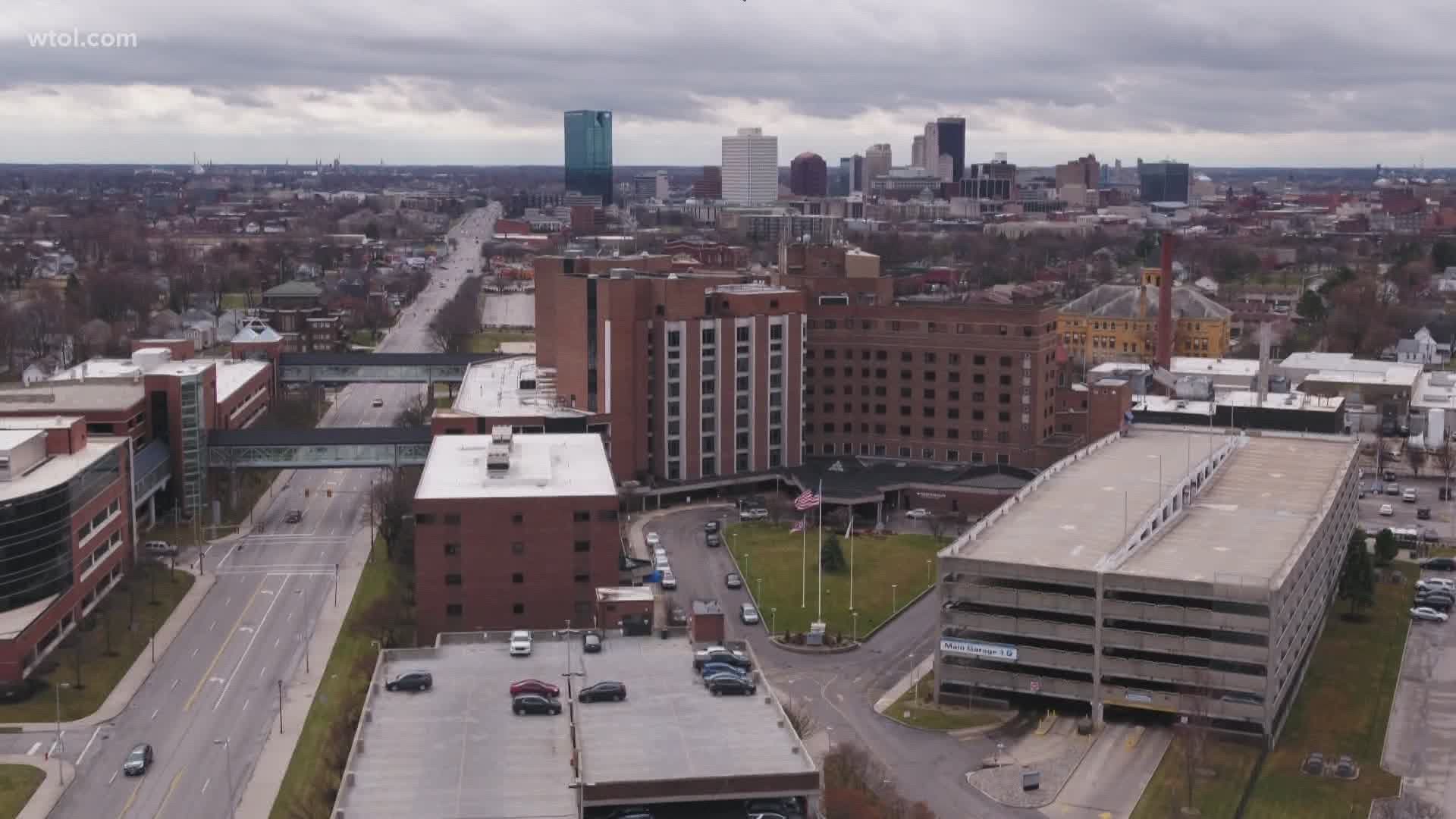 A deeper dive into the numbers, though, shows that northwest Ohio is still holding up fairly well.

Overall, the state has averaged 916 cases over the past week, compared to 701 during the previous week. Much of the increase is centered in Columbus and southwest Ohio - Cincinnati and Dayton. When Toledo and Lucas County were surging in April and May - Ohio they were leading the state in total deaths for most of that time - southwest Ohio was in relatively good shape. Those situations have turned dramatically in recent weeks.

Wood County is a good example of what is happening in many areas of the country. In the county, the age group that has been infected most often is 20-29, and it's not even close. However, the county has reported no deaths for anyone younger than 60 years old, so the young are being infected but not being hospitalized or dying.

While the number of infections in the state has surged more than 30 percent in the past week, the daily average for deaths actually fell from 17 to 16.

During a widespread outbreak, you typically see cases jump, followed by hospitalizations, ICU admissions, then deaths lag behind the other metrics. It will be interesting to see if that happens here.

Hospitalizations are, obviously, a concern. The average number of patients in the hospital climbed to 695 this week. In the previous seven days, the average was 562. However, new hospitalizations fell dramatically on Friday to 46, down from 127 on Thursday. New ICU admissions were only nine, and the total number of patients on ventilators fell to 100, which is a low for the last several months.

Another barometer we have been watching closely is the positivity rate, which means the number of tests that come back positive. The World Health Organization wants this number to be below 5 percent for 14 days before economies reopen. In Ohio, the number fell to 3.6 percent about two weeks ago, but this week it has climbed to 5.6 percent. Yes, the state tested as many as 23,000 people in a single day this week, which is resulting a lot of the new infections, but more people are testing positive than at any point since May.

Unfortunately, this means that the virus is continuing to rapidly spread in the community. All indications are that the spread is from young people. The median age for infection at one point was in the 50s. It has been dropping steadily and is now at 45 years old, being driven down by positive tests of those in their 20s.

Without a doubt, the July 4 weekend comes at a bad time for trying to contain the virus. If people do not behave responsibly, it is likely that we will see even greater spikes in the weeks ahead.

COVID-19 is a new enemy for us. But one thing that researchers do know is that it spreads much more easily indoors. One of the theories as to why it is spreading so rapidly in Texas, Florida, California and Arizona is that people are being driven into the air conditioning because of extreme heat.

Keep this in mind during the next 10-14 days when we experience our own heat wave. We are still in pretty good shape locally, but that could change quickly.

RELATED: What would happen if Ohio had to close businesses again?

RELATED: Mike DeWine week in review: What Ohio's governor had to say about the coronavirus pandemic

RELATED: What should you do if a business you went to has a COVID-19 positive case?