The announcement of a second promising vaccine provides a glimmer of hope as numbers worsen in the DMV. 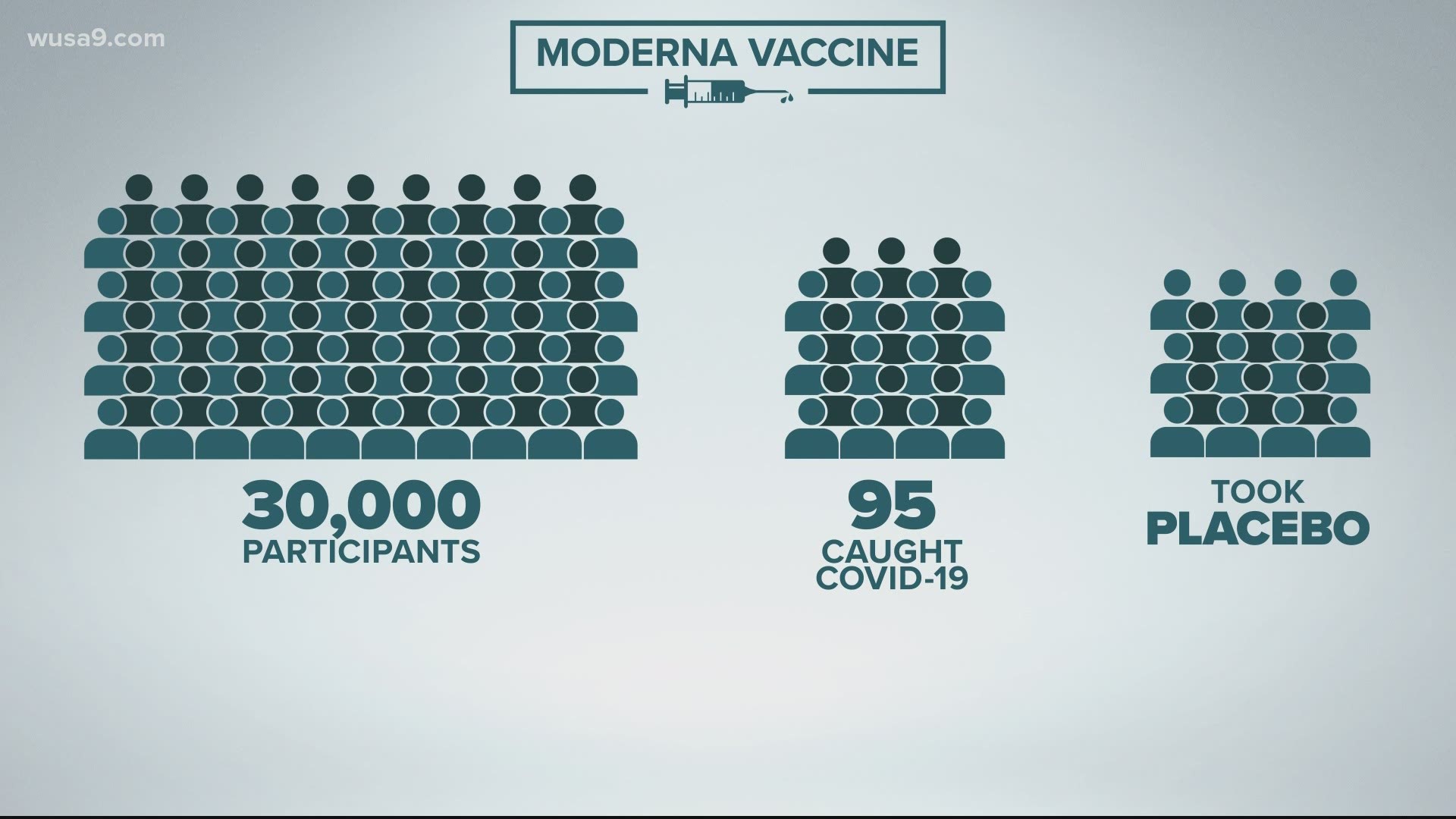 WASHINGTON — It’s Tuesday, November 17. As Maryland’s seven-day coronavirus average again reports another record high, the state department of health is working to provide free masks in counties around the state to help curb its spread.

In Allegany, Dorchester and Montgomery counties, the Maryland Department of Health will be providing free masks around the area on Wednesday. In Montgomery County – which has seen cases grow recently to the point that it now considers itself in the “very high risk of transmission” category – this will be the second free mask giveaway in two weeks. More details about locations to get a mask here.

“Wearing a mask is an easy way to join the fight and help protect those around you,” said MDH Secretary Robert R. Neall. “I urge all Marylanders to please do the right thing by taking this simple, effective step.”

In case you’re in a hurry and just looking for the numbers, here’s how things look today:

How are things going in the DMV?

In D.C., the city now has two reopening metrics in the red: daily case rate and rate of transmission. That means both of them are below where they needed to be to enter Phase II – although Mayor Muriel Bowser has not yet signaled that any new restrictions may be coming.

D.C. has also seen a significant drop in testing over the past week after it surged to a record high following last weekend’s celebrations of former Vice President Joe Biden being named president-elect. It’s the second testing spike the city has seen in recent months – the first following the announcement that several White House staffers had tested positive for the coronavirus.

Also on Tuesday, for those sports fans reading the blog, the Washington Football Team announced one of its players had tested positive for the coronavirus.

In Maryland, as mentioned above, the state continues to break its own records. The top 11 highest seven-day averages in the pandemic have been in November.

The state also passed the dubious marker of reporting more than 1,000 patients are now hospitalized for treatment of COVID-19. I went into the troubling rises in hospitalizations we’re seeing in both Maryland and Virginia in yesterday’s blog.

Virginia also set a new record high for its seven-day average on Tuesday. The commonwealth is now averaging just under 1,700 new cases a day, and reported 2,125 new cases on Tuesday alone. Its also seeing a significant increase in deaths from the virus. As of Tuesday, Virginia is now averaging 15 deaths a day from COVID-19 – up 66% from two weeks ago.

Got any good news?

Yesterday, Moderna Inc. announced its experimental COVID-19 vaccine was showing 94.5% effectiveness in early trials. The vaccine trial is currently being tested on 30,000 volunteers.

It’s the second promising result from vaccine trials reported in the past week. Last Monday, Pfizer said its COVID-19 vaccine may be 90% effective.

While both vaccine trials continue, health experts note that even at the most optimistic pace, high-risk groups may not begin to be vaccinated until March – and the rest of the population will likely have to wait even longer.