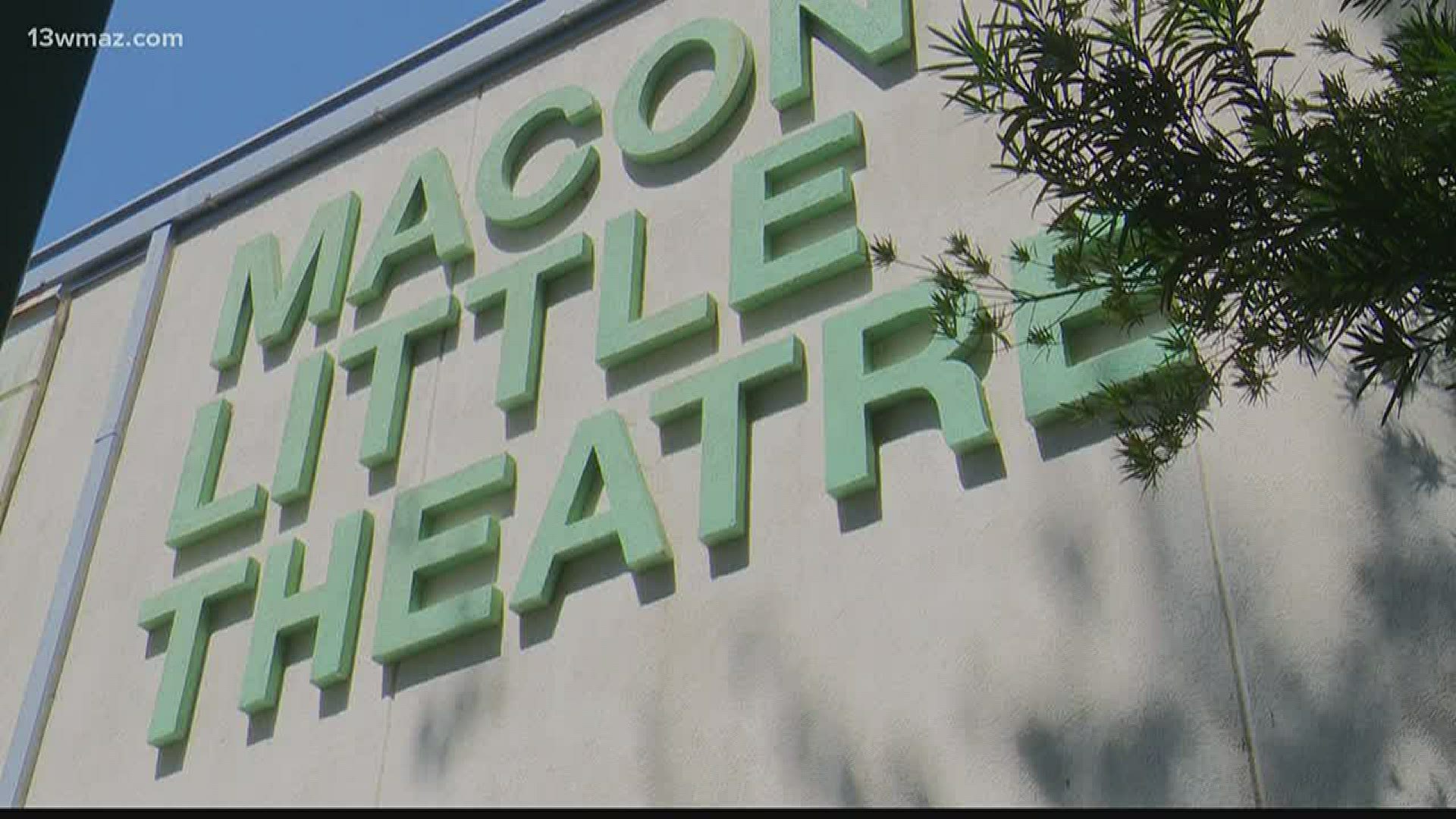 Although Macon Little Theatre is looking to possibly move forward with some of its productions, Theatre Macon is canceling the rest of its season.

In a Facebook post, Theatre Macon said that includes its productions of Brighton Beach Memoirs, Love Loss and What I Wore, Summer Musical, and the Youth Artists' Academy.

"We know that this is disappointing for all who were looking forward to participating in these productions and events, but it is crucial that we follow the guidelines set forth by state and local health officials," part of the post said.

Season subscribers, Youth Artists' Company Registrants, and ticket holders for Brighton Beach Memoirs will get an email about tickets, the post said.

Producing Director JP Haynie said after weeks of rehearsal, they decided in March to postpone their production of Cabaret.

"We're all confident that it was the right call for us to delay performances, but it certainly was challenging," said Haynie.

He said they've already put in about $15,000 on royalties, sets and staff salaries, among other expenses.

"A lot of the expense of putting on live theatre is on the front end, and you don't see a return on that until you have ticket sales," he explained.

"I don’t think the theater is at risk of closing, but to take a loss like this with no recoup is definitely going to impact what we’re able to do for the future," said Haynie.

The rest of their summer shows like Legally Blonde and the MLT Kid's Camp production of the Wizard of Oz are in limbo.

However, they are still accepting video auditions for Legally Blonde.

"Our first priority is always the safety of our actors and our patrons," Haynie said.

Haynie said they're working on ways to make everyone comfortable when they can finally welcome their audience back inside.

They can seat about 400 people in the theatre. On a good night of ticket sales, they usually have around 150 people.

Haynie said that makes it easier to spread people out, because they don't have to sell to capacity to make money.

"I'm hopeful that we can develop some seating charts that allow for some spaced-out seating, probably seating only pairs separated by groups of seats," he said.

They are also working on an online ticketing system to limit contact and congestion in the lobby. He said that was in the works before COVID-19.

He also said they are using this down time to make big improvements on their sound and lighting system.

Haynie said their cleaning habits are going to improve as well -- anything to make sure everyone feels safe while supporting the arts.

"We don't want the arts to be a casualty of this disease as well," he said. "The theatre has always been an opportunity for people to come together and to celebrate community and just show support for each other."

Haynie said this theatre is no stranger to tough times.

Though, it could be a while before things are back to normal.

"To say we're going to go back to normal... it may be a long time before that. You know, we may need to implement some changes just going forward for our theatre," said Haynie.

He said COVID-19 is not going to be what shuts them down, because as the saying goes, the show must go on.

He said if you want to help Macon Little Theatre and other theatres in the community, you can go online and make a donation in the amount of a ticket, or whatever you are able to give.

He also encourages the community to let them know what safety measures it would take to get them back in the theatre when that time comes.

RELATED: 'Why not do something we love?': Perry Players host virtual rehearsals for latest play