The shields will be distributed to city police officers, firefighters, & EMS workers. 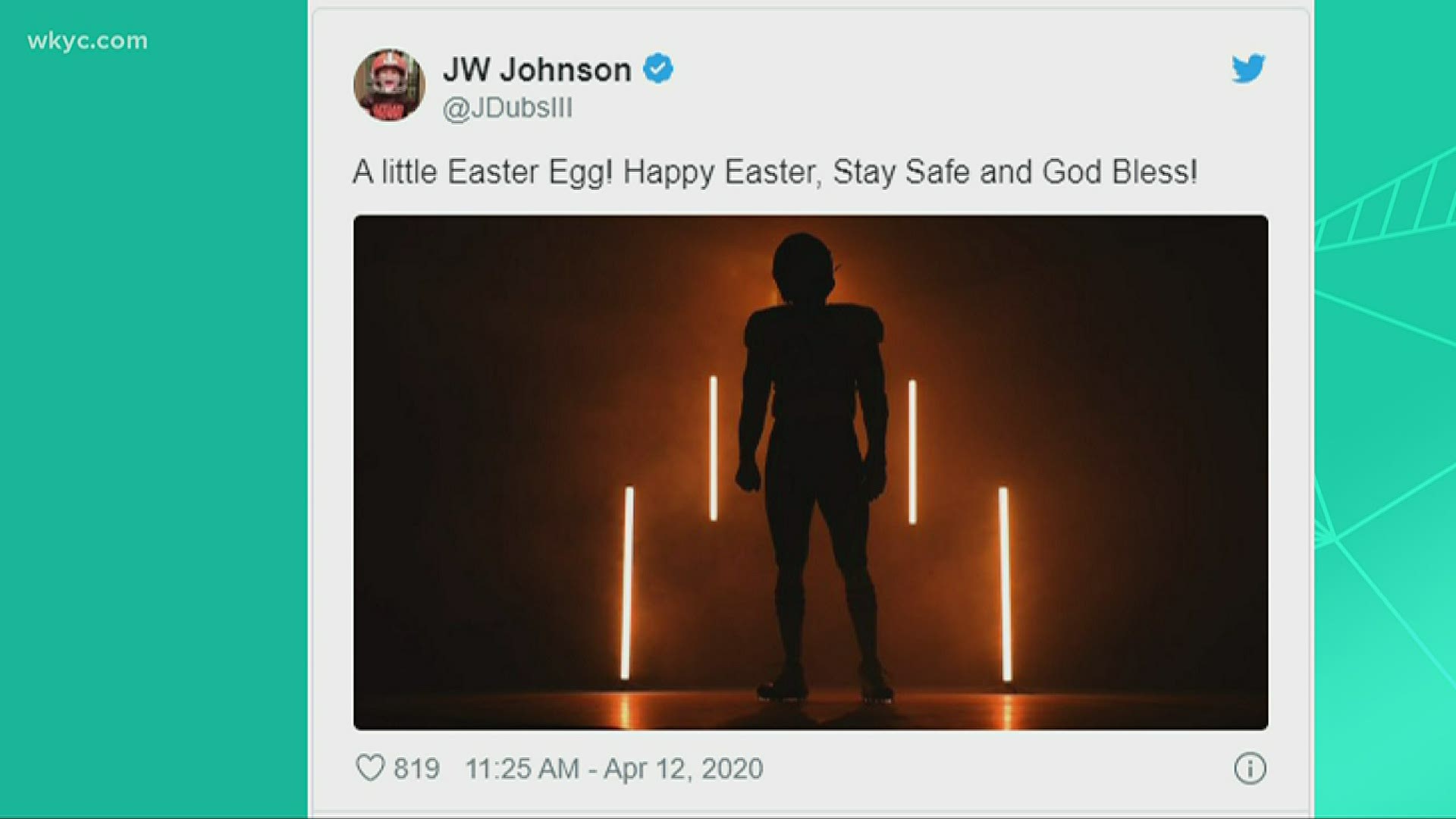 CLEVELAND — First responders are still in desperate need of more personal protective equipment (PPE) in the fight against coronavirus. A Northeast Ohio institution is now stepping up to help.

The Cleveland Public Library says it will manufacture 2,000 face shields for city workers to use while taking care of patients on the front lines. What's more, the pieces will be made using the system's 3D printers.

"Coronavirus is overwhelming communities around the world. During a time when everyone feels so helpless against this disease, the Library wanted to give back to those on the front lines working to save our lives. Partnering with the city of Cleveland and using Library equipment to create personal protective equipment is the least we can do."

Production commenced Monday at 10 a.m. from the library's Louis Stokes wing downtown, with 13 printers up and running "until the job is done." The shields, which can stop germs and other fluids from reaching the victim's face, will be distributed to Cleveland police officers, firefighters, and EMS workers.

"The collaboration between our distinguished Cleveland Public Library system and city government in these times of crisis exemplifies the true meaning of community partnership. Under the leadership of Mayor Jackson and Director Thomas, we’ve addressed a critical need of providing our first responders with another layer of protection as they battle tirelessly fulfilling emergency needs of our citizenry."

Face shields are among the "Top 10" pieces of PPE Gov. Mike DeWine has said Ohio workers need to combat COVID-19. The library is not the first Northeast Ohio entity to make them, as Case Western Reserve University announced it would team with a local design company as well as Penn State University to make the equipment for first responders in this state and neighboring Pennsylvania.