'Every morning I wake up literally and I think have I been dreaming this. And every morning I realize, no, it's not a nightmare, but It's a living nightmare.' 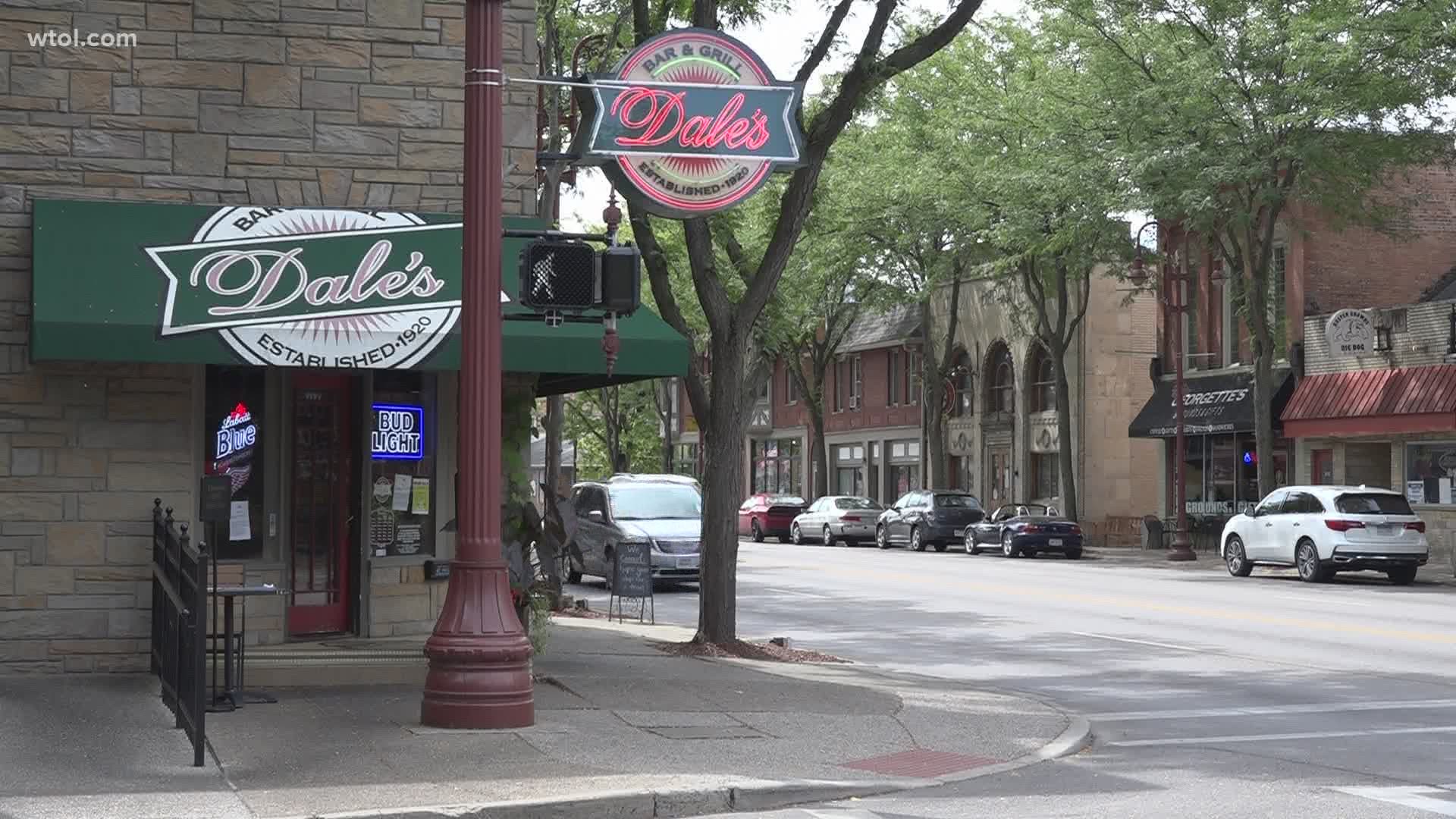 “Every morning I wake up literally and I think have I been dreaming this. And every morning I realize, no, it's not a nightmare, but It's a living nightmare,” Anderson said.

Bars and restaurants have lost a lot of business during the pandemic. Now, with the Big Ten's decision, owners will not be getting customers to come in and watch games like they normally would.

While businesses will take a hit because of this decision, Anderson says it's more so sad as it's another thing added to the list of COVID-19 cancelations.

“We do real well on Ohio State football. But that's not important to me, what's important is the emotional impacts. So many people look so forward to football in the fall!” Anderson said.

It's no secret restaurants and bars have had to make adjustments since opening back up. Right now, alcohol is not allowed to be served after 10 p.m. across the state and capacity limits are still in effect.

Anderson said he is concerned that come fall, when the weather cools down, people won't want to come and sit inside, especially with a lack of live sports. He thinks Ohio needs to speed up the opening process.

Right now, the plan is for teams to play in the spring.