Michigan bar, restaurant owners say lawmakers must act now to save the industry

Data gathered from a MLBA survey last month showed that 51% of bars and restaurants said they could not survive more than three months under current conditions. 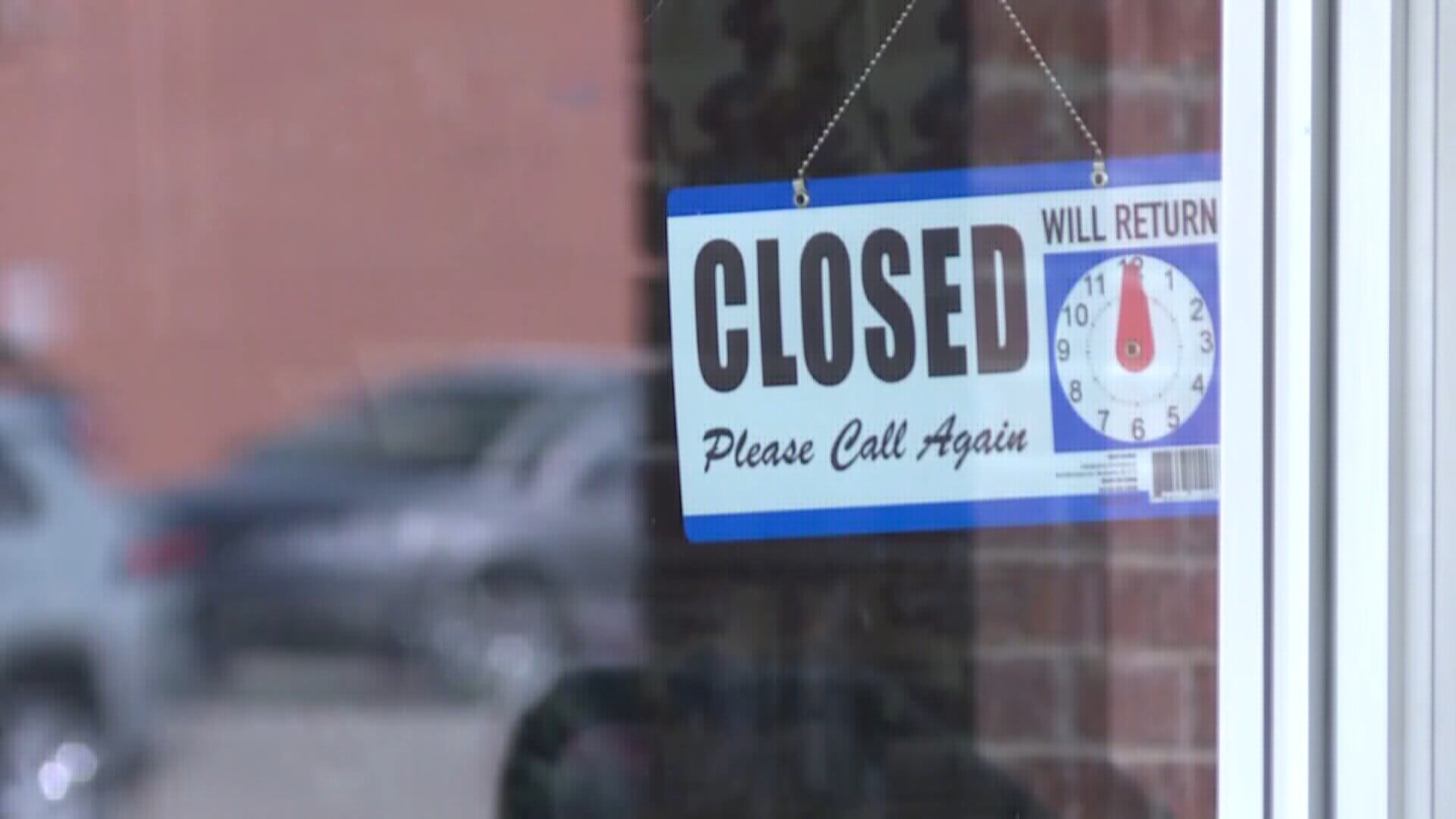 LANSING, Mich. — Earlier this month, Gov. Gretchen Whitmer called on the Michigan legislature to pass $100 million in funding for bars and restaurants. Despite pleas from business owners statewide, funding has yet to be appropriated.

“Choosing not to act and leaving this in the hands of congressional leaders on the federal level would be a dangerous decision,” said MLBA Executive Director Scott Ellis. “Because if congress doesn’t act, our industry will have received no substantial support since this past spring.”

If thousands of bars and restaurants don’t receive the help they need and are forced to close their doors forever, the MLBA said in a statement Tuesday it believes the state will lose billions in future revenue.

“Last year, $248 million was transferred from the liquor revolving fund to the general fund, which came from $1.2 billion in spirits sales from the state to licensees. From projections we’ve heard, nearly $300 million could be transferred next year, due to spirits sales from off-premises stores being much higher, but those boosted sales won’t be there forever,” Ellis said. “If the legislature is looking for a place to pull money from, the liquor revolving fund, which is funded by bars and restaurants, would be a good place to start.”

Over the last few months, several small grant and loan programs have been made available for businesses, but the MLBA says that money is gone almost instantly and is not enough to save a devastated industry.

“The $10 million in additional funding through MEDC was gone in minutes. $100 million is a drop in the bucket, but at least it’s something,” Ellis said. “With take-out revenue fading as ordinary people haven’t received the assistance they need, the novelty of cocktails-to-go wearing off and colder weather ending outdoor service for most businesses, our people are simply out of options.”

Data gathered from a MLBA survey last month showed that 51% of bars and restaurants said they could not survive more than three months under current conditions.

RELATED: Restaurant, bar industry 'will never, ever be the same'

“One month has already passed and the legislature goes on break next week until after the first of the year, so it’s crunch time,” Ellis said. “Time and time again, the state has stood behind the Pure Michigan campaign and praised our hospitality and tourism industry – now it’s time for them to show they actually care by doing something to save that very same industry.” 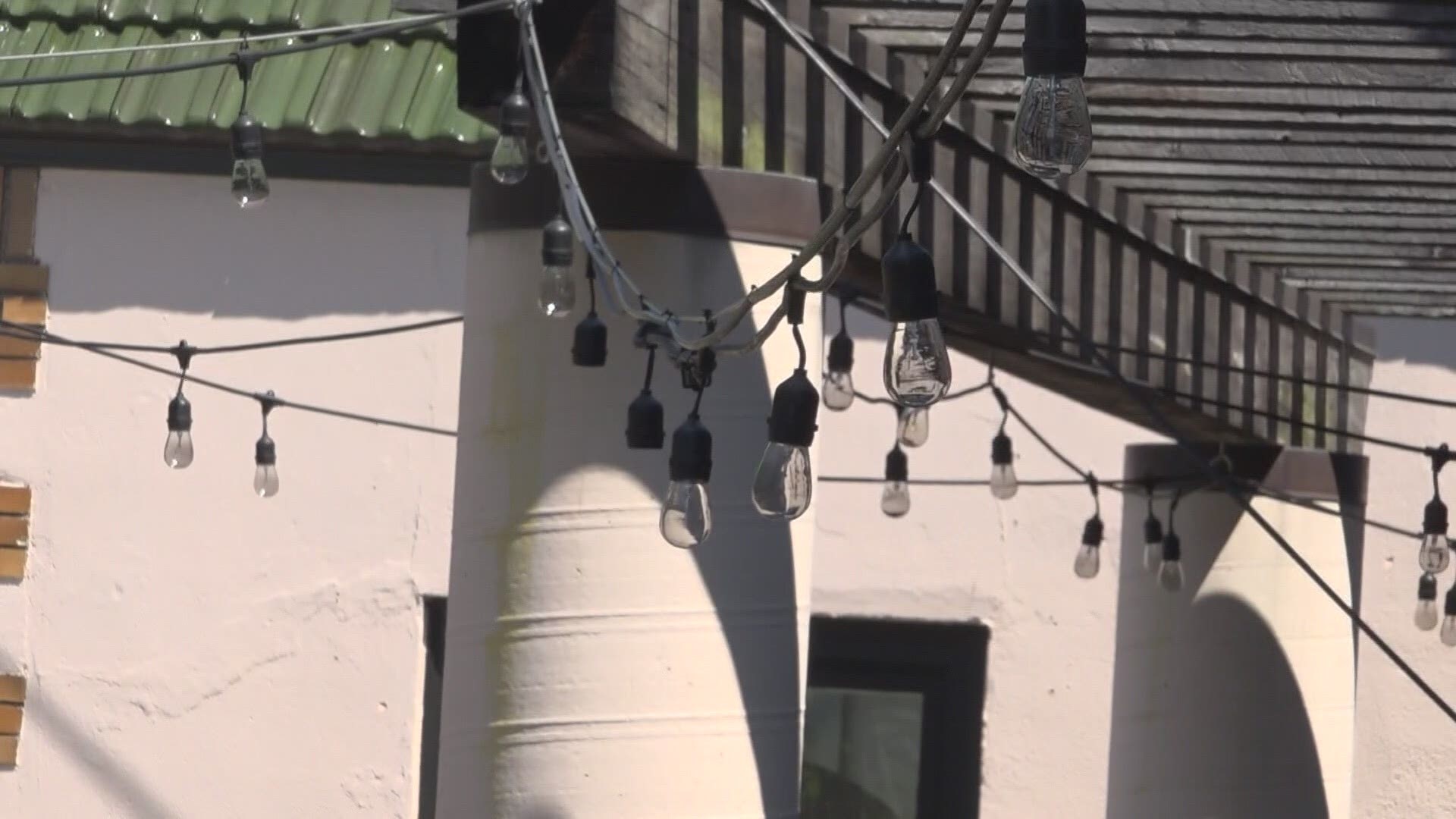