The inmate had been at the prison for nearly eight years. 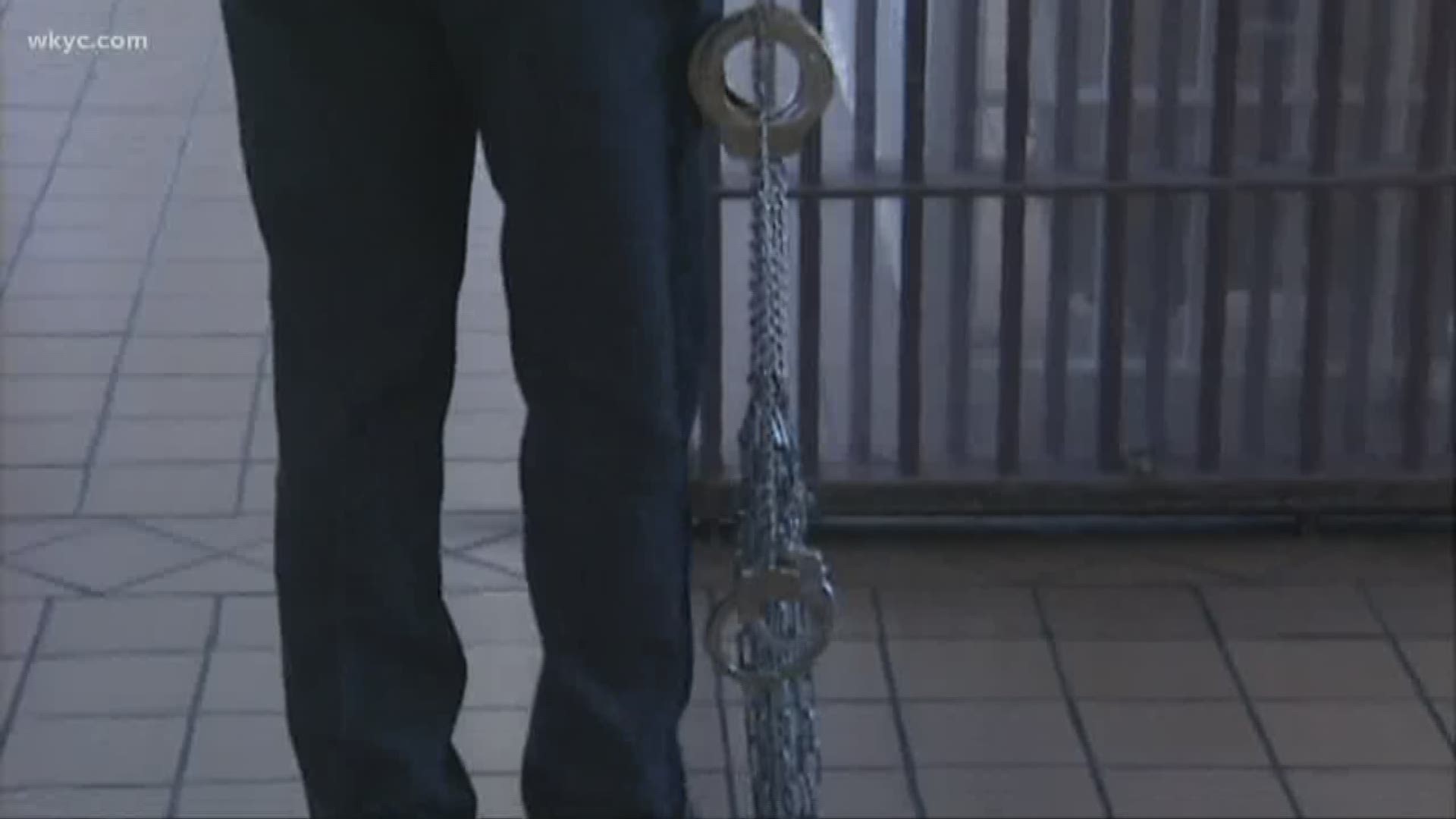 LISBON, Ohio — A 71-year-old inmate serving a 197-month sentence at the Federal Correctional Institution (FCI) Elkton, has died after testing positive for COVID-19.

David Ehle, who was in custody at the prison near Youngstown, died Tuesday, according to the U.S. Department of Justice Federal Bureau of Prisons.

That brings the total number of inmate deaths connected to coronavirus at Elkton to five. Earlier this month, 3News reported the deaths of three Elkton inmates from suspected cases of coronavirus, with another inmate death confirmed Tuesday.

Ehle was evaluated by institutional medical staff on April 3 before being taken to a local hospital for further treatment. Officials say he was placed on a ventilator that same day when “his condition quickly declined.”

Ehle had been in custody at the prison since June 13, 2012, for receiving child pornography in interstate commerce via computer. He had been sentenced in the Western District of Kentucky.

Gov. Mike DeWine had ordred the Ohio National Guard to assist Elkton back on April 6.