Two other inmates are under suspicion of having COVID-19. 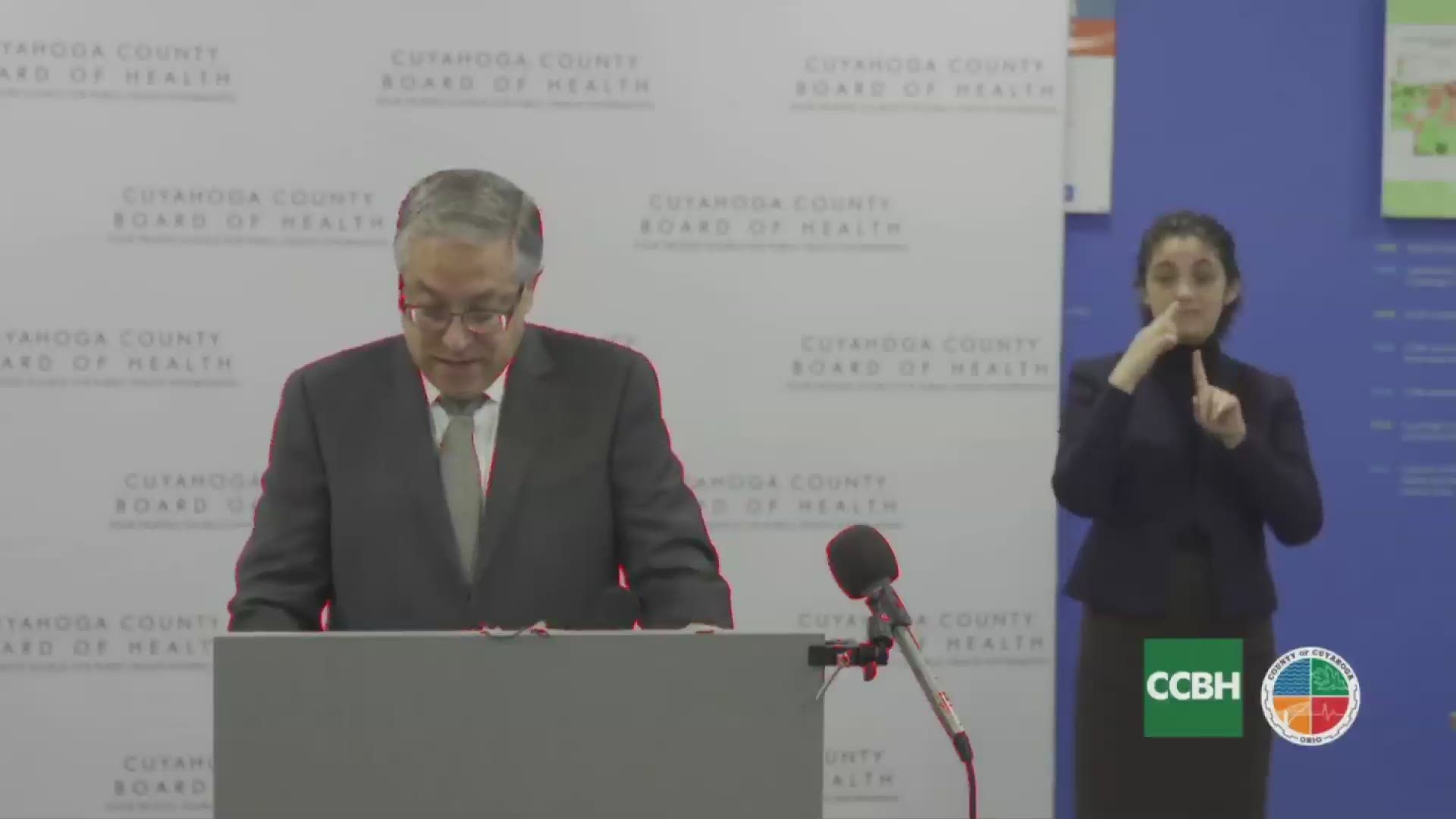 Two other inmates are under suspicion of having the virus.

"We are prepared to handle this,” Cuyahoga County Executive Armond Budish said. “We have a plan in place. These inmates are all in one pod. They’re being medically cared for. None are critical, and they are quarantined in place.”

Budish said contact tracing is underway to determine who else may have been exposed to these inmates. He also said all officers and inmates are receiving temperature checks upon arriving at the jail.

"It's important to note that these six inmates have been in the jail, some of them since July of 2019," Budish said.

Budish reiterated the jail and county officials "are prepared to handle this."

“With the help of the sheriff, the courts and the prosecutors, we’ve been steadily decreasing the jail population," Budish added.

Meanwhile, no personal visitation has been allowed at the jail.

Budish said the city and county health departments are working together to support this coronavirus investigation.

3News first reported earlier this week that three inmates had tested positive at the prison in Elkton, which is just south of Youngstown. Dozens of other inmates are under suspicion of also having the virus. One inmate at Elkton has since died from a suspected case of coronavirus.