13 people in the U.S. have been diagnosed with the illness. 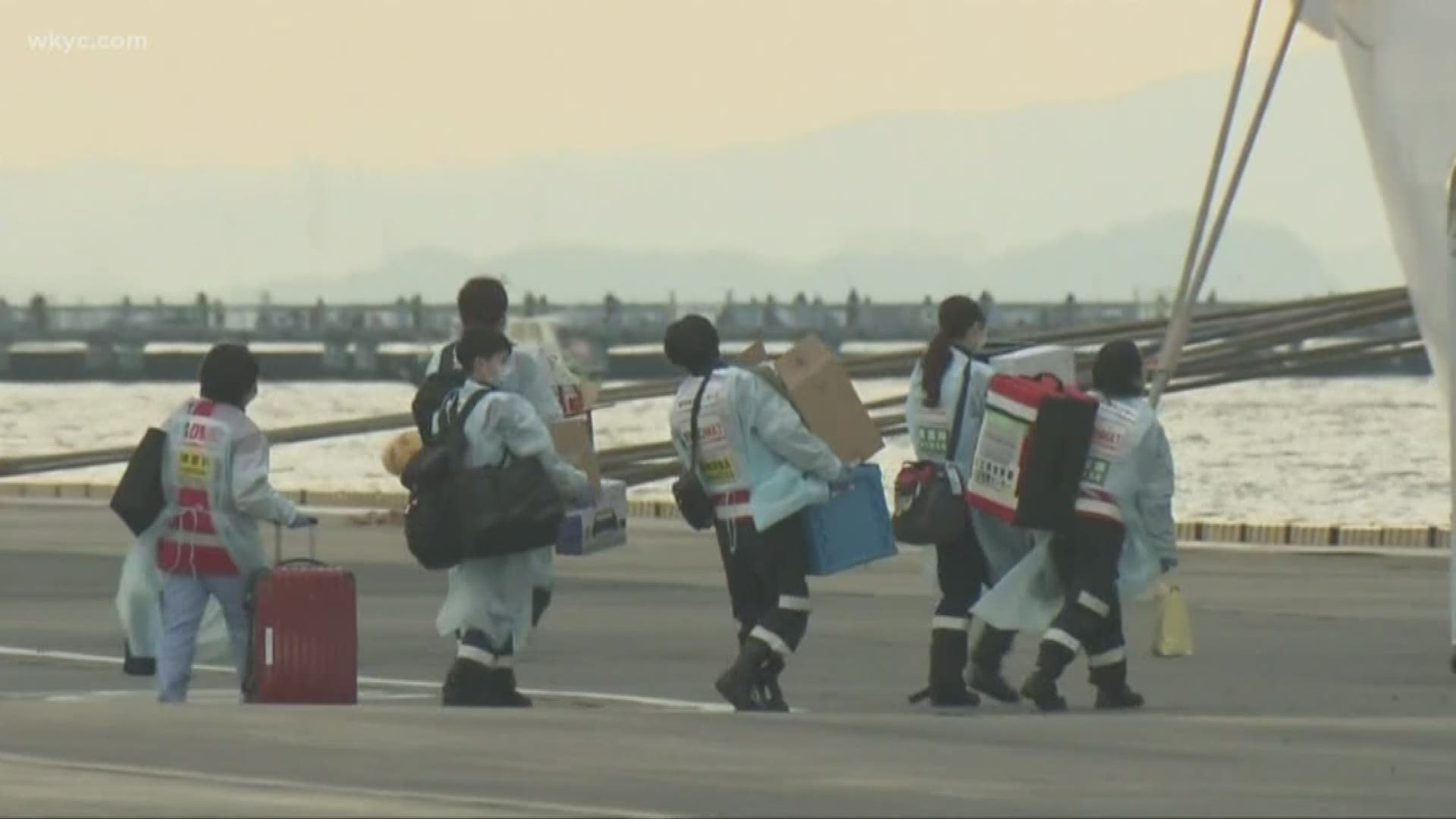 COLUMBUS, Ohio — The Ohio Department of Health has confirmed two more people suspected of having the novel coronavirus (known officially as COVID-19) have tested negative for the illness.

That brings the total number of negative cases in the state to four, after two students at Miami University in Oxford were also tested but came back clean. However, the department says one person is still under investigation for the sickness.

13 people in the United States have so far been diagnosed with the coronavirus, and although none have died, one American citizen in Asia did succumb to the disease. The Cleveland Clinic tells 3News they have not treated anyone for the virus, although they have added a screening question asking patients if they have recently been to China.

More than 42,000 people in China have been stricken with COVID-19, with more than 1,000 losing their lives. While the disease has spread to other nations, the CDC considers the risk in the U.S. to be low.

RELATED: Rocky River teacher living in China shares what life is like amid coronavirus outbreak