Flint families say they are thankful that charges have been filed

Want those in charge to be held responsible 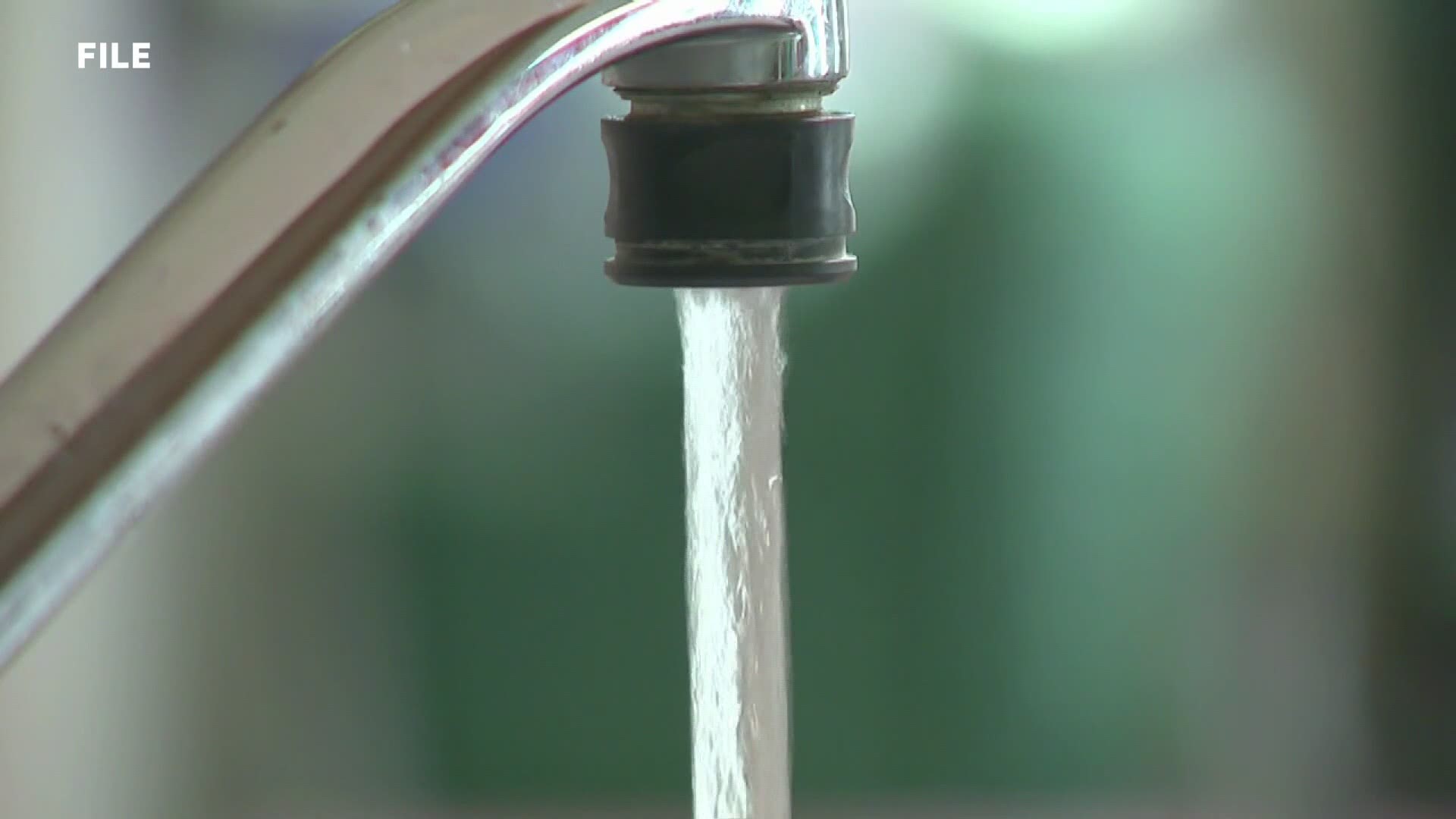 FLINT, Mich. — Nikki Parent and her family lived in Flint for years.

"We weren't able to shower in our home....my son was 5 or 6 years old and he would swell up in these big huge hives," says Parent.

The water situation was so bad that the family left Flint but they are still feeling the effects.

"The problem is now is that when I take them to their well appointments and they do get their lead levels checked they are always reading at a 3 or a 4," says Parent.

Now she speculates that the exposure has led to behavior issues.

"My daughter was diagnosed with ADHD so do we think it was the lead?  Is it coincidence? I don't know, nobody can answer, we'll see really in the future what happens with our children," says Parent.

On Thursday multiple people were charged in relation to the Flint water crisis including former Michigan Governor Rick Snyder.

"I think the people of Flint and people previous residents of Flint and anyone that suffered from this is just happy to see that actually somebody is being held accountable and responsible for....I mean...people died....people died," says Parent. 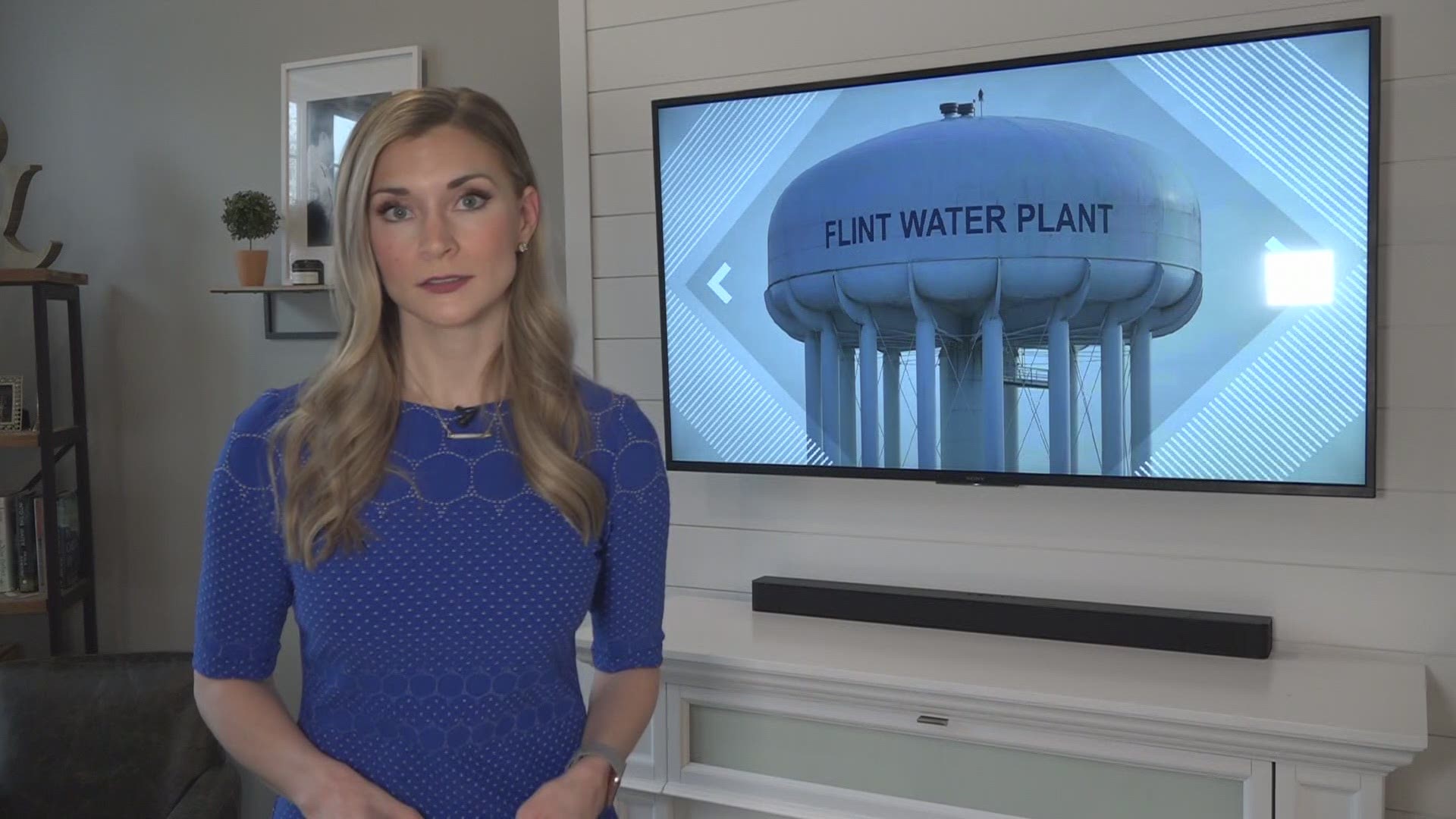