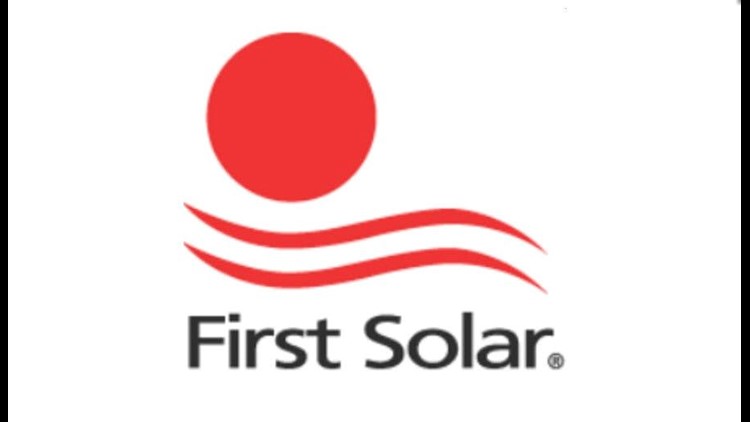 First Solar's Board of Directors has approved a set of initiatives that will transform its manufacturing and reduce its workforce.
Author: WTOL Staff
Published: 11:03 PM EST November 16, 2016
Updated: 2:10 PM EDT July 10, 2018

(WTOL) - First Solar's Board of Directors has approved a set of initiatives that will transform its manufacturing and reduce its workforce.

On Thursday, the Perrysburg plant announced it will lay off 450 workers beginning Nov. 21.

The company plans to transition to a new manufacturing module and will restructure its operations in order to reduce costs. They are accelerating development and production of their next generation solar panels because it will be more competitive and allow them to better meet customer demand.

"Well we've been meeting with our colleagues today. It has been a challenging day because everyone understands that this is the right thing for the company strategically but it also means we're going to be saying goodbye to some of the people that we have counted on as the bed rock of First Solar's success for quite some time," said Director of Communications Steve Krum.

As part of the process, First Solar will layoff workers at both its domestic and international facilities, according to a press release.

These actions are expected to cut jobs for 1,600 associates or 27 percent of its 6,000 total workers globally - the change will affect 450 workers locally.

First Solar's Perrysburg manufacturing facility has always served as both a benchmark for our global high tech production, as well as the leading edge for developing and scaling up production of new technology and new products, and has been a critical factor in the company's continued success. We will continue to invest in the Perrysburg facility, and look forward to it leading the way in production of this new product.

More on the announcement:

Officials at First Solar expect the Series 6 production line to be complete by 2018. The need for more workers will be reassessed at that time.