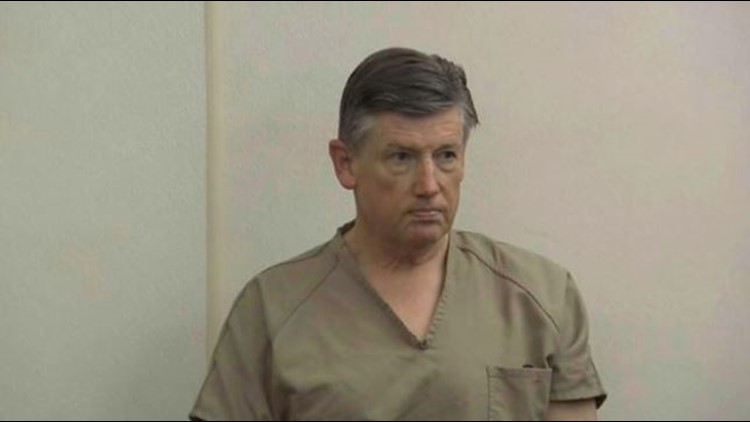 COLUMBUS, Ohio — A former television weatherman in Ohio has been indicted on charges related to what prosecutors say were downloaded pornographic images depicting children.

Franklin County Prosecutor Ron O'Brien said the charges in Wednesday's indictment against 60-year-old Mike Davis involve the four "most egregious images" of children engaged in sexual activity. O'Brien said Davis downloaded and emailed the images to himself between October 2018 and this September.

A message seeking comment was left with Davis' lawyer.

Davis worked at WBNS-TV in Columbus more than three decades. He was fired after his arrest last month.

O'Brien said a county task force began investigating Davis after receiving a tip from the National Center for Missing and Exploited Children that an email address linked to Davis had downloaded a significant amount of suspected child pornography.