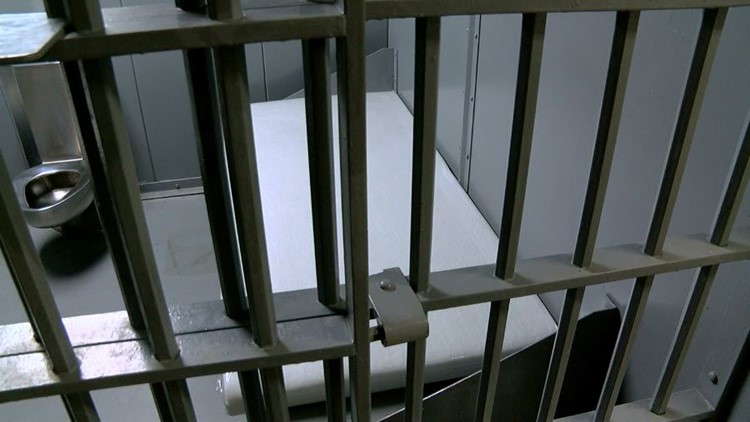 OTTAWA COUNTY, OH (WTOL) - An female inmate was found dead Monday inside her cell at the Ottawa County Jail.

According to the Ottawa County Sheriff's Office, an officer was doing a routine cell check when he found Krista Mitchell, 28, of Sandusky hanging in her cell.

The officer opened the door and attempted to resuscitate her.

Mitchell was rushed to the Magruder Hospital where she was pronounced dead.