Female boxer honored as TPS Student of the Month

Jaylin Buckley, a junior Olympian boxer and Scott High School senior, moved across the country as a teenager to pursue her dream, and today, she was honored as Toledo Public Schools Student of the Month.

TOLEDO, OH (WTOL) - Picking up and moving across the country alone can be terrifying. Now imagine doing it as a teenager.

Jaylin Buckley, a junior Olympian boxer and Scott High School senior did just that to pursue her dream, and today, Buckley was honored as Toledo Public Schools Student of the Month.

Three years ago, Jaylin Buckley thought she was going to a regular gym to workout with her twin sister.

It turns out it was a boxing gym, and since then Buckley hasn't looked back. When she tells people she is a female boxer, they normally don't believe her.

It's her sweet personality which made taking the next step in her boxing career even more difficult. Just three months ago, Jaylin Buckley left her life and family in Iowa to move to Toledo to train at Soul City Boxing, which she describes as premier training for female boxers.

As you can imagine, leaving her home was not easy.

Today, she was in for a big surprise in seventh period at her new school. Walking into her classroom was the assistant principal of Scott High School holding a plaque engraved with her name. Her teacher and person who nominated her, Todd Dewhurst, recognizes Buckley is a one-of-a-kind student and athlete.

It's Buckley's character, integrity and discipline getting her honored today.

"You know, you want to grind in everything you do, and you want to reach your top, just so you can be the best," Buckley said.

When asked how much having her hard work outside of the ring recognized means to her, Buckley says, "I just know my mom is going to be proud of me." 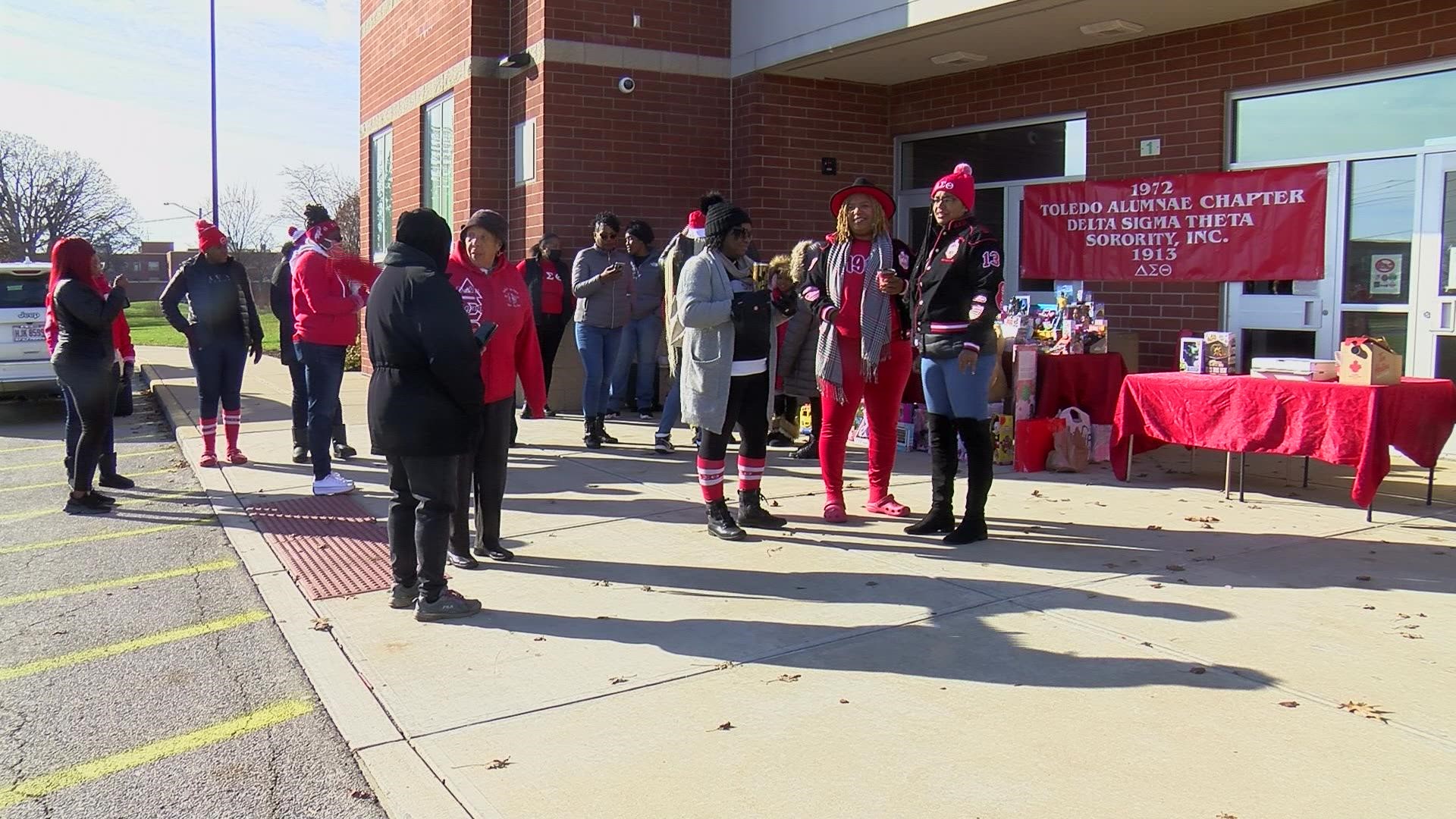