The FBI is putting up billboards in some areas as they continue to search for Rachel Cooke. She would've turned 37-years-old today. 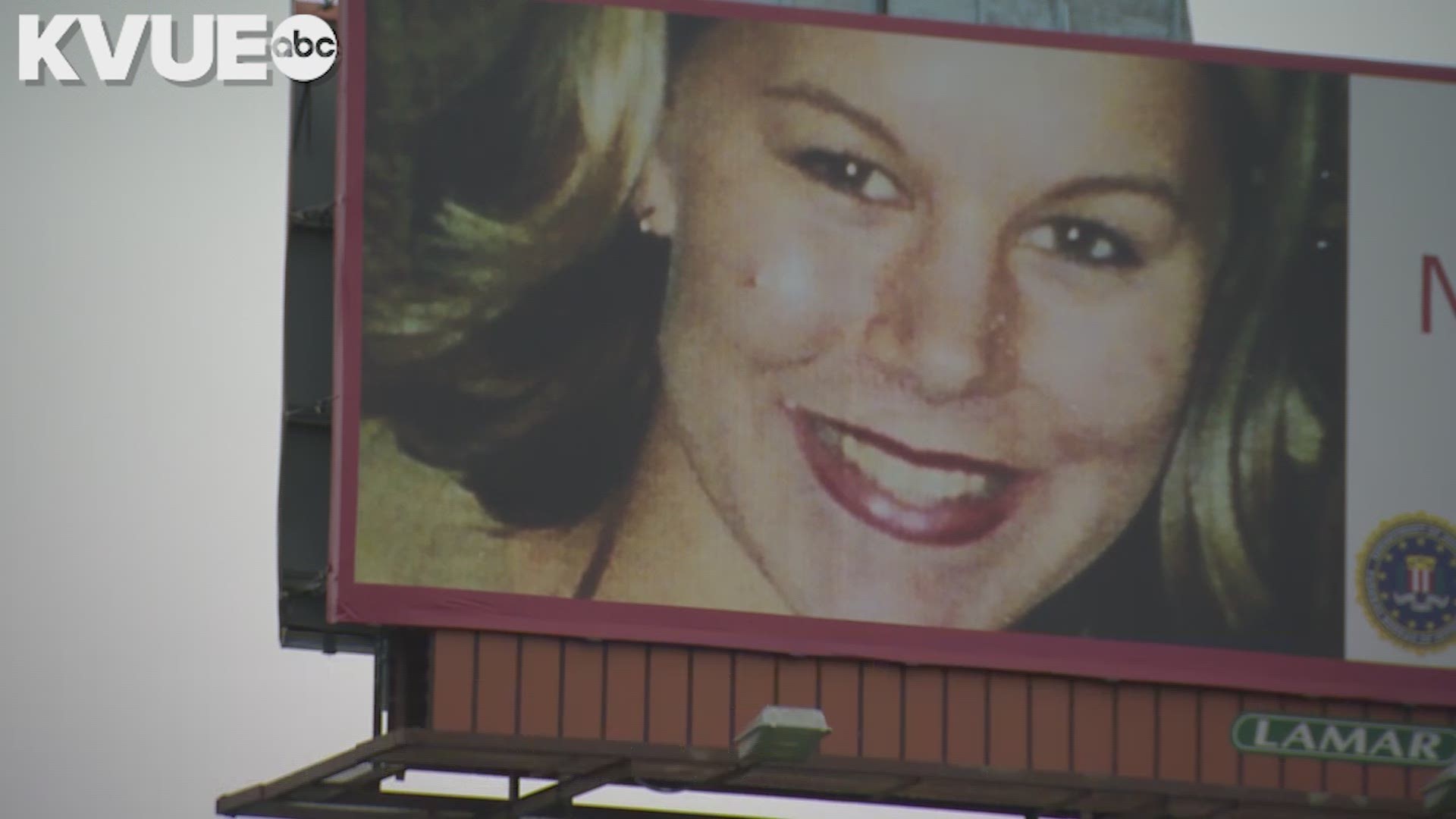 WILLIAMSON COUNTY, Texas — Rachel Cooke went missing when she went out for a run in Williamson County more than 17 years ago. Cooke's 37th birthday is on Friday and the FBI is putting up billboards as they continue to search for her.

Cooke went missing at the age of 19 when she was last seen near her home in Georgetown.

A remembrance ceremony was held earlier this year on January 10, the anniversary of her disappearance, at the Historic Williamson County Courthouse.