The school's dormitory will be reduced to 90% capacity and the Brigade will be fed in waves rather than sitting together for meals. 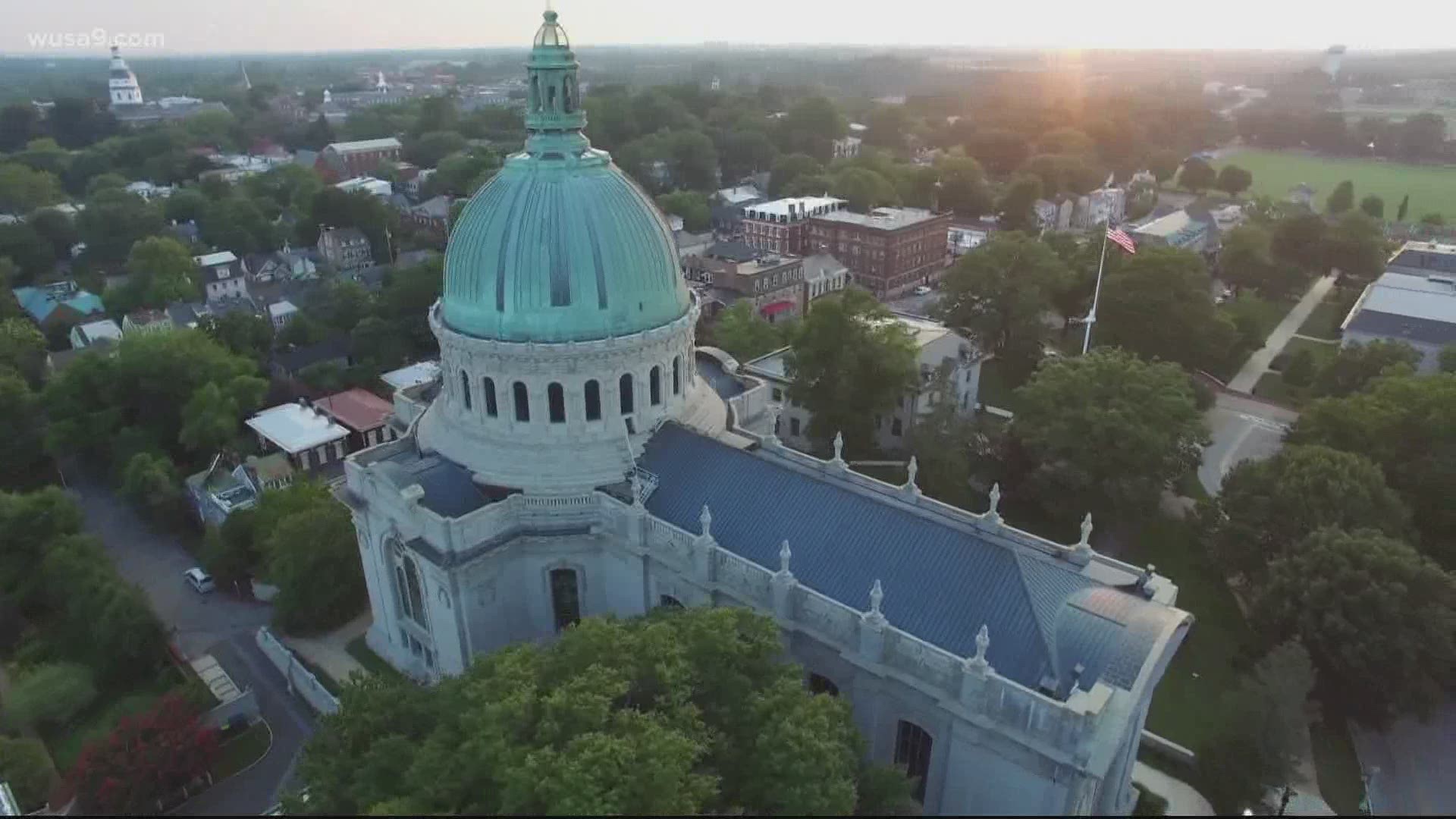 ANNAPOLIS, Md. — As schools across the region continue to discuss their reopening plans, the U.S. Naval Academy (USNA) announced Friday that they would bring midshipmen back to Annapolis for the fall semester. The Academy will operate under a hybrid model of in-person and virtual learning, as the Secretary of Defense has declared USNA "mission-essential."

“While not optimal, a significant portion of academic learning may be achieved in an online forum," Superintendent Vice Adm. Sean Buck said.  "I am a firm believer, however, that leadership development requires hands-on learning, and training future leaders is the primary mission of this institution. Having the Brigade of Midshipmen back in one central location is critical to our mission accomplishment.”

To try and prevent the spread of COVID-19 among the Brigade, the school's dormitory will be reduced to 90% capacity, meaning 4,100 of 4,600 midshipmen will live in Bancroft Hall. USNA is still exploring housing alternatives for the other 500 midshipmen.

"The goal is for all midshipmen to reside in the Annapolis area this fall," a release from the USNA said.

USNA began allowing midshipmen back on campus in mid-July, and is staggering student return through September. All midshipmen are tested when they arrive on campus and then required to quarantine for 14 days and then tested again. 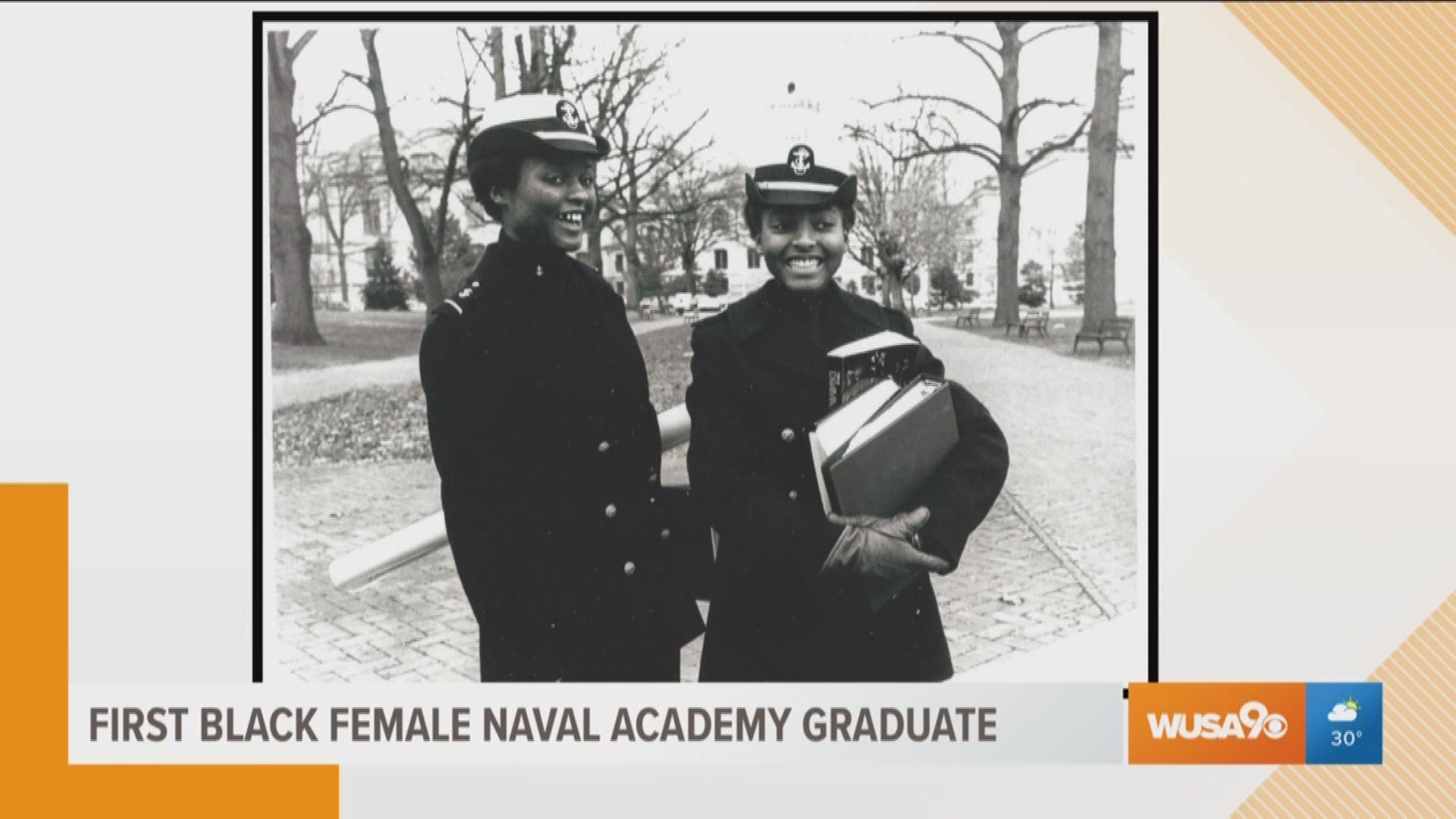 Classes will also be conducted in a hybrid format, with in-person instruction taught at half capacity, with all midshipmen wearing masks in class. Faculty will be masked whenever within 10 feet of students.

Campus, known as the Yard, will be closed to the general public, and midshipmen will not "be permitted liberty off the Yard."

"The safety of midshipmen, faculty, staff, coaches and the entire USNA community, as well as the local Annapolis community, remains our number one priority," the school's release said. "Additionally, we ask that those who may have approved credentials to access the Yard -- such as sponsors, parents, active/Reserve/retired military -- please refrain from visiting the Naval Academy at this time in order to minimize the spread of this virus."

Additional protocols for the fall 2020 semester include: