Toledo-native and University of Toledo junior Jacob Connolly was honored with the Goldwater Scholarship for his research into neurodegeneration. 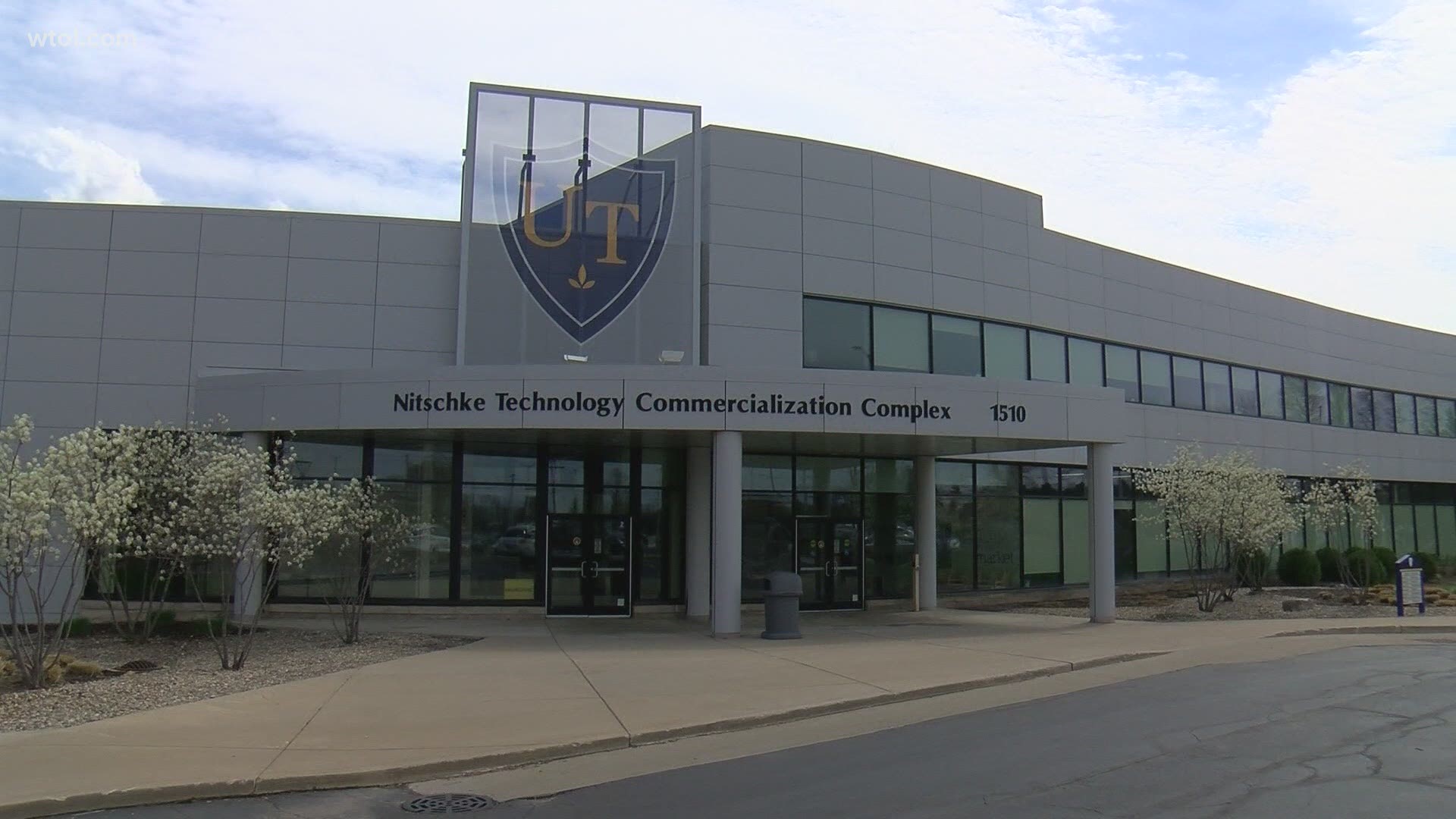 TOLEDO, Ohio — Hard work has definitely paid off for a UToledo student who hopes to have a career helping people who suffer from cognitive impairment.

Selected from more than 5,000 applicants, Jacob Connolly, a Toledo-native and junior in the University of Toledo College of Engineering has just been honored with the Goldwater Scholarship.

The award is a nationally recognized scholarship for those in engineering, natural sciences and mathematics.

"I was awarded it because I do research in the lab of Dr. David Kennedy and Dr. Steven Haler, and my research is focused on neurodegeneration," said Connolly.

So what exactly is neurodegeneration?

Connolly says the brain is an area of research that has always really interested him.

He says that for such a complex organ, there's so much we don't know about it, which is why he hopes to continue his research beyond his undergraduate studies.

"In the future I hope to continue my education and go onto medical school and graduate school, research neurodegenerative disorders and neuroscience and hopefully sort of come up with some better treatments," said Connolly.

Connolly says both of his parents and brother graduated from the University of Toledo, so when he does apply to schools, it will definitely be one of his top choices. 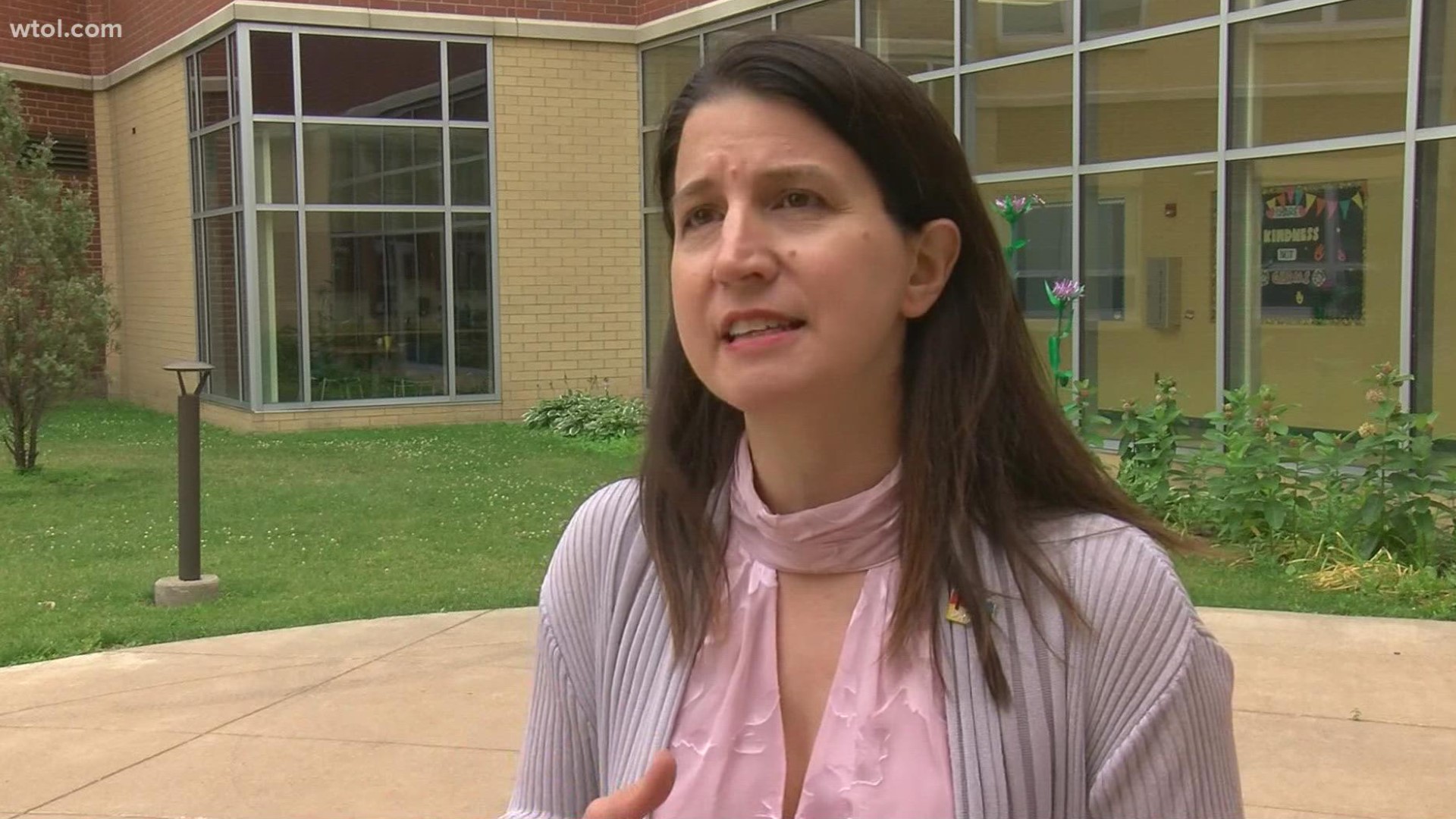