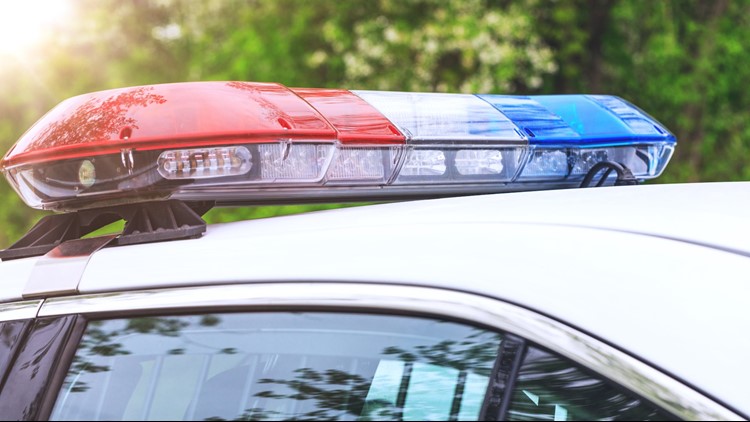 LAKEWOOD, Ohio — Classes have been canceled after St. Edward High School was evacuated Friday morning due to an anonymous threat.

We're told the evacuation order has been lifted and students and classes are canceled for the remainder of the day.

Students who drive themselves to school will be permitted to return home for the day.

Parents who are picking up students must do so on Detroit Avenue. Police will be directing traffic.

The football team will still travel to Erie as scheduled. All other after-school activities have been canceled.

Details of the threat were not provided, and police say the evacuation was only precautionary.

Officers responded to the scene and searched the building.