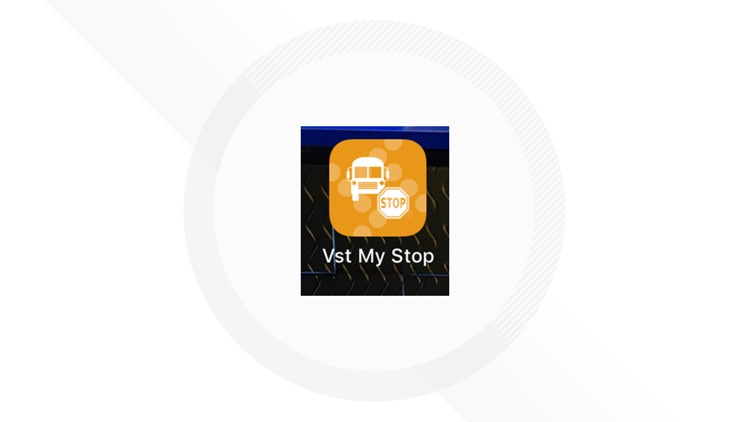 Photo by: Tim Miller
The My Stop app

PERRYSBURG, Ohio — School is back is session. Mom and dad have more free time.

But for many parents, the worrying begins once the kids step on the bus.

They worry about them getting to school safely and on time, but technology is taking away a lot of that anxiety.

More school districts around Ohio are using apps that use GPS to track where your kid's bus is and when it will get to its destination.

Perrysburg parents are using the My Stop app to keep track of their kids as they're on their way to school or back. GPS is on each bus and it reports back every 30 to 60 seconds on where the bus currently is located.

It also gives estimated arrival times or tells you about delays.

James Mapus, director of Transportation for Perrysburg Schools, likes what the My Stop app can do. And it's catching on since it launched late in the last school year.

"For the most part our parents are using it. Most of them like it. You always have a few people that say well you know, 30 to 40 years ago, I just had to stand out here for 20 minutes and wait for the bus. And that is true. We live in a little bit different world. All of us here in Perrysburg kind of want to be in the forefront with that technology, to kind of give that to our parents." Mapus said.

RELATED: Sylvania Schools expect buses to be on time, all the time

Perrysburg schools decided to launch the app in part because of several construction projects in the city and surrounding townships that can cause delays in buses getting to bus stops or schools.

It is a tool that parents can use to get accurate information on the bus when roads are closed or lanes are reduced in construction zones.

Mapus said several school districts in the state are using My Stop.

The app also has a section that the district can use for bus dispatching. It shows where the bus stops, what time it stopped, and shows mechanics what's going on with a particular bus.

Mapus warns that there can be some delays in the updates it provides, because the technology is internet-based.

The app is a free download and can be found in the Apple App store. Just search for "My Stop."

Toledo Public Schools uses Bus Bulletin, where parents can track their students and also get alerts if the bus is running late.

A TPS spokesperson said they're looking at an even more detailed and capable app for next school year.