The announcement comes after the administration learned that previously-announced state funding cuts were not as steep as expected. 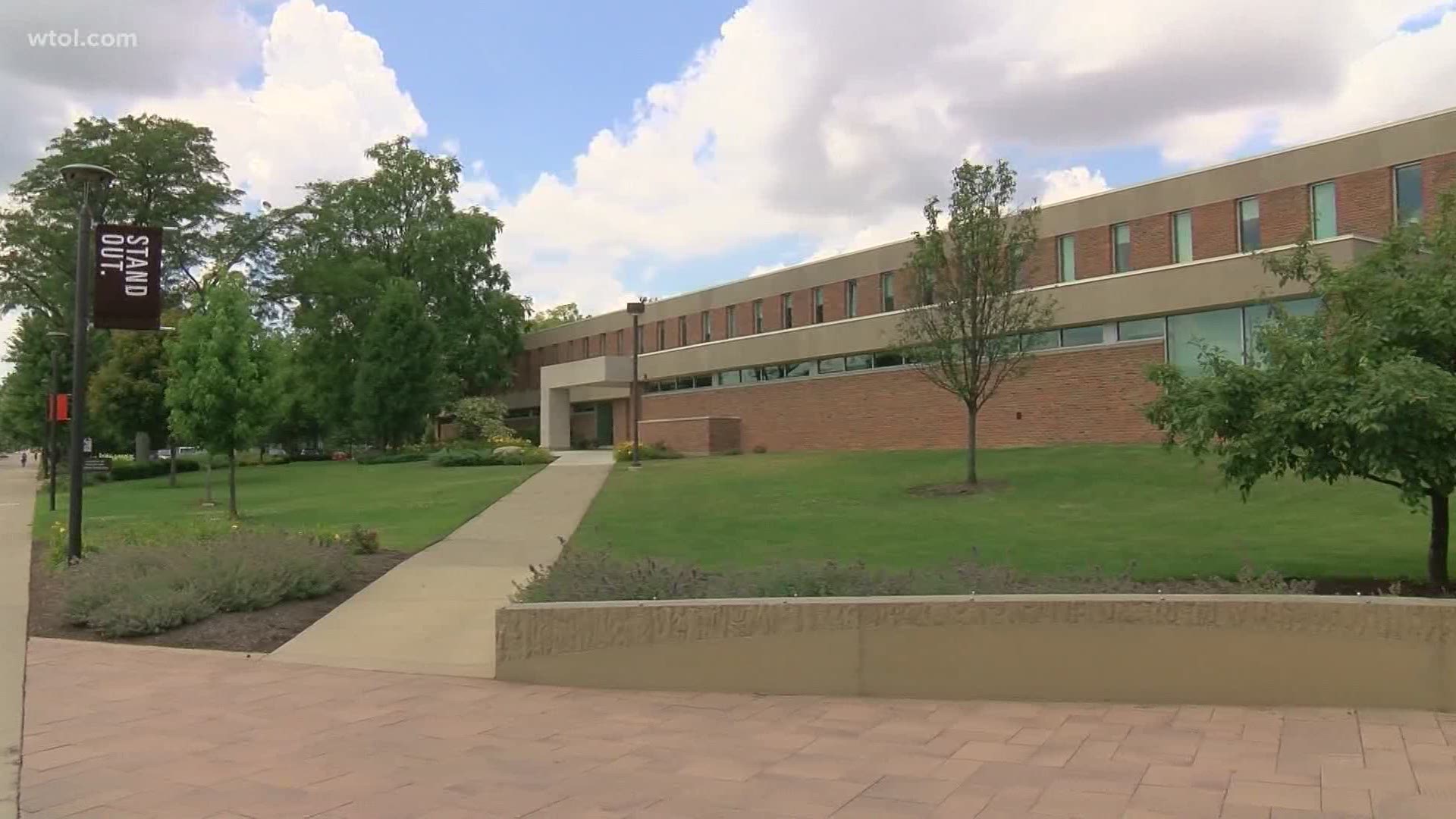 The announcement comes after university leaders learned that previously-announced state funding cuts were not as steep as expected.

"Gov. DeWine and Chancellor Gardner gave us the updated percentage, which is 4.38 percent. It's considerably lower than the 20 percent decline," Rogers said.

The board of trustees approved furloughs in April. They were scheduled to begin on July 1 with employees having to take a set amount of furlough time for the entire fiscal year.

President Rogers says the group of employees is comprised of faculty administration along with administrative and classified staff members. It totals to just over 1,300 people positively impacted by the announcement.

"We were just a few days into the new fiscal year and so many employees that happened to choose to take those furlough days in the first eight days of July. What we will do is adjust their time balance accordingly or they can take a vacation rather than furlough," Rogers said.

According to the president, he's happy they were in the position to put furloughs on hold for this fiscal year, which lasts 12 months.

"Quite honestly, I'm very happy that we were able to do that. Especially for some of the employees at the lower-income level. It's a lot to ask them to take a furlough," he said.

The financial impacts of the coronavirus in the long-term are still unknown according to Rogers and furloughs could be revisited after this new fiscal year. 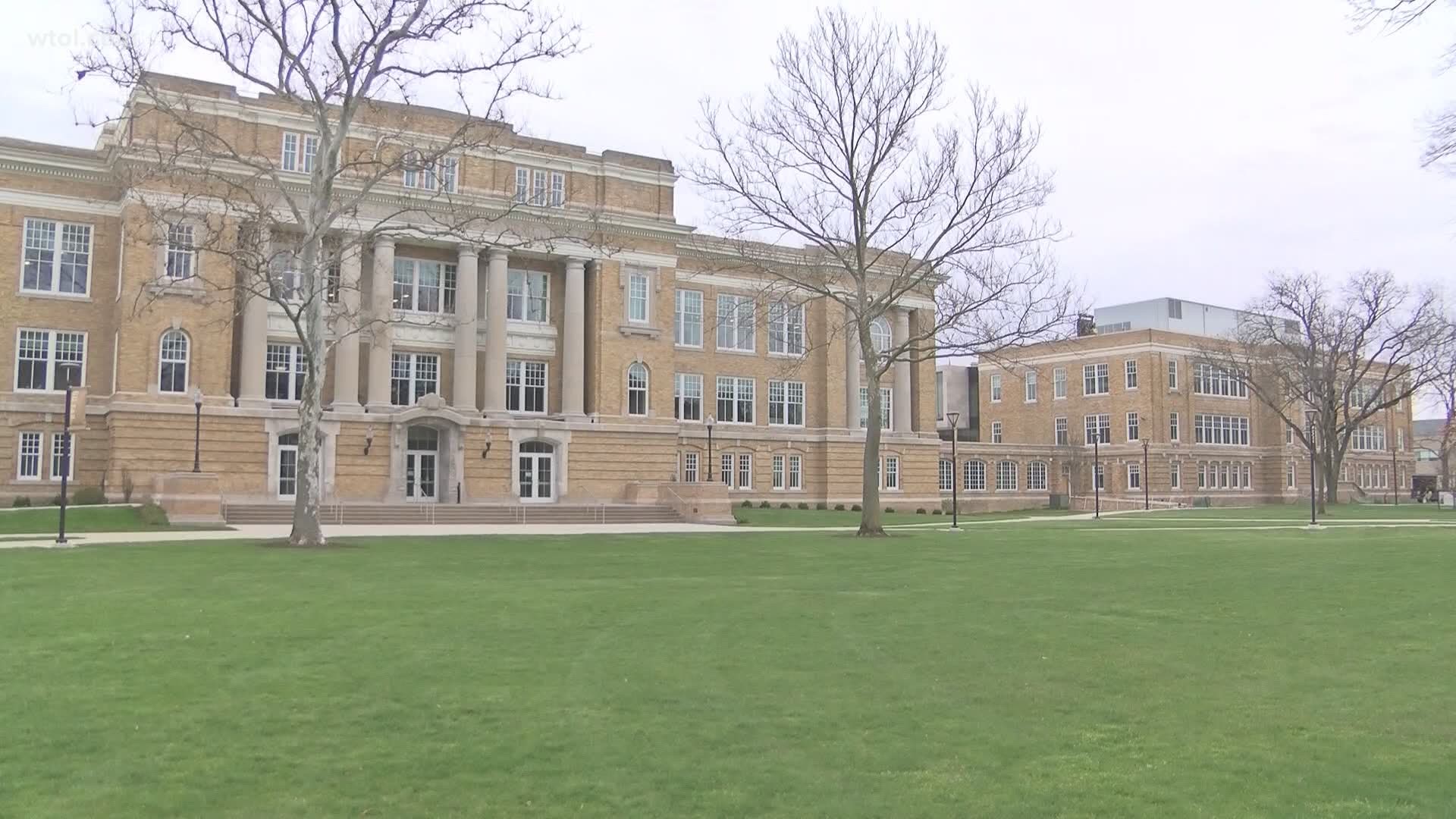