Breaking News
More () »
Back to Class

The school's new principal Natasha Allen has plans for students and their families to succeed in the Old South End community. 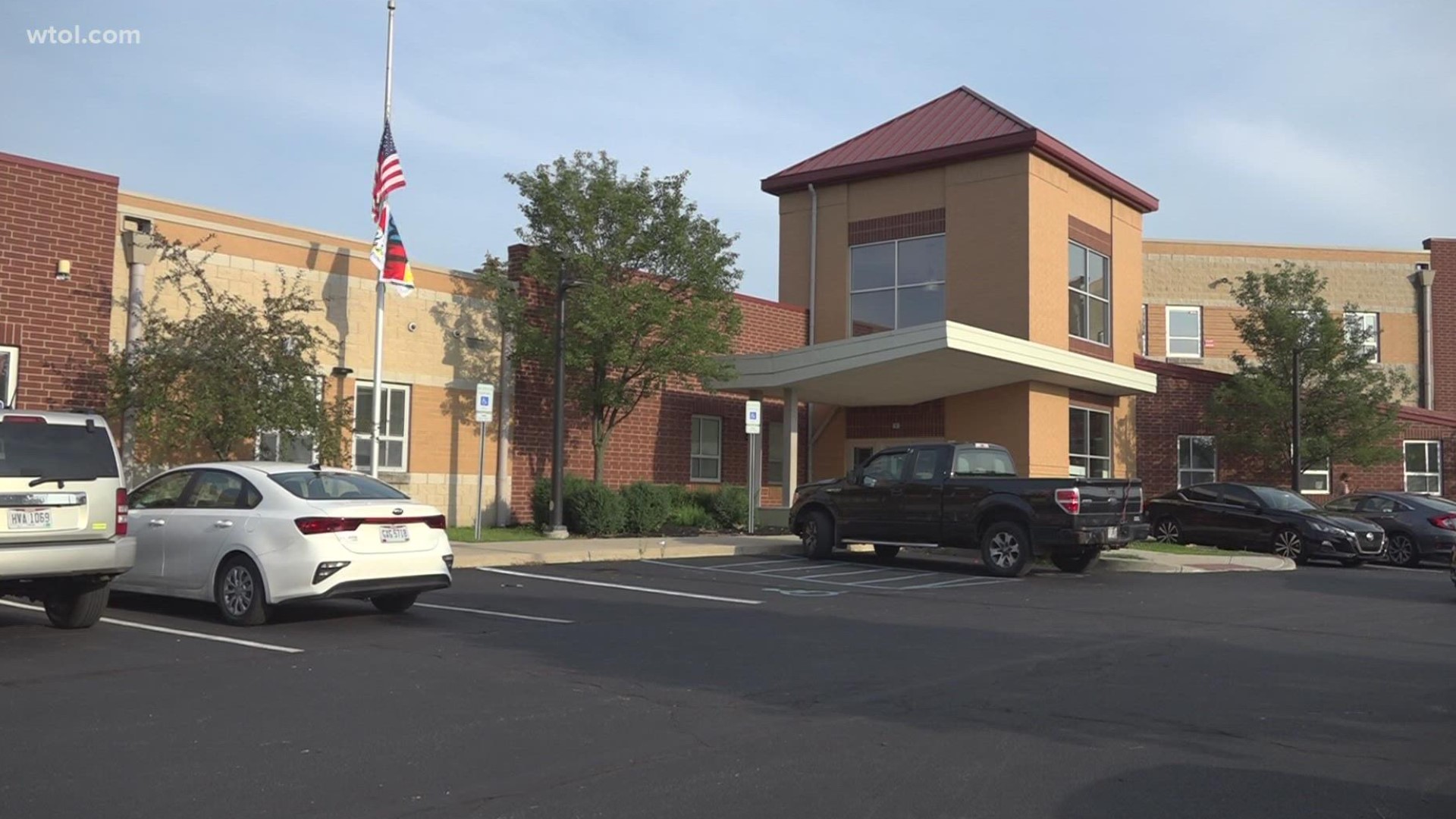 TOLEDO, Ohio — It's back to class for Toledo Public Schools and students and their families had the chance to walk the halls before saying goodbye to summer.

The new school year brings something new to the bilingual multi-cultural school known as Escuela SMART Academy in the Old South End.

And students were excited as they attended Tuesday's open house.

"I'm feeling very good and I hope that sooner or later they add football," said Lemontray Davis, a 4th grader at Escuela SMART Academy. "And I hope I'm in Mrs. Fisher's class!"

This year, the school will start with new opportunities and a brand new principal.

"I feel like I'd be a good model for them and they can look up and see, 'hey I can, I can be a principal one day," said Natasha Allen, the new principal for Escuela SMART Academy. "Someone that looks like them."

It's part of why the support group Avance Latinx Academico Society, or ALAS, helped chose her to run the bilingual and multi-cultural school.

"It's important to know our culture and our language. And not to be shy of it. Not to be embarrassed of it. That what it is, it's an extra piece for them, that academically will help throughout the rest of their career," said Linda Alvarado-Arce, the president of Avance Latinx Academico Society.

Parents at the school Tuesday say they are grateful the students' education is at the forefront.

"The teachers and the friendly staff. And then, the school being bilingual. My husband is bilingual. So, I like that my kids get the chance to learn Spanish and then they teach me Spanish when they come home," said Carina Urbieta, a mother whose children are students at Escuela SMART Academy.

"They're really involved with the kids. Anything you need, you can reach out to any teacher and they're really great to help in any way," added Sarahi Cortez, who is also the mother of a student at Escuela SMART Academy.

Allen says she already has some ideas on how she can help not only students succeed, but also their families.

"Bring families in and helping them with their English. If they speak majority Spanish, we want to be able to help them and communicate the best way possible," said Allen.

It's all in an effort to push these students to become something when they grow up.

"A police officer," Davis and his brother answered when asked what they wanted to be when they grow up.

Wednesday morning from 7:40 a.m. until 8:10 a.m., Latino leaders will greet and encourage students on their first day of school.