The driver's blood-alcohol level was nearly twice the legal limit at the time of the crash. 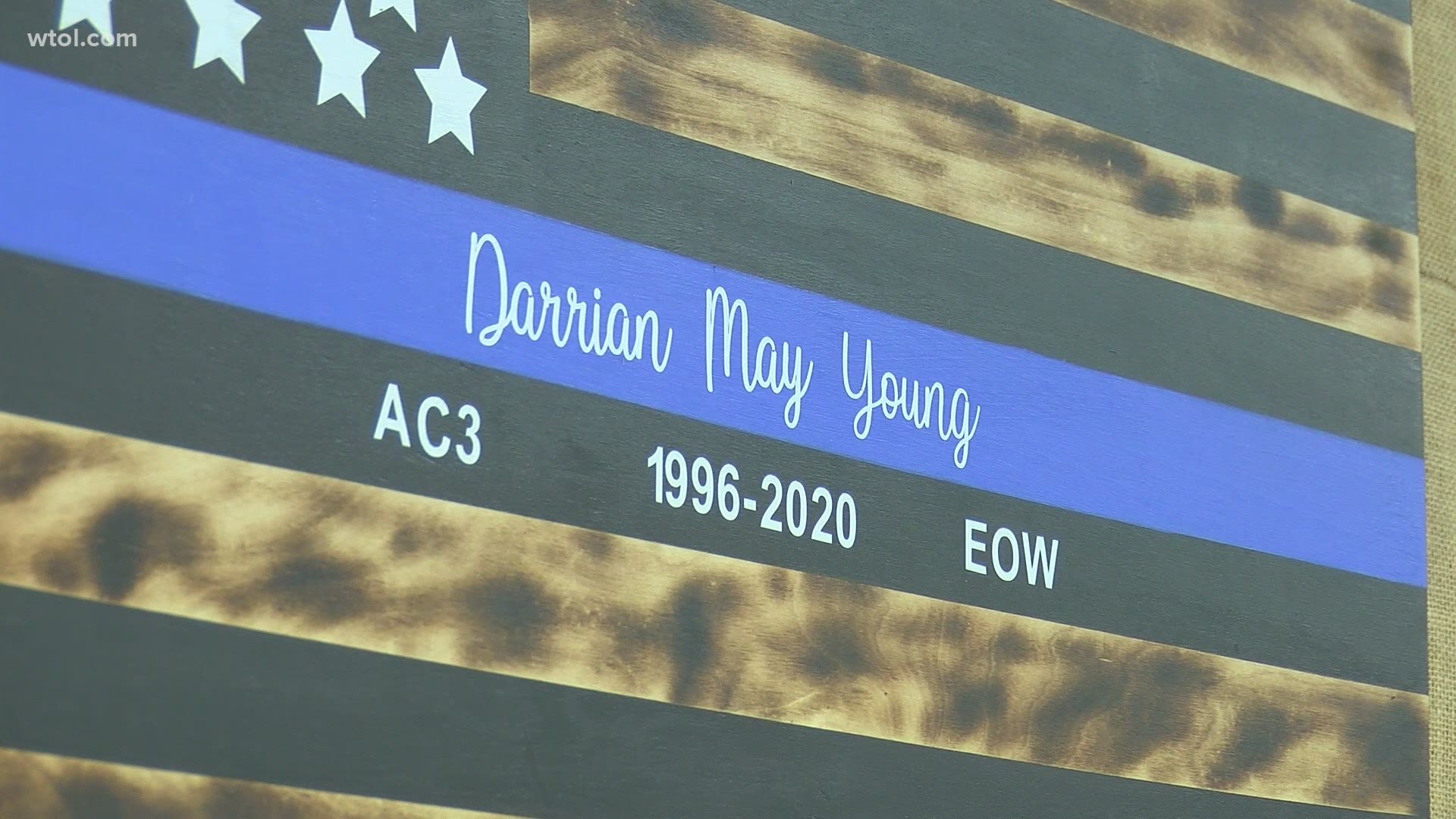 MONROE, Mich. — A woman accused of causing a crash that killed a Monroe County Animal Control officer in 2020 accepted a plea agreement Friday.

Michele Dropulich, 47, of Hudson, Mich., pleaded no contest to second degree murder, the most serious of the three charges she faces. She accepted a plea agreement which caps the minimum sentence at 17 years in prison.

She will be sentenced Aug. 26.

According to police, Dropulich was driving a 2004 Dodge Caravan the morning of June 4. By 8 a.m. she had been involved in several high speed property damage crashes and nearly struck a pedestrian in LaSalle.

Police say she fled from the scene of those incidents. She was seen driving on Front Street in Monroe with the bumper hanging off her vehicle and air bags deployed.

Monroe County Animal Control Officer Darrian Young was on her way to work and stopped at the intersection of M-50 and Raisinville Road. When the light turned green, she proceeded through the intersection when she was hit by Dropulich, who drove through a red light at 80 mph.

Officer Young died from her injuries the next day.

Responding officers overheard Dropulich say she "wasn't driving" despite being the only occupant of the vehicle and pinned in the driver's seat. Her blood alcohol level was 0.137, nearly twice the legal amount.