Thomas Conner of Beloit, Wisconsin, will be evaluated at a court treatment center and remain held until a competency hearing. 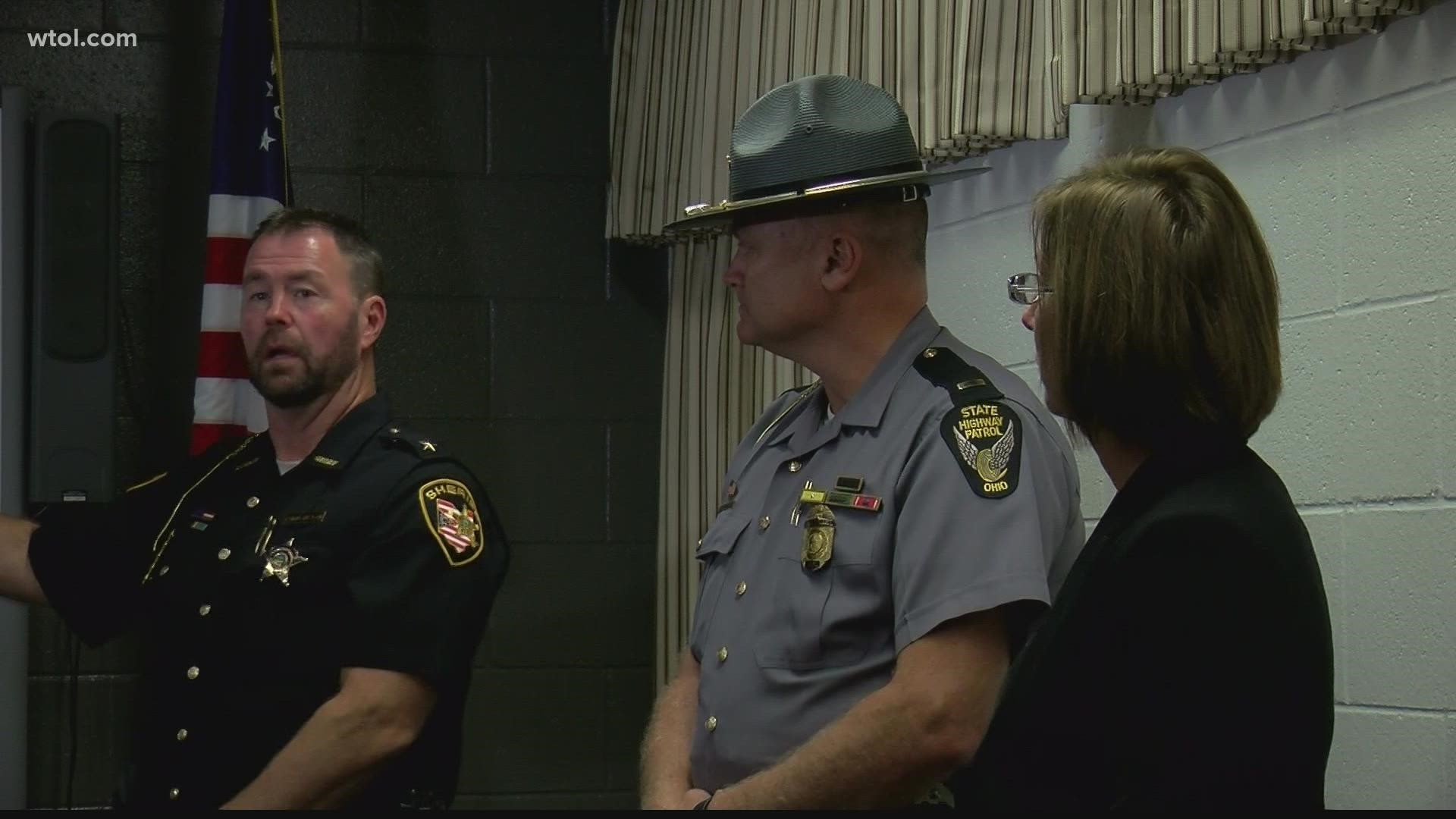 SANDUSKY COUNTY, Ohio — A Wisconsin man is now pleading not guilty by reason of insanity in a stabbing attack that left one man dead and another injured at a service plaza on the Ohio Turnpike.

However, his lawyer amended the plea. The 51-year-old will be evaluated at a court treatment center and remain held until a competency hearing. Conner was shot and wounded by a Sandusky County sheriff’s deputy when authorities say he charged at the deputy with the knife in the Oct. 19 attack.

The first victim, David S. Diederich, 66, of La Porte, Indiana, died at the scene. A second victim, identified as 53-year-old Alan L. Austin of Delavan, Wisconsin, suffered life-threatening injuries and was transported to an area hospital. Austin has since been released.

The incident happened at a service plaza along the Ohio Turnpike near Clyde.

During a news conference following the incident, Sandusky County Prosecutor Beth Tischler said that Conner would be charged with murder.

The deputy is 39-year-old Evan Ely, a 15-year law enforcement veteran who's been with the Sandusky County Sheriff's Office since May. He was placed on paid administrative leave pending the BCI investigation.

Ely approached Conner and repeatedly told him to drop the knife and then used a less than lethal weapon on him, shooting him multiple times with it.

"It did not stop the suspect," Hilton said.

The FN 303 is a pain compliance weapon that uses compressed air to fire projectiles from a 15-round drum magazine.

Realizing that didn't work, Ely continued to tell Conner to drop the knife, Hilton said, and Ely drew the suspect away from people nearby.

The suspect came at Ely and the deputy then shot him twice with his service weapon.

Conner was shot in the hip and waist area and was flown to a hospital in Toledo.

According to Wisconsin court records, Conner had a court appearance Oct. 12 and was awaiting trial on disorderly conduct and domestic violence charges.