41-year-old Antoinette Briley of Holland was charged Friday night with two counts of first-degree murder for the deaths of her newborn sons.

41-year-old Antoinette Briley of Holland was charged Friday night with two counts of first-degree murder for the deaths of her newborn sons.

Police say the victims were found on June 6, 2003, by a Waste Management employee. She saw the bodies in the front lift bucket of her garbage truck. An autopsy of the bodies determined that the victims were born alive and died of asphyxiation; the deaths were ruled homicides.

The case was investigated thoroughly, police say, but it eventually went cold. In 2018, the case was reopened.

According to a release from the Cook County Sheriff’s Office, investigators “utilized DNA from evidence recovered from the scene in an effort to identify the birth mother using the latest developments in genetic genealogy. A breakthrough from that research and subsequent investigations allowed detectives to eventually identify Briley as the victims’ potential birth mother.”

Investigators traveled to West Michigan and obtained a discarded item containing Briley’s DNA, which they say matched the DNA from the victims. On Thursday, police were informed that Briley was in Cook County, Illinois. She was taken into custody after a traffic stop.

Briley is scheduled to appear in court Saturday for a bond hearing on the charges. 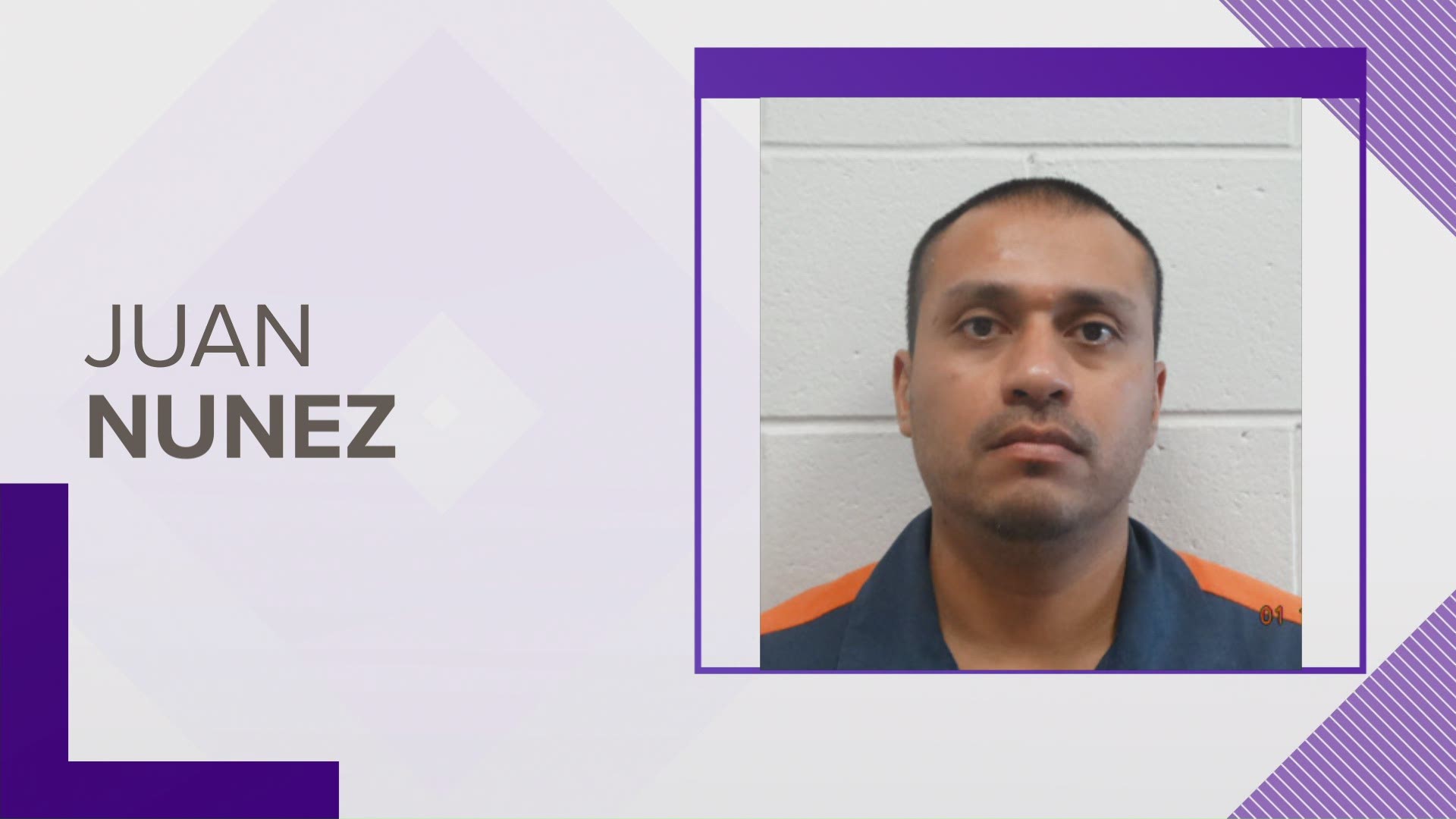