Samuel Compton was released from jail after posting bond on a charge of second-degree criminal sexual conduct with a person under 13, according to the Daily Telegram 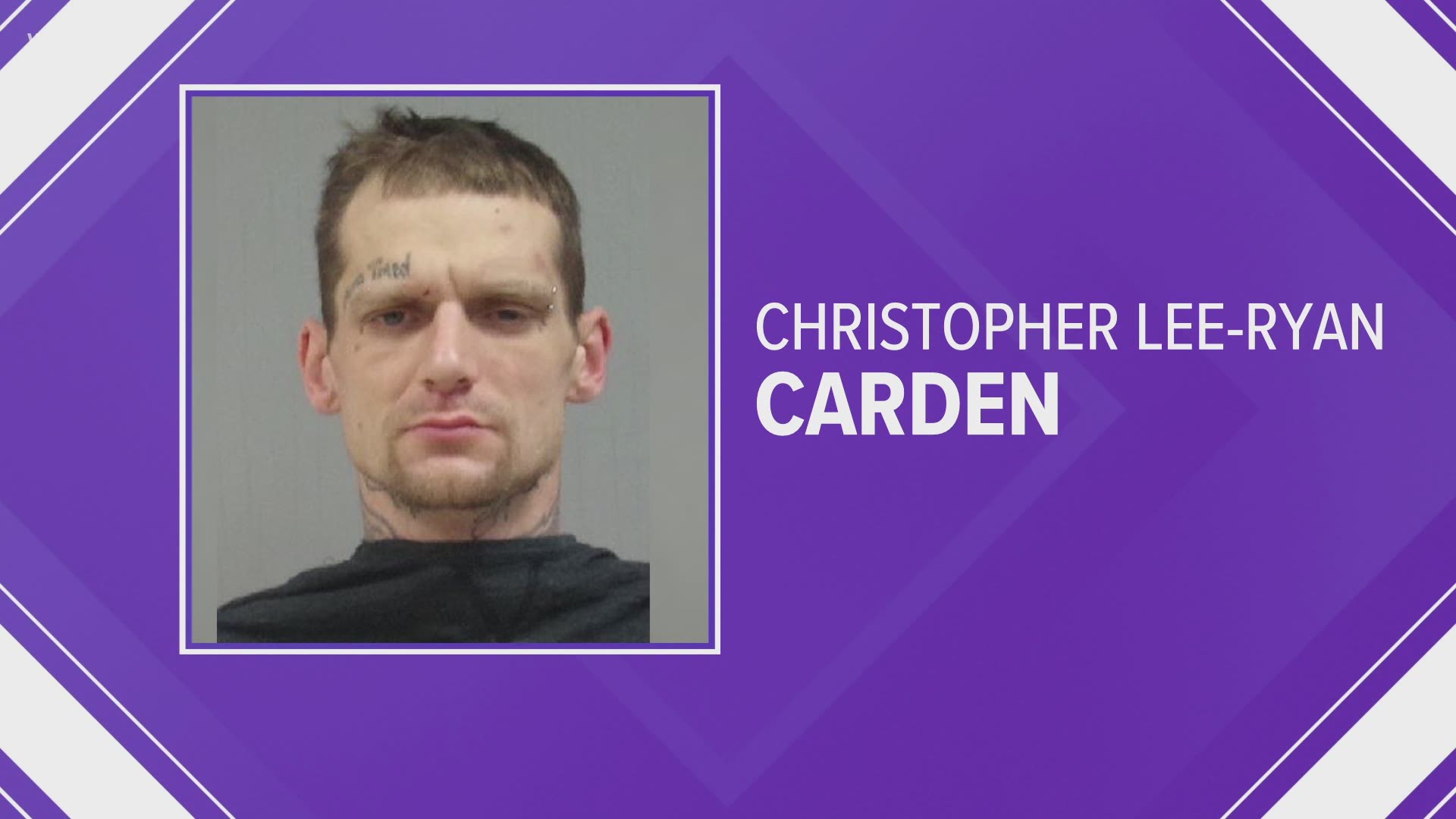 ADRIAN, Mich. — One of the victims of a double homicide in Adrian, MI last week was facing charges for sexually molesting an underage relative of the suspected shooter, according to reporting by the Daily Telegram in Lenawee County.

Christopher Lee-Ryan Carden, 34, is facing two murder charges, fleeing and evading police, and theft of a motor vehicle in relation to the January 15 shooting.

Carden allegedly shot the two men on Frank Street in Adrian, before stealing a car and leading police on a short chase.

One of the shooting victims is 82-year-old Samuel Compton, a registered sex offender.

According to the Daily Telegram, Compton was recently released from jail after posting bond on a charge of second-degree criminal sexual conduct with a person under 13.

The Daily Telegram says Adrian police told them the victim in that case is related to Carden.

It’s unknown if the other shooting victim, 67-year-old Robert Braman Sr., is involved in the alleged sexual misconduct of Carden's daughter.

The Daily Telegram reports that Carden has been charged with going to the house of another person who was implicated along with Compton after allegedly committing the double homicide, but decided against murdering that person because there were other people in the house.

Carden is facing a first-degree home invasion charge in that case.