The Mexican national is suspected of numerous criminal activities in the Great Lakes region and has been removed from the United States five times previously. 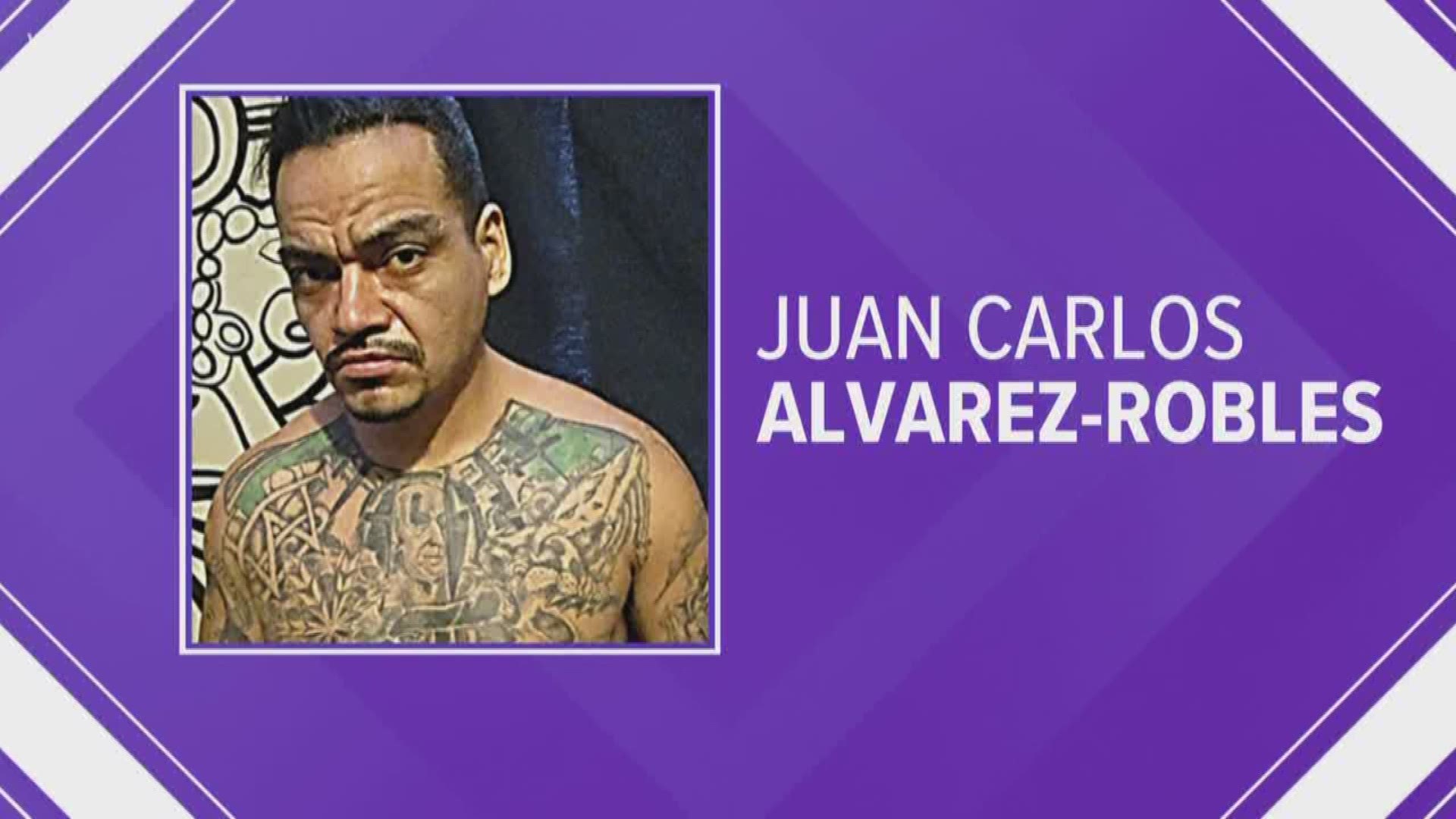 Alvarez is suspected of numerous criminal activities in the Great Lakes region and has been removed from the United States five times previously.

He also has an extensive criminal history according to officials, including: possession of a controlled substance, transporting/selling of narcotics and grand theft auto as well as multiple accounts of theft and burglary.

RELATED: 1 fugitive arrested, one still on the run

He is currently in the custody of the U.S. Marshal Service.

In a statement to WTOL, Brian McNeal, a spokesperson for the Drug Enforcement Administration Detroit Field Division ,said: “MS-13 is one of the world’s largest gangs. Department of Justice estimates their membership to exceed 50,000 members with affiliates in several urban centers in the country including Northwest Ohio. Through law enforcement collaborations, MS-13 members continue to be arrested in order to keep our communities safe from drugs and the violence that is associated with drug trafficking."