Two men were also injured, with one currently in critical condition. 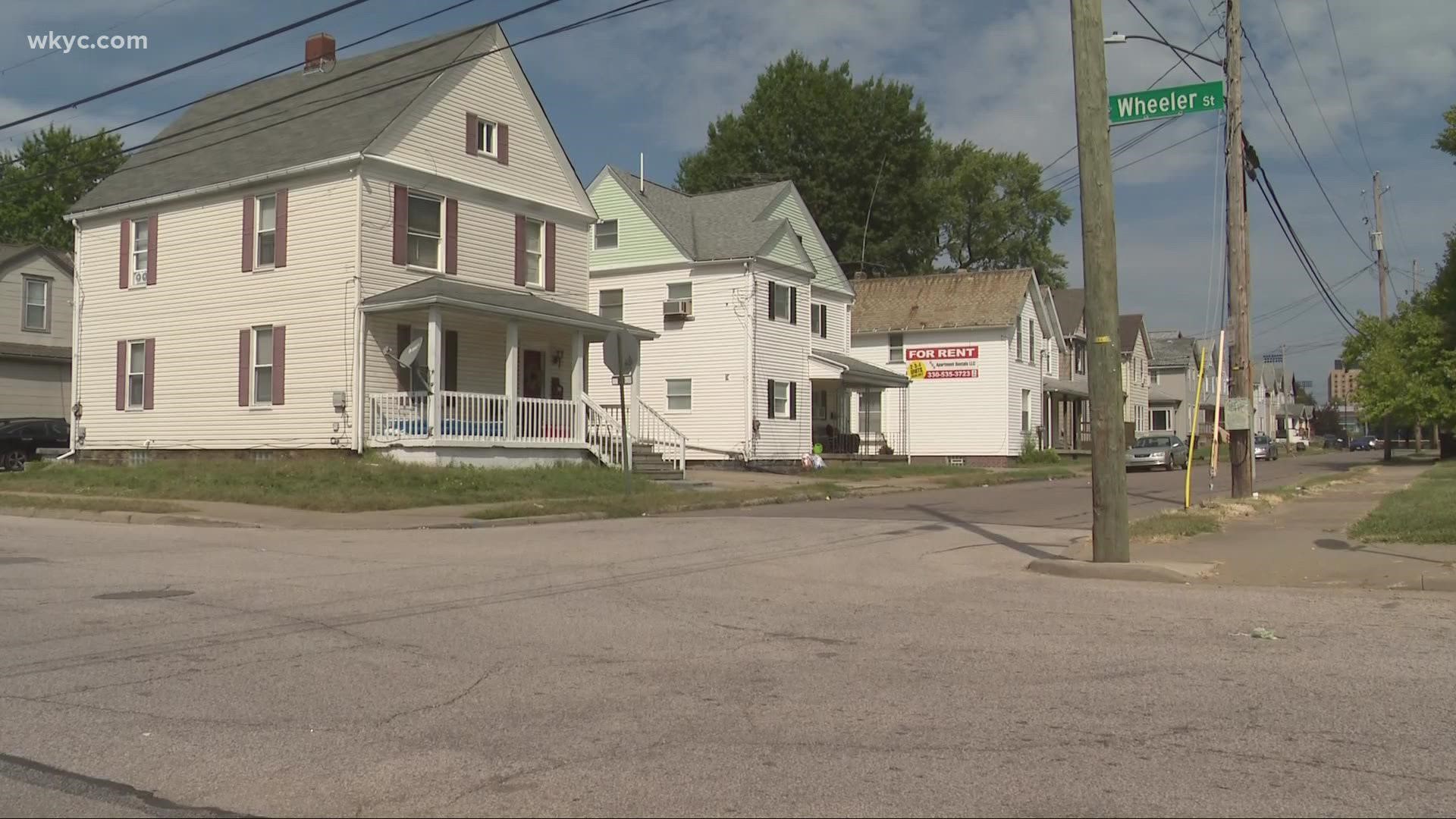 AKRON, Ohio — An 18-year-old woman is dead following a shooting near the University of Akron campus early Sunday morning.

According to police, officers in the area near Kling and Wheeler Streets were alerted about someone reportedly waving a gun, and when the arrived on scene they found three total victims. Besides the deceased teen, a 25-year-old man was rushed to Cleveland Clinic Akron General and is currently in critical condition, while a 22-year-old male is listed as stable at Summa Health Akron City Hospital.

More than 24 hours after the shooting, Summit County Medical Examiner Dr. Gary Guenther identified the young woman as Maya Noelle McFetridge, of Berea. Witnesses told police there was a "large gathering" of people south of Exchange Street when a large fight broke out and an unknown suspect began shooting, with Guenther saying Mcfetridge was shot in the chest.

UA President Dr. Gary L. Miller confirms McFetridge was a student at the school, and in a statement asked members of the community to keep her, "her family and friends in your thoughts during this tremendously difficult time." Miller also confirmed he and members of the university's public safety team will meet with Akron Mayor Dan Horrigan and Police Chief Steve Mylett on Monday to discuss crime in the area.

No arrests have been made at this time, but authorities say a handgun was recovered from the scene. The incident remains under investigation, and anyone with information is asked to immediately call either the Akron Police Department Detective Bureau at (330) 375-2490 or Summit County Crimestoppers at (330) 434-2677. Anonymous tips can also be texted to TIPSCO at 274637.

RELATED: Police find remains of Akron man who had been missing for nearly a year

RELATED: City of Akron swears in Steve Mylett as new chief of police