Police say one suspect escaped after punching an officer and remains at large. 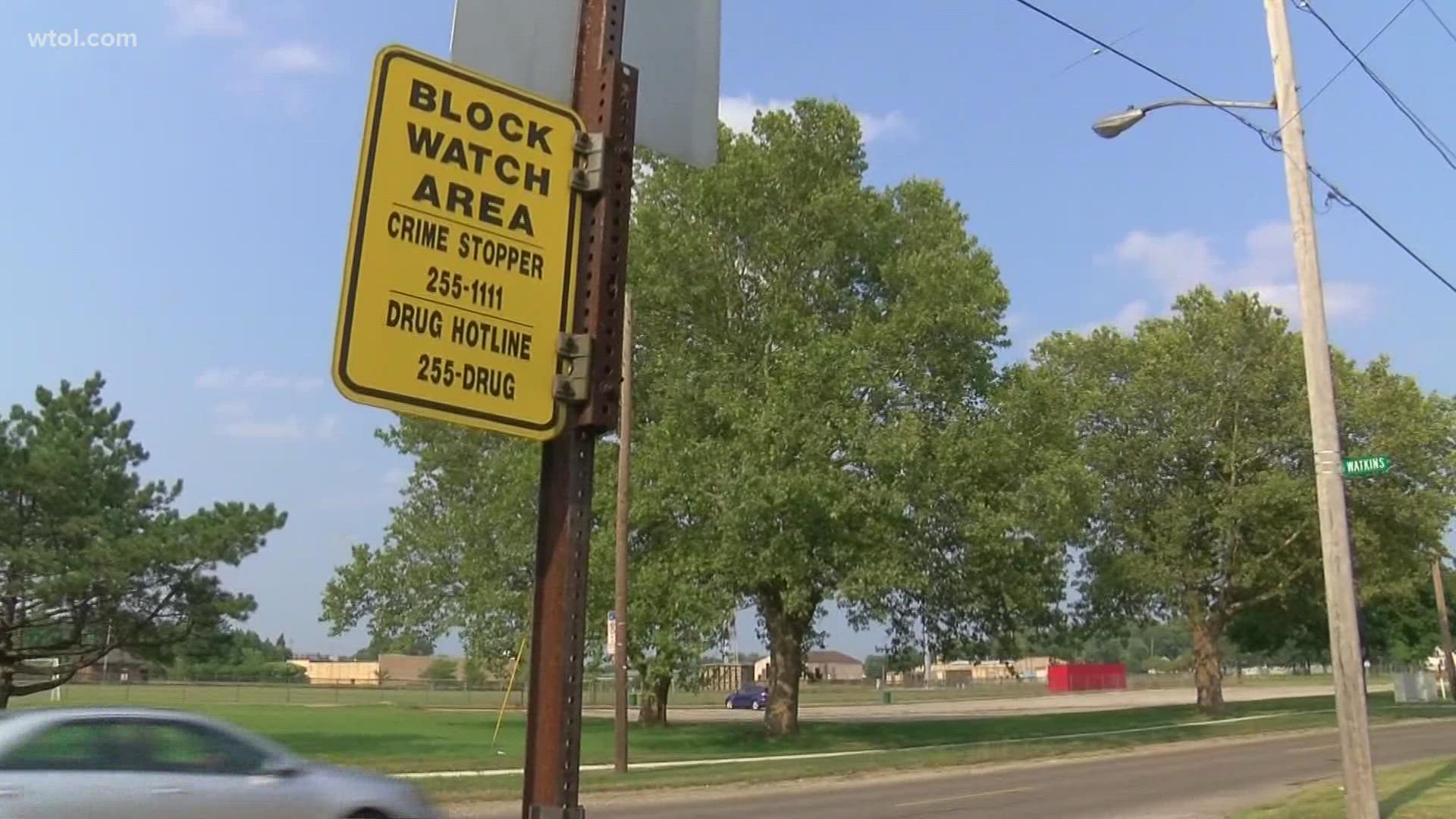 TOLEDO, Ohio — Editor's note: The above video about a neighborhood watch group originally aired in August.

Two Toledo police officers were assaulted last weekend while on duty, and another was stuck by a syringe.

Officers were investigating a suspicious vehicle about 12:30 a.m. Saturday in the 5100 block of Lewis Avenue. According to a police report, Rodney J. Coley Jr., 31, fled from the vehicle and an officer identified as T. Toska attempted to make an arrest.

Toska was struck by the suspect multiple times in the hand and forearm. The officer suffered minor injuries, but did not seek medical assistance.

Coley was able to escape and remains at large. He left his driver's license at the scene and was identified.

A handgun and magazine were found in Coley's vehicle. Police said that a warrant will be issued.

In a separate incident on Sunday, officers responded to a domestic incident just after 1 a.m. in the 5600 block of Secor Road. As officers attempted to separate both parties, Andreas Wilburn, 34, pushed and kicked Officer Lawrence Shirley, according to a police report.

Shirley was not injured. Wilburn was booked into the Lucas County Jail and was arraigned in court Tuesday morning on a charge of assaulting a peace officer.

Also Sunday, Officer Michael Rickard was injured while making an arrest about 5 a.m. in the 1300 block of Walbridge Avenue.

According to a police report, Brandon Bork, 24, was arrested for felony warrants. Rickard found an uncapped syringe in Bork's possession, which stuck him.

Bork was booked into the Lucas County Jail.