The defense of the Cisneros couple requested a competency evaluation to determine if Jenna Cisneros is able to stand trial. 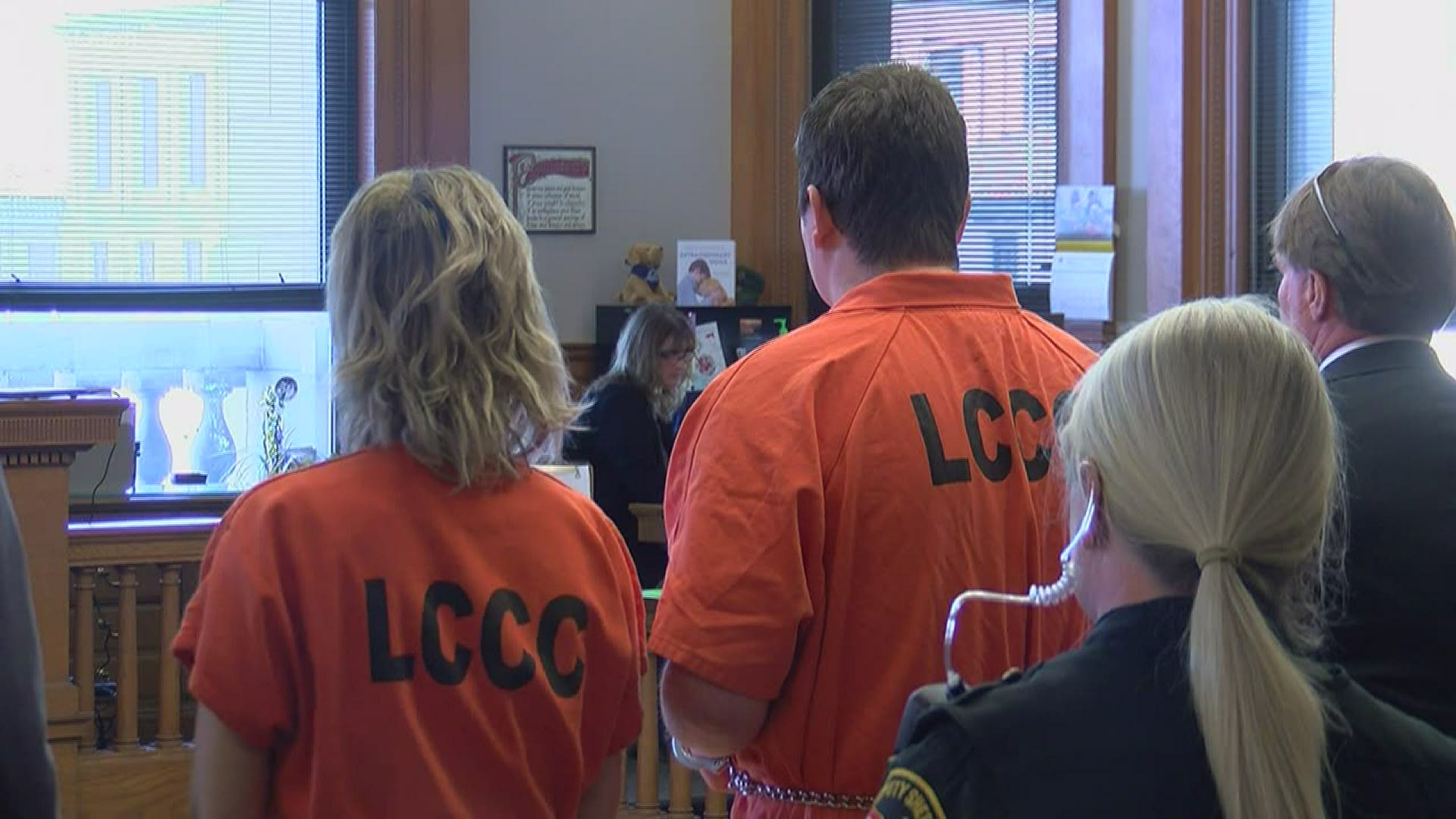 TOLEDO, Ohio — A woman charged with manslaughter for her children's death will undergo a competency evaluation after a judge granted her defense counsel's request Tuesday.

Two babies were found wrapped up in blankets under the dashboard of two different cars. DNA evidence pointed that Jenna and Jacob Cisneros were the biological parents of the babies, according to records.

Jacob and Jenna Cisneros are facing 16 charges, including involuntary manslaughter.

The couple has pled not guilty.

Jenna Cisneros would be evaluated by the Court Diagnostic and Treatment Center, and the clinical psychologist would author a report providing an opinion regarding whether she is competent to stand trial, according to the prosecution.

The prosecutor on the case added the court could hear a testimony of the evaluating psychologist. "More often than not the report is admitted into evidence and we proceed based upon the recommendation in the report," he said.

A trial date won't likely be set until the competency issue is hashed out. However, another hearing is scheduled for the end of the month.

RELATED: Cisneros couple plead not guilty in the deaths of 2 children