TPD searching for suspect in armed In & Out Mart robbery

The robbery took place June 8 at the In & Out Mart on Eleanor Ave. If you recognize the suspect or have more information, call Crime Stoppers at 419-255-1111. 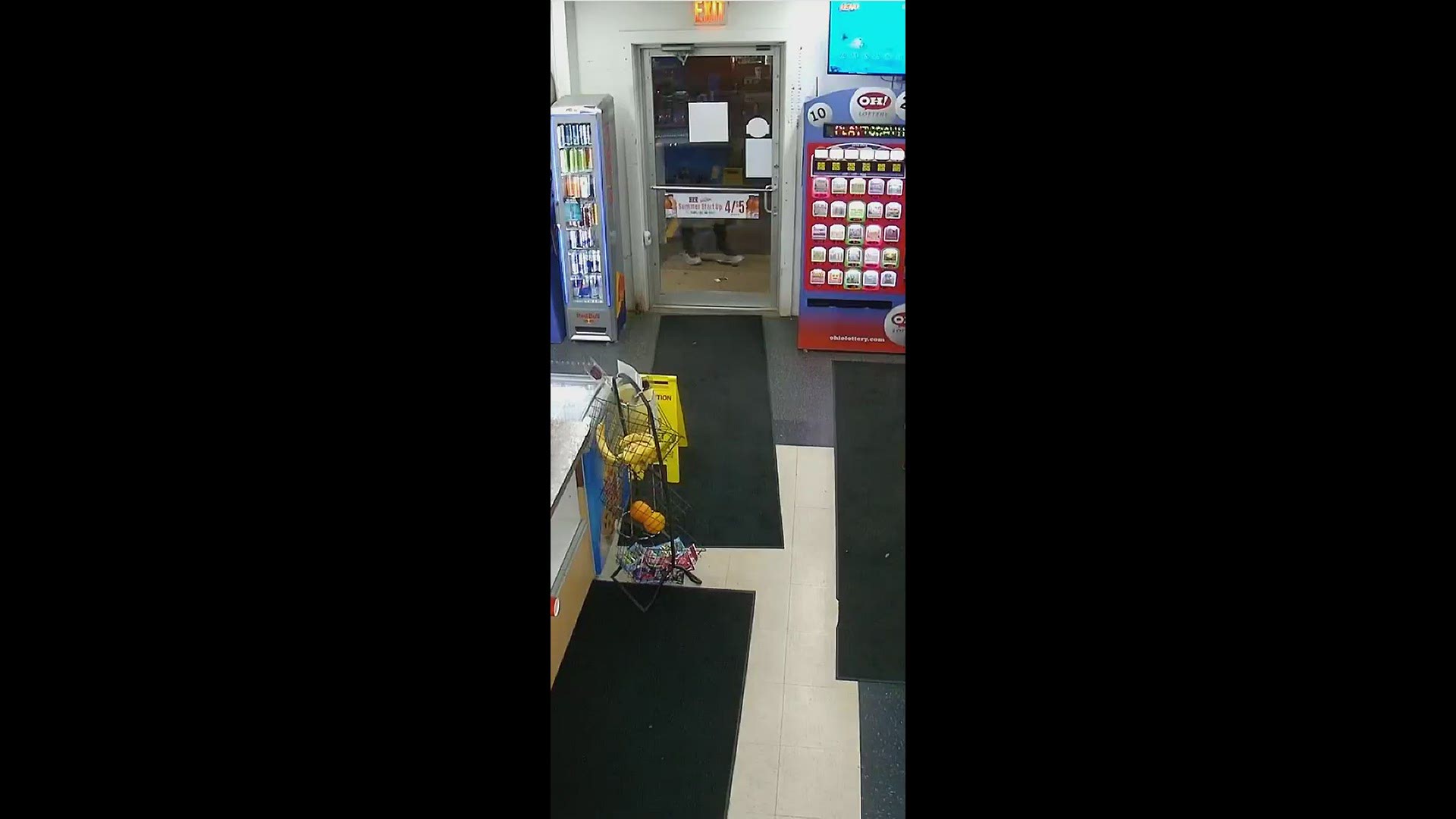 TOLEDO, Ohio — On June 8 around 10 p.m., Toledo police responded to a call at the In & Out Mart on Eleanor Ave. According to the crime report, a witness stated the store had been robbed at gunpoint with the suspect taking cash from the register.

The suspect fled on foot westbound down Eleanor.

TPD is now searching for the suspect shown in the video. A witness described him as a young black male (roughly 17 to 20 years old), 5'10'' with an average build, black hood, and a mask.

If you have any information or recognize the man in the video, please call Crime Stoppers at 419-255-1111. You can remain anonymous.