Toledo police released dashcam and surveillance footage of the traffic stop that went viral. *Disclaimer: the dashcam video includes use of explicit language. 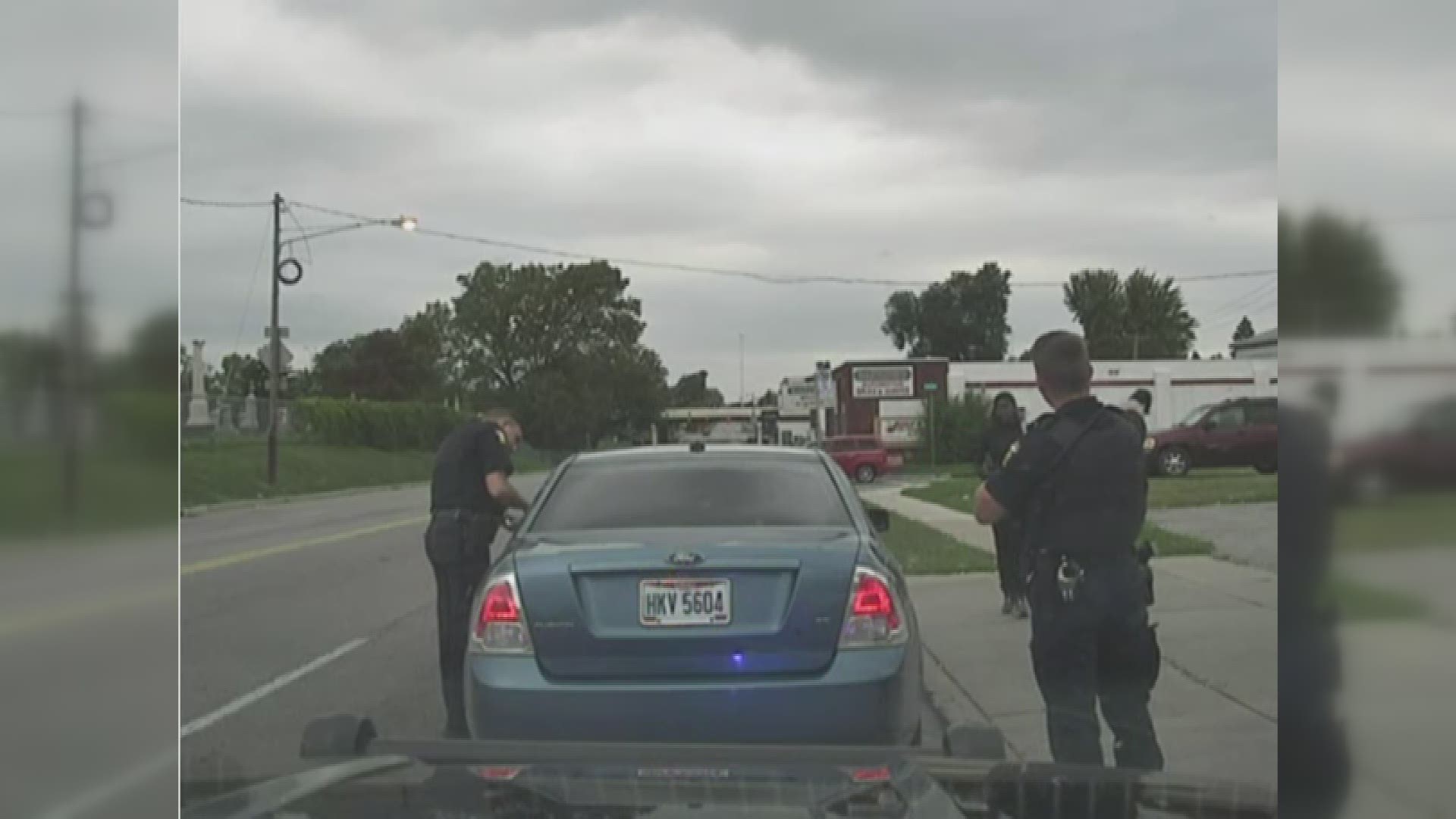 Toledo police released dashcam and surveillance footage of the traffic stop that went viral on social media over the weekend. The videos show two siblings getting arrested and forcefully restrained by police.

According to police, detectives Jordan Schotter and Jon Gruenberg were at the Lagrange Street and Manhattan Boulevard area focusing on a gun crime when they conducted a traffic stop for illegal window tint.

Once detectives approached the vehicle, they found out the driver, Quinlan Cook,  22, had a suspended license, which is why they asked both driver and passenger, Jabril Wyley, 21, to leave the vehicle, according to police.

Police say that Jannah Wyley, the twin sister of Jabril Wyley, came near the stop on foot and was repeatedly asked to back away. The dashcam video shows her approaching the car as she holds a phone on her hands.

Jannah Wyley refused to listen to detectives and physically intervened when detectives attempted to detain Jabril Wyley, who was at that time resisting arrest, according to police. 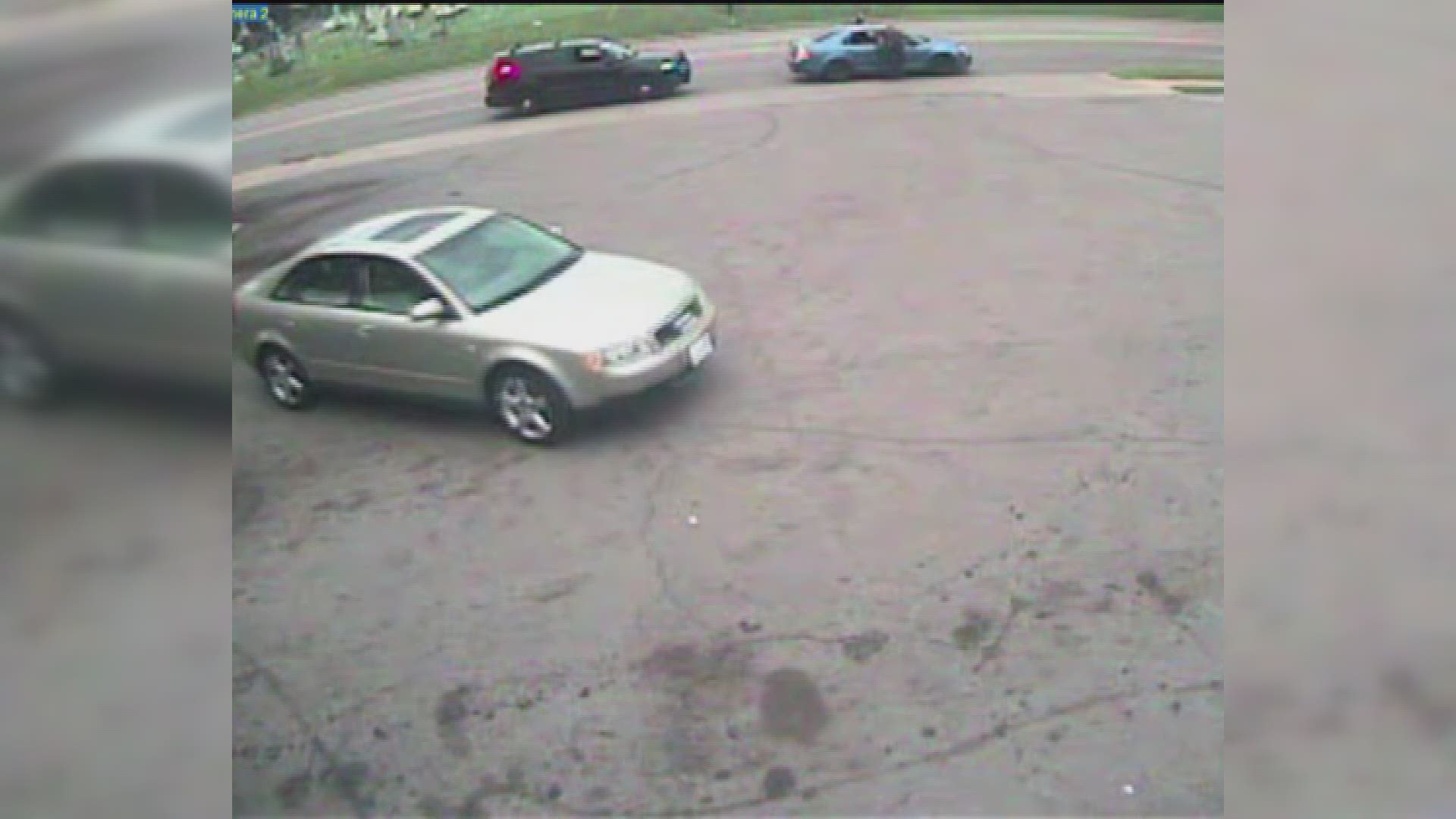 According to police, detectives took both suspects to the ground and while on the ground, Jannah Wyley struck Shotter multiple times in the face. Gruenberg was able to restrain Jannah Wyley while Shotter held on to her brother until additional units arrived.

Neither sibling was injured during the incident, according to police.

Police say Schotter was disoriented after being struck in the face and sustained mild abrasions and contusions not requiring hospitalization.

Jabril Wyley was charged with resisting arrest after being pulled over for a seatbelt violation on Friday afternoon. Following his arrest, he was released on an OR bond over the weekend.

Jannah Wyley was spent the weekend in jail and was charged with resisting arrest, stolen property, obstructing official business, and assaulting a police officer. She's due back in court later this month for a preliminary hearing.

Teen shot in leg in west Toledo over the weekend