Family and friends say Brock Snyder had no enemies and they don't understand why the shooting that took his life ever took place. 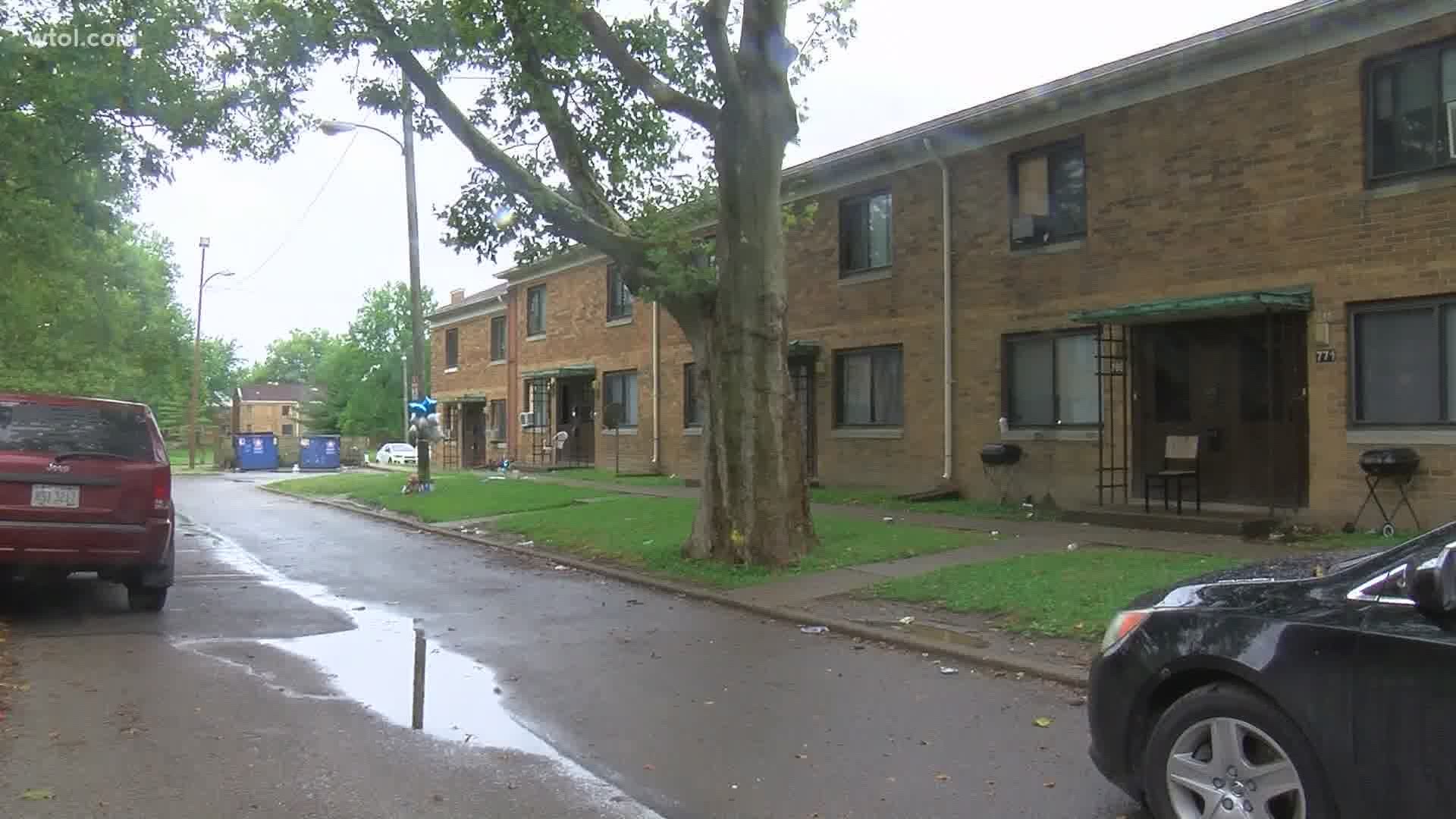 TOLEDO, Ohio — Detectives are investigating the death of a 27-year-old man who died after getting shot in east Toledo on Saturday morning, according to police.

Toledo police say officers were dispatched to the 700 block of Siegel Ct. around 4:15 a.m. on a report of a person shot.

When they arrived on the scene, officers found Brock Snyder suffering from at least one gunshot wound. Crews took Snyder to St. Vincent Medical Center, where he later died.

"We were told he was shot in the face. Come to find out it had been a bullet wound to the head," Snyder's cousin Samantha Stephenson said. "And my cousin was murdered right across the street from his own home."

Synder had a four-year-old daughter and another child on the way. His girlfriend and family are just looking for answers.

"He never made enemies. He worked hard. He was a hard worker," said Snyder's girlfriend Taryn Sexton. "He loves his kids. Like, that's why we don't understand why this even happened."

"He was there for me when I needed him," said best friend Colton Webster. "He always gave me good advice. I did the same for him. He would always call me if he was in a situation and ask me what he should do."

Stephenson said he had been living at her place for the last few weeks. She remembers her last conversation with him, where he thanked her for giving him a place to stay, a ride to work every day and helping him out when he needed it.

"He would've gave the shirt off his back," said Stephenson. "And he definitely enjoyed the time with his daughter while as Taryn and his friends...it hurts that he was finally getting his priorities right and someone took that from him."

No arrests have been made at this time. This is Toledo's 28th homicide this year. 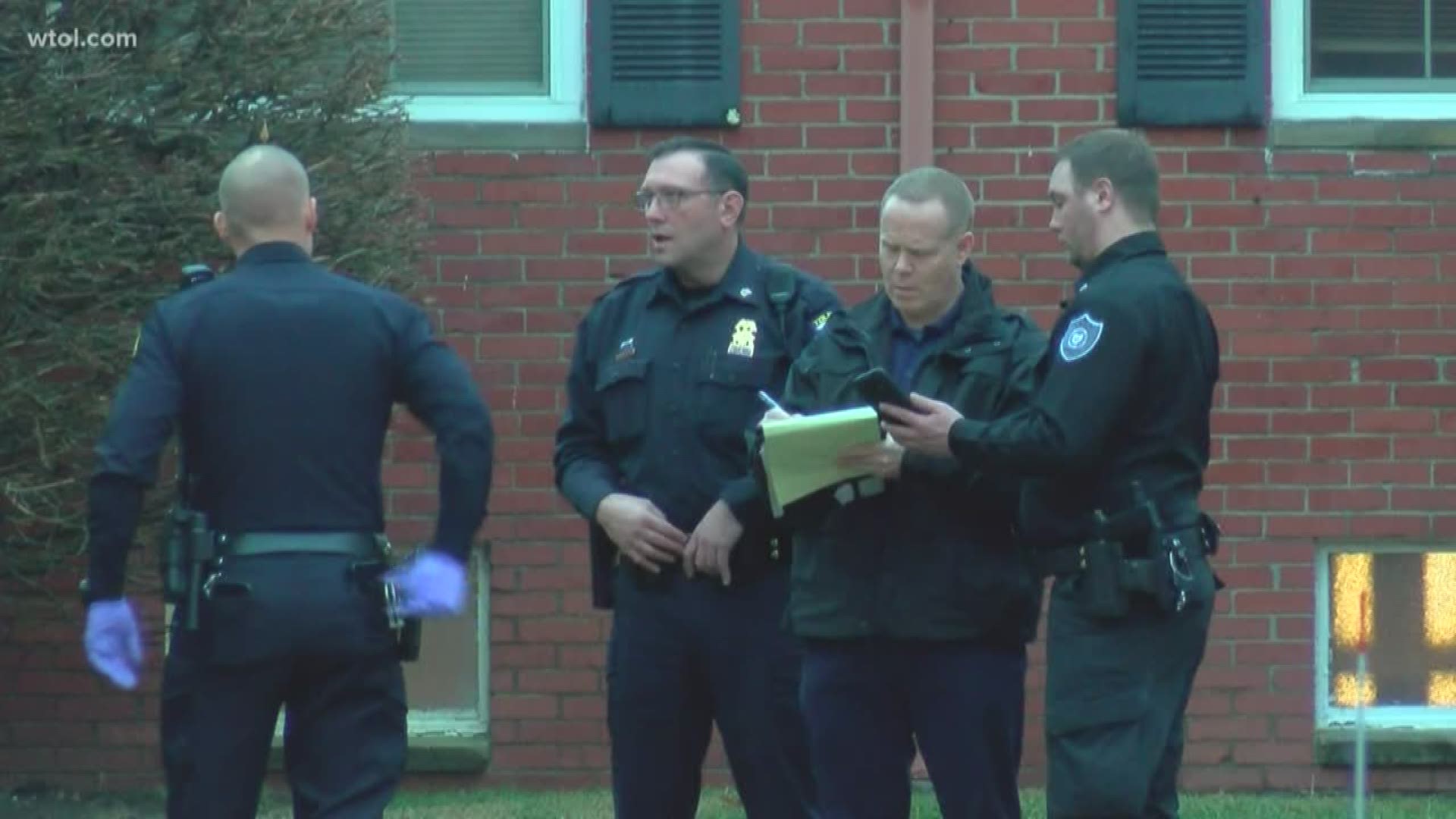