Wanted fugitive is ID'd as 1 of 2 victims in north Toledo shooting, police say

Police say both victims died at the hospital. 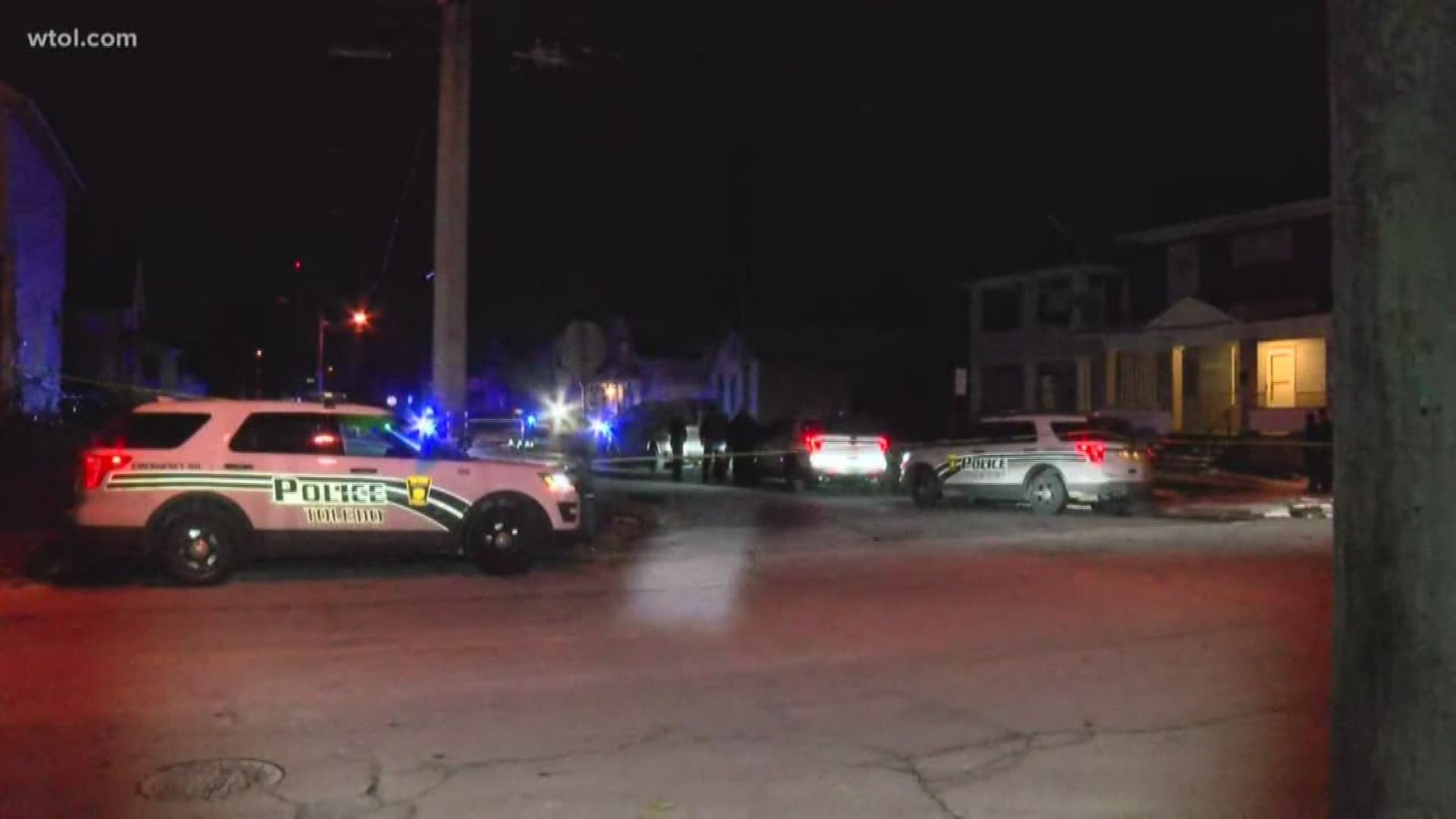 The double shooting occurred in the 800 block of Mulberry St.around 8:30 p.m.

According to police, when they arrived on scene, they found Turner and 45-year-old Jerry McGee both suffering from at least one gunshot wound.

They were both taken to the hospital where they later died.

Turner was being sought by the U.S. Marshals Northern Ohio Violent Fugitive Task Force for aggravated robbery with a firearm, aggravated burglary, and grand theft of a motor vehicle.

Back in July, Turner allegedly entered an occupied home on the 3900 block of Airport Highway and brandished a firearm. He allegedly robbed the residents, taking items that included the keys to their car. Turner then reportedly took the victims' car and fled the scene.

Police continue to investigate and ask that anyone with information call Crime Stoppers at 419-255-1111.

RELATED: 16-year-old in critical condition after shooting in east Toledo