Police are attempting to identify two suspects seen on video. 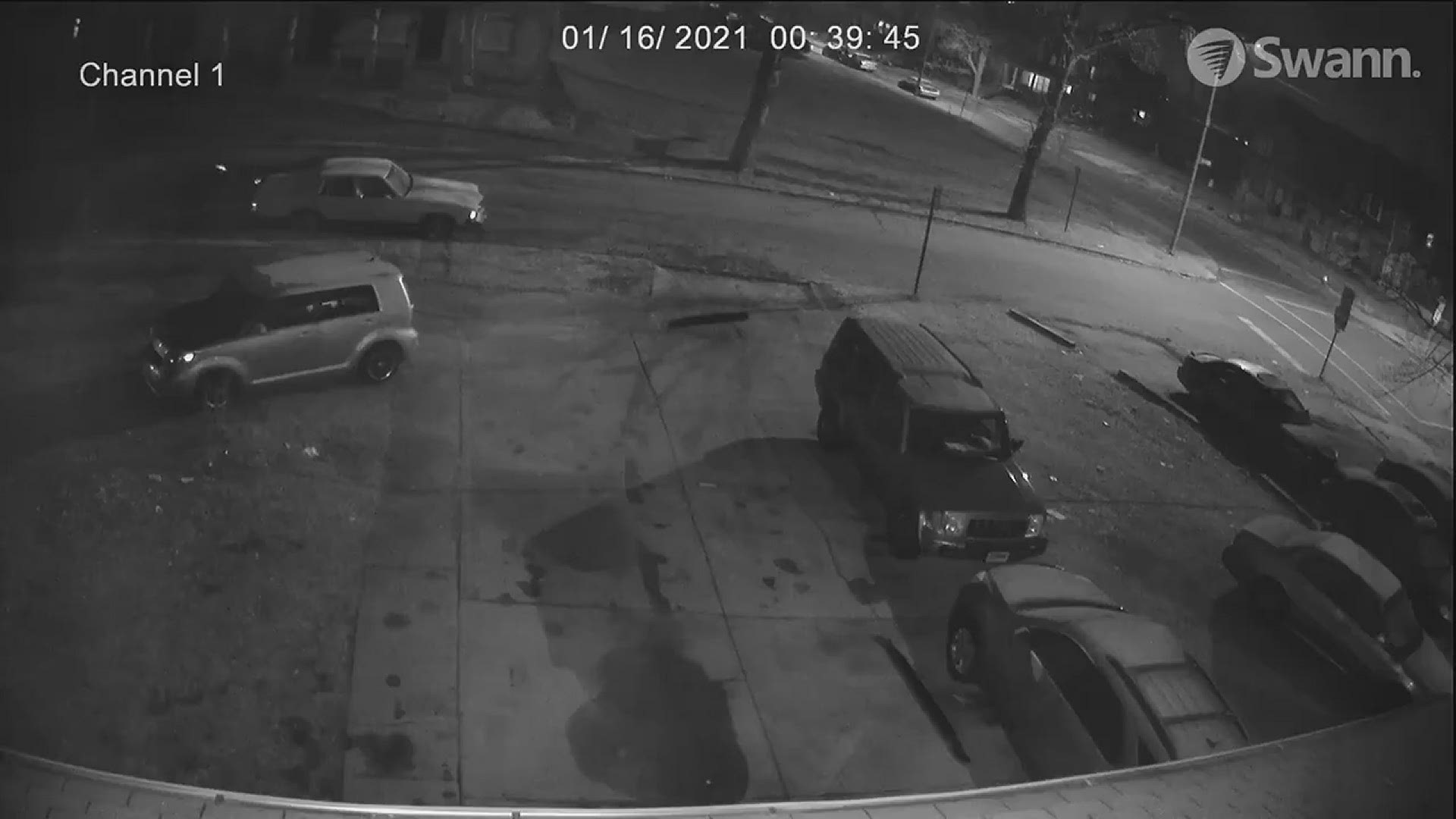 TOLEDO, Ohio — Toledo Police are attempting to identify a pair of suspects in a January murder.

Sherman Perkins, 55, was shot and killed Jan. 16 in the 2300 block of Fulton Street in central Toledo. Officers arrived to find the victim with one gunshot wound.

Police believe two suspects wearing hooded sweatshirts were seen on video. Anyone with information on the suspects' identity is asked to call Crime Stoppers at 419-255-1111.